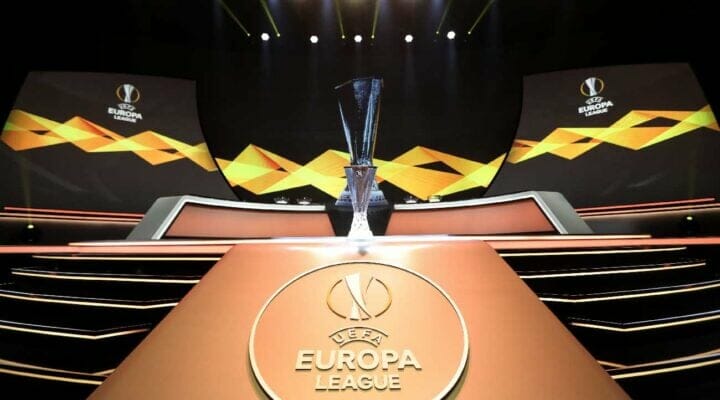 The prospect of an all-English Europa League final was a tantalizing one for Premier League fans, but it was not to be. Three years since the last one and only Manchester United stuck to their side of the bargain when they thrashed Roma 8-5 on aggregate. Arsenal failed to overcome their former manager Unai Emery’s Villarreal, resulting in an English-Spanish final to look forward to.

So, what should we expect from the showdown in Gdansk next week? Let’s take a look at the two sides and the Europa League betting odds for the 2021 final.

The match details for the 2021 Europa League final between Manchester United and Villarreal are as follows: 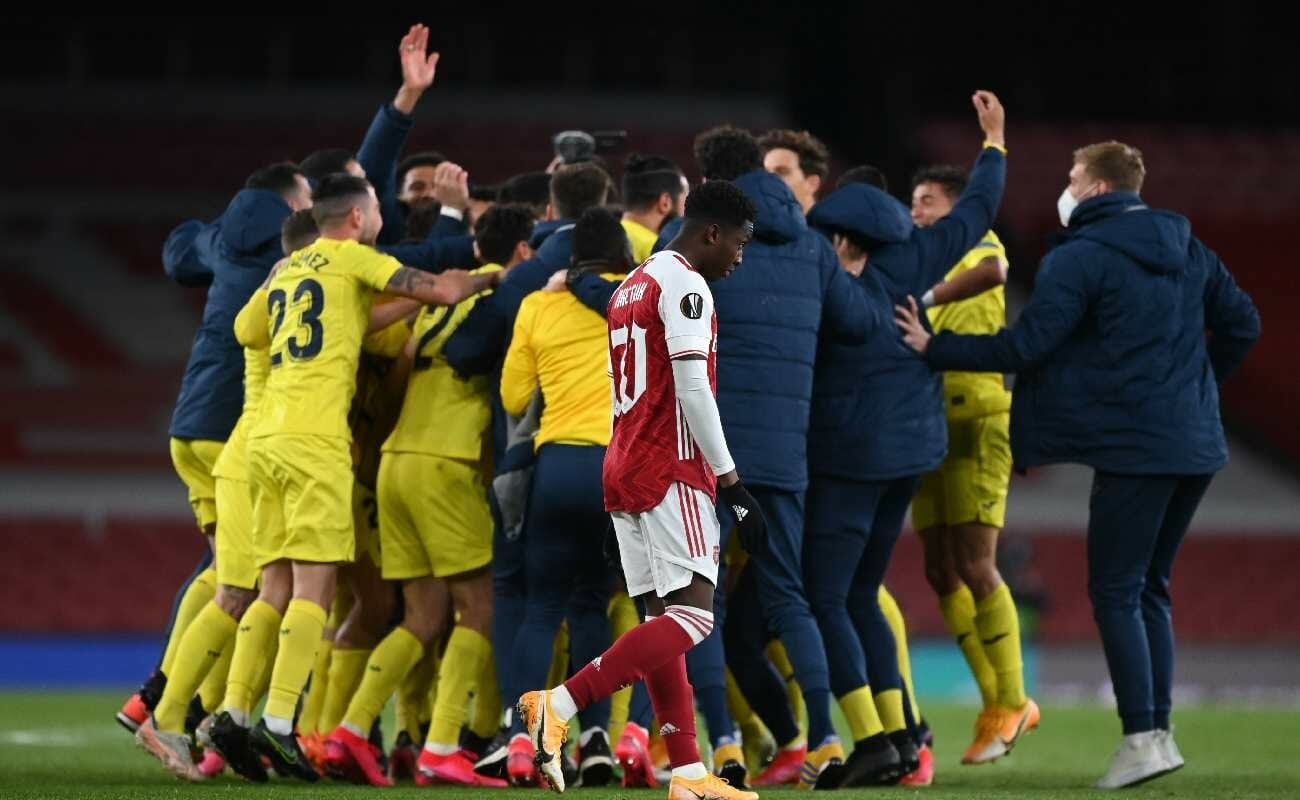 England and Spain have dominated the Europa League over the last decade, but at the moment, Spain has won 6 of the last 9 titles. Villarreal will hope to make this ten when they take on Manchester United, and they certainly have the manager that knows how to do it. Unai Emery won the title three times in a row when he was at Sevilla.

The Yellow Submarine only dropped an astonishing 2 points during the group stage, and they put in an impressive shift in the knockout rounds to make it to the final. They rattled off seven wins and a draw on their way to the big stage – dispatching RB Salzburg, Dynamo Kyiv, and Dinamo Zagreb, before facing Emery’s former employers, Arsenal, in the semi-finals.

Villarreal deserved their first-leg victory (2-1) at El Madrigal before they progressed through the goalless stalemate in London. Emery took sweet revenge on the club that sacked him for a poor run of results in the same competition in 2019. 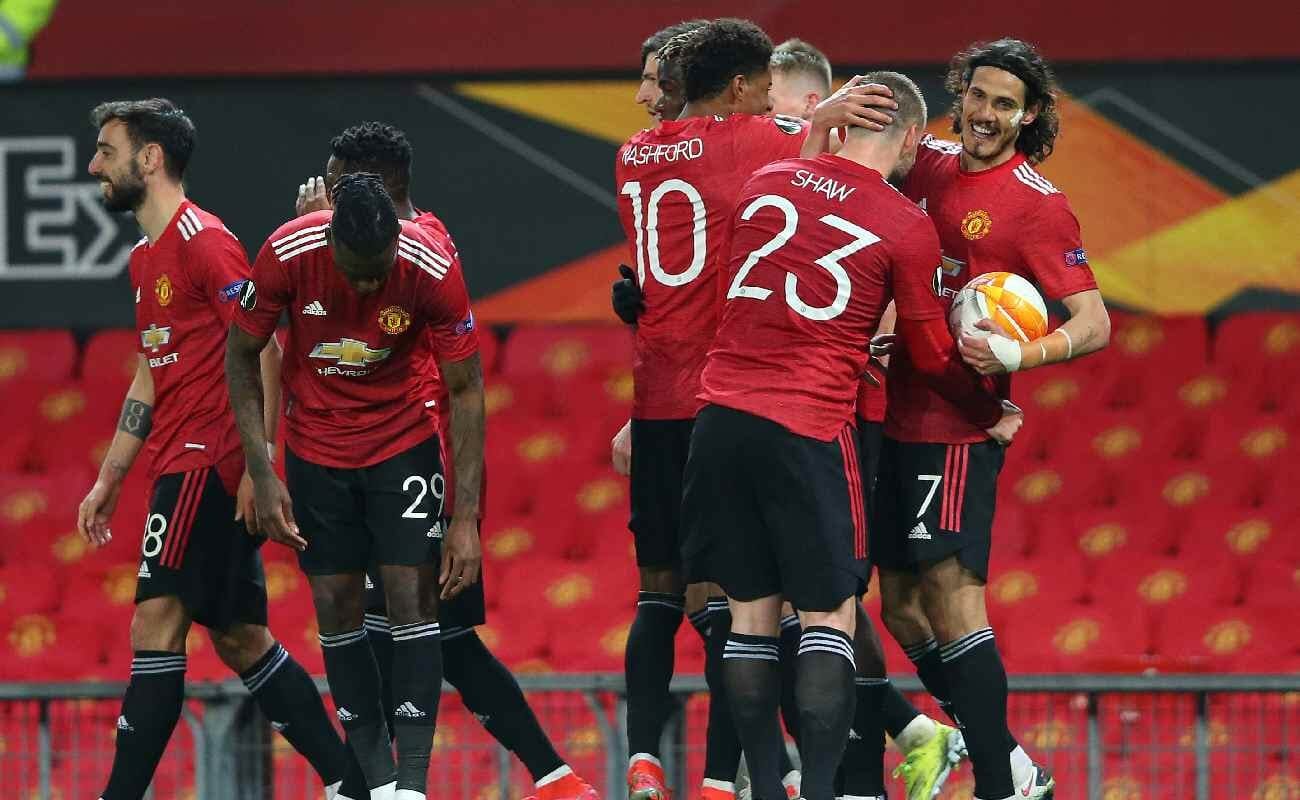 When Ole Gunnar Solskjaer was appointed permanent manager of Man Utd in 2018, the major concern was whether he could assemble a team capable of consistently challenging for titles. The last couple of seasons have been full of false starts, and it looked as if those concerns were well-founded. The Red Devils had a nasty habit of choking at the semi-final stages of the competition, but they finally broke this habit by progressing past Roma.

They have already seen off two Spanish sides in this competition, thrashing Real Sociedad and winning convincingly against Granada. AC Milan were up next, and they were the team that gave the Red Devils the toughest test, but United ultimately came out on top.United embarrassed Roma in the first-leg tie at Old Trafford with a 6-2 scoreline. However, as is customary with this team, the second-leg was a bit shambolic, and a few hairy moments in Italy had to be dealt with by David de Gea. Although they lost the game 3-2, the Red Devils simply had more firepower and progressed with an 8-5 aggregate.United can be slightly inconsistent, but this is a team that is hell-bent on finally getting their hands on a trophy and will go to Gdansk expecting to do just that.

Manchester United have made it a habit of starting slow and winning from behind, and this could be a weakness that an energetic Villarreal side can take advantage of. They could cause problems with early work against a team that is often guilty of waiting until they are a goal down to turn up.

The Red Devil’s game against Roma was a prime example of this, with the Italians 2-1 up at halftime, but United came roaring out of the gates and scored 5 more goals. Despite their tendency to sleepwalk for the first 20 minutes, United do look like worthy frontrunners for the title. They have found an ugly and ruthless way to win games that they previously lacked, and this could show signs of a maturing Solskjaer side.

However, Emery has had a positive first season in Castellón, and they are currently battling it out with Real Betis and Real Sociedad for a top-six finish in La Liga. It’s been the form of the Yellow Submarine in Europe that has really validated Emery’s appointment back into Spanish soccer. After four semi-final exits in their last European campaigns, Emery has finally gotten Villarreal back into the driving seat and into the final.

They will start this match as underdogs, but Villarreal’s frontline has enough talent to cause Manchester United plenty of problems. Gerard Moreno is closing in on a total of 30 goals in all competitions this season, and Paco Alcácer has already scored 6 goals in the Europa League so far. The combination of these two pacy, ruthless forwards is sure to cause United’s defense problems, especially if they start off as sluggishly as they have been.

Manchester United have solidified their second spot in the Premier League for just the second time since the departure of Sir Alex Ferguson. The last time they did this, they also won the Europa League title. Coincidence? If you look at United’s lineup, you would think not. 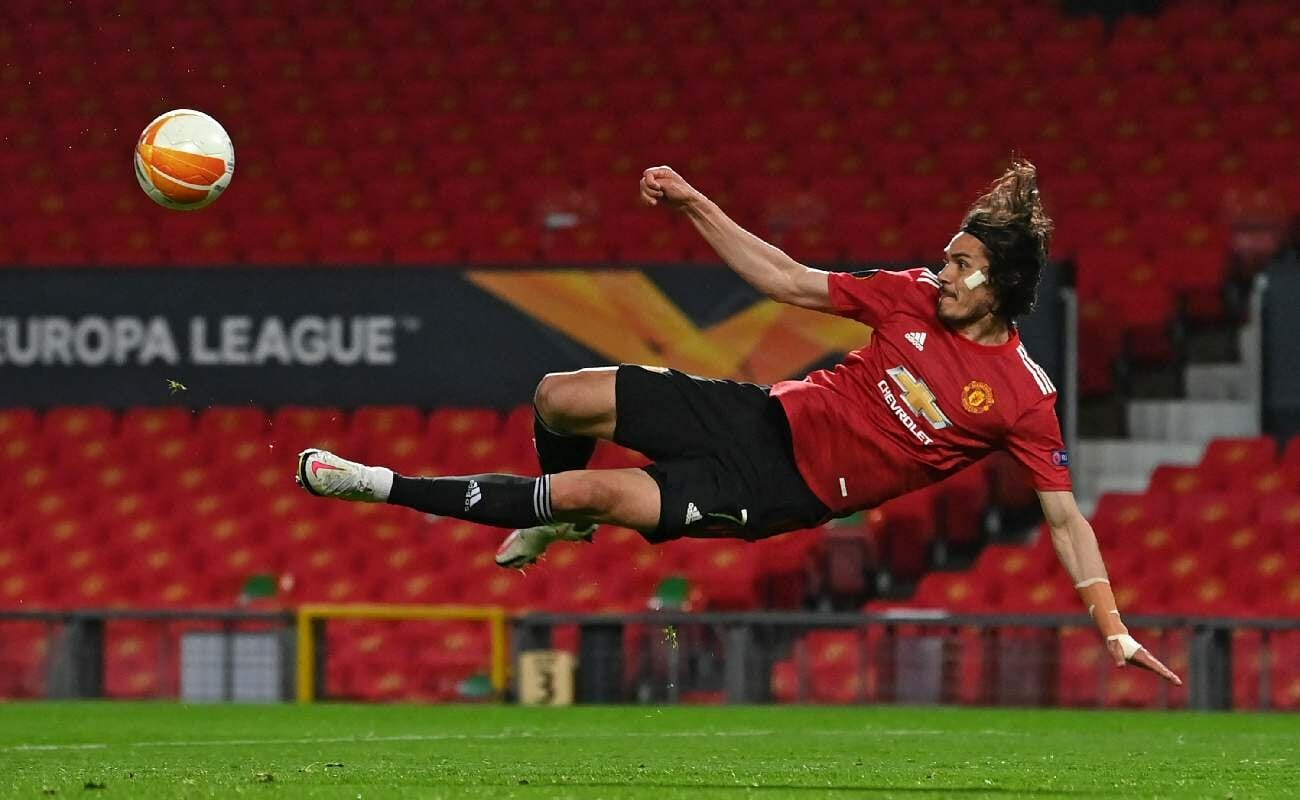 With names like Bruno Fernandes, Paul Pogba, Marcus Rashford, Edinson Cavani, and Mason Greenwood in the team – it’s easy to see why United are favorites to win the cup. However, their biggest problem is going to come in defense. Captain Harry Maguire is in a rush against time to be fit for the game, and it’s looking increasingly unlikely that their talismanic center back is going to make it. No matter the firepower that United has upfront, Lindelof and Bailly’s combination in defense is shaky at best and disastrous at worst.

In all likelihood, United are going to be lifting the trophy this year. However, if Villarreal can strike early and really rattle the leaky defensive partnership, then they are in for a real chance at European glory in Poland.

Get the best Europa League betting odds with BetMGM

At BetMGM, we have the latest soccer betting odds for the UEFA Europa League and all major soccer leagues across the world. With us, you won’t miss a minute of scintillating soccer action. Register today and place your bets with BetMGM sportsbook and casino.