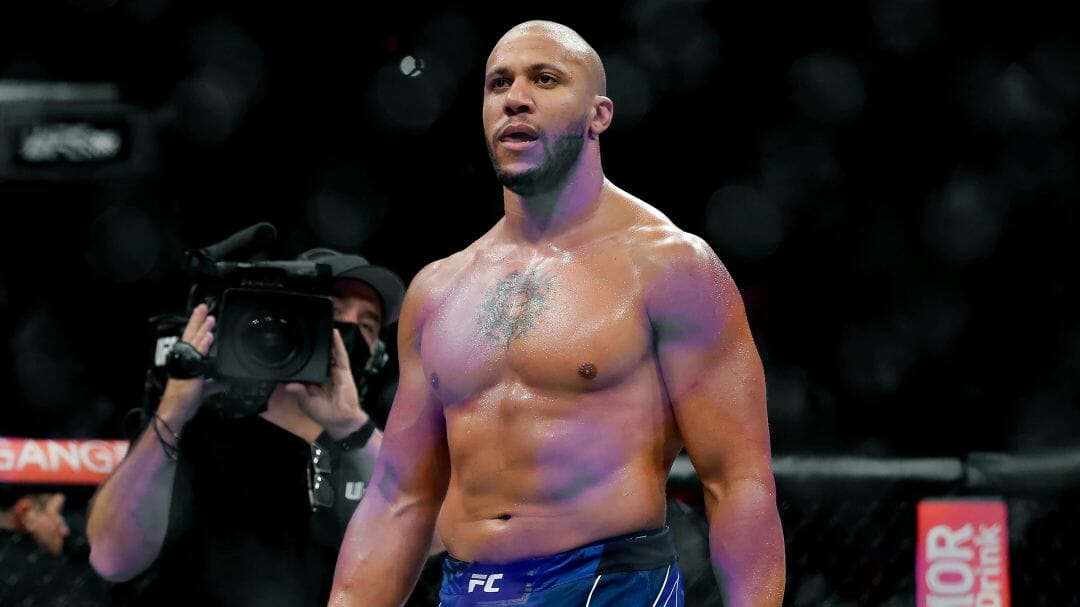 UFC 270 is the curtain-opener pay-per-view event of the Las Vegas-based promotion in 2022, which will go down this Sunday inside the Honda Center in Anaheim, California. UFC Heavyweight Champion Francis Ngannou is set to defend his title for the first time against the interim champion Cyril Gane in the main event.

Ngannou (whose UFC betting odds are at +125) rides a five-fight winning streak dating back to November 2018, where he defeated Curtis Blaydes via first-round TKO. Then, he stopped Cain Velasquez, Junior Dos Santos and Jairhinzo Rozenstruik in the first round to earn his title shot.

Ngannou, also known as the ‘’Predator,’’ exacted revenge on Stipe Miocic when he knocked him out in their second title showdown in March to become the undisputed heavyweight champion.

Meanwhile, his opponent, Cyril Gane (betting favorite at -150), is on a ten-fight undefeated streak in under four years of competing in MMA. The Frenchman is one of the most active fighters on the roster, having seen action seven times in just two years. Gane, a former sparring partner of Ngannou, won the interim title last August when he TKO’ed Derrick Lewis in the headliner of UFC 265 to set up this championship bout.

Also featured in the UFC 270 fight card is the trilogy fight between Brandon Moreno and Deivison Figueiredo for the UFC Flyweight Title. Moreno (the UFC betting favorite at -175) is coming off his triumphant championship victory against Figueiredo (betting underdog at +145) last June in UFC 263 via third-round submission.

This win made the ‘’Assassin Baby’’ Mexico’s first UFC champion and halted the title reign of “Deus De Guerra” in the 125-pound division. The pair first met in December 2020, where they fought in a majority draw result and allowed Figueiredo to retain his belt. If the Brazilian challenger can regain his title this Sunday, we might see a fourth meeting among them.

Here is a look at the full UFC odds as of January 17 from the BetMGM Sportsbook.