US Open Betting: Can Serena Williams Defy the Odds Once More? 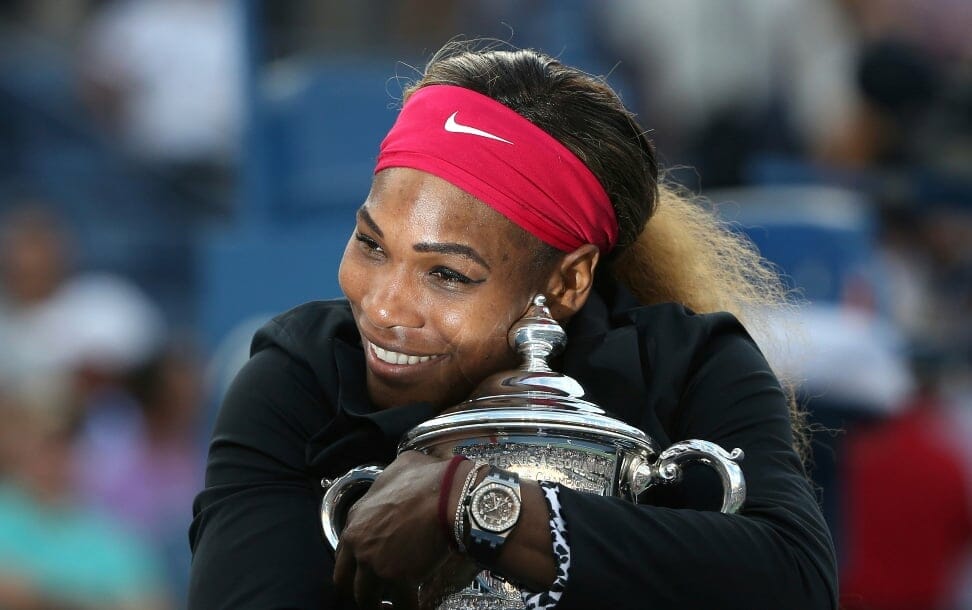 Can Serena Williams pull off one more famous victory at the 2022 US Open after announcing her plans to retire?

According to US Open tennis odds, Williams is pegged at +2500 to prevail in her last US Open appearance.

The greatest women’s tennis player of all time has 23 Grand Slam titles and will look to cap off her illustrious career with a storybook ending at Flushing Meadows. However, her limited time on court over the past few years markedly increases the difficulty of the task at hand.

The 40-year-old won her first match in 14 months on Monday, beating Nuria Parrizas-Diaz in straight sets (6-3, 6-4) at the Canadian Open. Williams’ previous victory came at the 2021 French Open.

Growing up in Compton, few people thought Williams would overcome untold obstacles to become the best player of all time. Almost nobody believed she had the mental fortitude and resilience, particularly during her formative years, to conquer the unimaginable adversity that has since confronted her.

To be a champion requires incalculable sacrifice, and an unrivaled ability to swat aside adversity and overcome incomprehensible hardship.

As with most lionized champions, Williams has made a career of proving naysayers wrong. She has bounced back from countless setbacks of varying severity. Williams struggled with knee injuries from 2003-06, suffering a partial tear in a quadricep tendon that required surgery. She missed four Grand Slams during two extended recovery periods.

In 2010-11, Williams underwent two operations on her right foot after cutting it on glass at a restaurant. Blood clots in her lung and significant pooling of blood under her stomach skin led to a pulmonary embolism, a life-threatening illness that kept her out of action for over 12 months.

The irrepressible champion recovered yet again and returned to the tour just 10 months later, remarkably advancing to the 2018 Wimbledon final, where she fell in straight sets to Angelique Kerber.

Considering the gauntlet of ailments she has persevered through, Williams’ +2500 odds to win the 2022 US Open must seem like a comparatively insignificant obstacle, a mere stone to step over.

And while there’s ample temptation to back Williams at Flushing Meadows, don’t let emotions – no matter how compelling – influence your decision.

Remember, she has played just two matches since a third-round victory at Roland Garros against Danielle Collins over 14 months ago.

Even for a player of Williams’ indisputable genius and resilience, too many insurmountable impediments stand between her and a storybook ending.

Williams deserves endless plaudits for transcending the sport while inspiring an entire generation. She is the unadulterated embodiment of a role model, someone who let nothing and no one stand in her way as she travailed through unimaginable toil and pain to achieve an aspirational dream.

While Williams probably won’t ride off into the sunset with a seventh US Open title, nothing will spoil the most influential tennis player of all time’s retirement party.