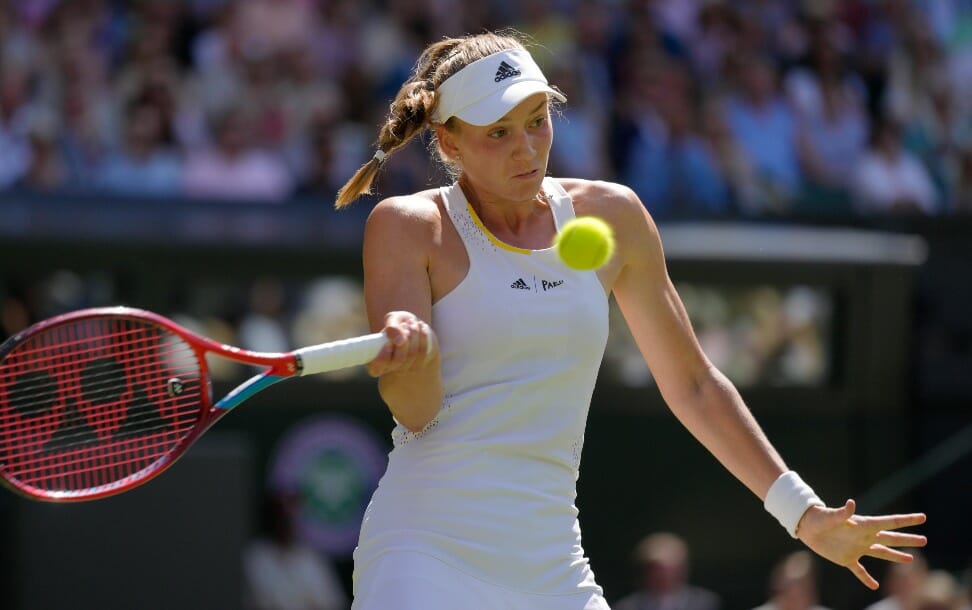 The women’s side of the US Open is there for the taking, with several players in the running to win the last major of the season.

US Open betting odds have shifted fairly significantly in the last two weeks, as Elena Rybakina, Ons Jabeur and Aryna Sabalenka have all dropped out of the top five.

US Open tennis betting lines will undoubtedly fluctuate more – particularly for the non-favorites in the chasing pack – in the lead-up to the tournament, which commences on Aug. 29.

Here’s a look at four sleeper picks who can do some damage at Flushing Meadows.

The young American is still searching for her breakout Grand Slam. She advanced to the quarterfinals at Wimbledon, the furthest she’s made it at a major, and looked like a contender before running into Simona Halep, one of the current US Open favorites.

Amanda Anisimova, 20, is the world No. 22 and has won three titles since turning pro as a 14-year-old in 2016. She has a 62% win rate on hard court and has made it to the fourth round in two of three Australian Opens.

She has never made it past the third round in three US Open appearances . However, if Anisimova goes on a run and gains some momentum, she has the skill set to turn some heads.

Bianca Andreescu reached the apex of women’s tennis when she won the US Open in 2019. After winning her first major, she climbed to the world No. 4 ranking before tearing her meniscus, an injury that kept her off the court for an entire year.

Still unable to find her pre-injury form, Andreescu is slowly working her way back to prominence. She reached her first final in over a year at Bad Homburg in a Wimbledon warm-up tournament. She showed glimpses of her former self at the All England Club before falling in the second round, 4-6 6-7 to eventual champion Rybakina.

Andreescu hasn’t played a hard-court match all year but is set to play in the Silicon Valley Classic. The 22-year-old beat Serena Williams at Flushing Meadows in her first Grand Slam final and followed up that astonishing triumph with a trip to the fourth round in 2020.

She loves playing at the US Open and has an outstanding 72% win rate on hard court. Anything is possible for Andreescu if she locates her top form, something she hasn’t been able to do since 2019. If any tournament can help her reclaim the swagger she played with in 2019, it’s the US Open.

The world No. 3 has enjoyed a steady, if not brilliant 2022 season. She hasn’t won a title yet this year but is 16-6 on hard court and 27-14 overall. Sakkari advanced to the semifinal at last year’s US Open where she lost in straight sets to champion Emma Raducanu.

Rybakina has dropped from third to the seventh favorite in the last two weeks, highlighting the fluidity of US Open betting odds on the women’s side.

The 23-year-old put the tennis world on notice when she beat Ons Jabeur to win Wimbledon and her first major trophy.

While frustratingly inconsistent, the Kazakh can beat anyone she goes up against. If she finds the best version of her serve, few women in the world can beat her, especially on hard court.

However, the world No. 23 is renowned for underperforming or having an off night. That’s why she has never advanced past the third round in three visits to Flushing Meadows. The same is true for her three Australian Open experiences.

Rybakina has a 68% career win rate on hard court and is 11-5 in the current season.