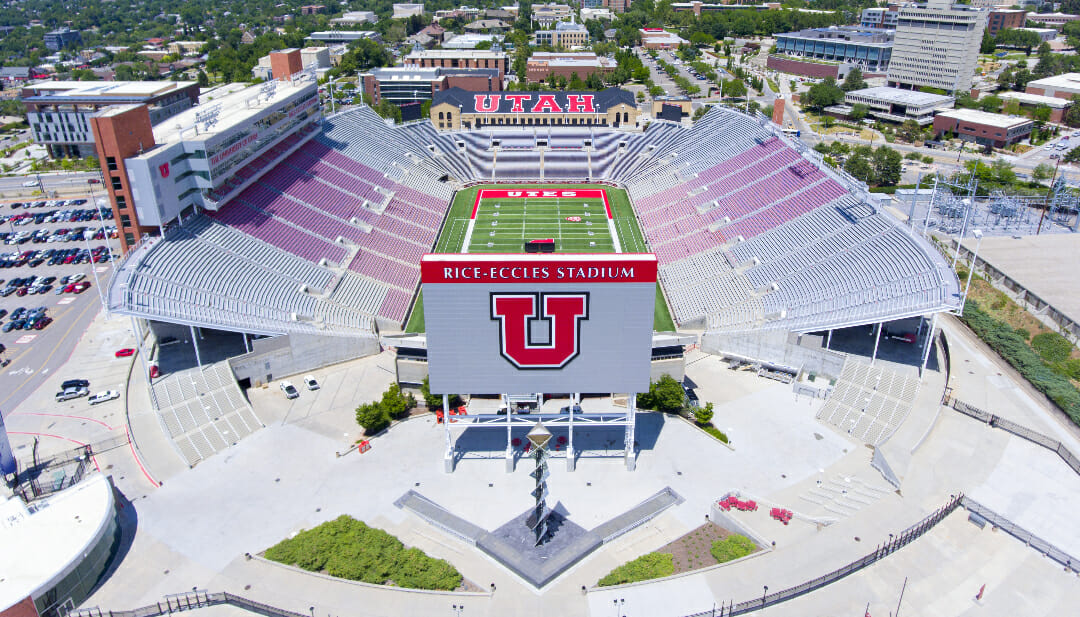 Sam Herder is a national FCS writer for HERO Sports. This article, which looks at FCS vs. FBS betting lines from an FCS perspective, is his opinion and not BetMGM’s.

The FCS, formerly known as Division 1-AA, takes on the FBS 117 times this season. With 22 fewer scholarships (85 for the FBS and 63 for the FCS) and significantly smaller athletic department budgets, the win percentage for the FCS is small. FBS teams losing to FCS programs happened three times in 2019, seven times in 2018, nine times in 2017, and 10 times in 2016.

The most FCS over FBS wins in the last decade were 16 in 2013, highlighted by North Dakota State beating defending Big 12 champs Kansas State and Eastern Washington beating No. 25 Oregon State. While these wins are tremendous achievements for the FCS, the college football betting odds for most of these matchups heavily favor the FBS team.

Sometimes, the FBS teams are too heavily favored.

Here are some FCS vs. FBS betting lines on BetMGM that catch my eye:

This spread is too high as of this writing, so don’t be surprised if it has gone down since. It opened at 35.5, so the movement has already begun. Weber State is one of the top FCS programs and plays a style of football that makes a blowout hard to happen. It has a grind-it-out type of offense that relies on the defense to keep the score low.

The Wildcats made the FCS playoff quarterfinals in 2017 and 2018 before reaching the semifinals in 2019. They are not explosive offensively, but the defense is a physical unit that is tough against the run. Against two FBS opponents in 2019, Weber lost 6-0 to San Diego State and 19-13 to Nevada.

Now, Utah is a different animal than those two teams. But the Wildcats should compete better than a 30-point loss. I don’t expect Weber to score many points in this matchup, but its defense will keep this game within four touchdowns.

To be honest, I’m surprised SDSU isn’t favored in this game. And by kickoff, this could be a pick ‘em with even odds.

SDSU arguably has the most talented roster in the FCS. The Jackrabbits most likely would have won the national title during the spring season had their freshman All-American quarterback Mark Gronowski not gotten hurt on the opening drive. Gronowski will miss this season, but SDSU brought in Samford transfer Chris Oladoku, a 3-star high school recruit who began his college career at USF.

The Jacks are loaded everywhere else on the two-deep. Running back Pierre Strong Jr. is on NFL Draft radars, and he may not even be the best back on the team after Isaiah Davis’ breakout freshman season in the spring, where he averaged 8.5 yards per carry.

SDSU has a Big Ten-level offensive line with all five starters back. The defense is deep, physical, and disciplined, allowing 15.0 points per game last season. The defensive line won’t get worn down in the second half, which often happens in FBS vs. FCS games. Against a struggling Colorado State program that has gone 3-9, 4-8, and 1-3 in the last three seasons, this is a prime opportunity for an FCS over FBS win.

EWU was a 2.5-point underdog this morning. Not anymore. And for good reason. EWU has one of the most explosive offenses in the FCS. The Eagles are led by dual-threat quarterback Eric Barriere, arguably the best player in the subdivision. He has an experienced offensive line and two big-bodied wide receivers in 6-foot-3 Andrew Boston and 6-foot-4 Talolo Limu-Jones.

This is a top 15 FCS team going up against one of the worst FBS teams. EWU has a great shot at a win.

But it’s their offense that makes a 35-point spread against Coastal Carolina seem too big. The Bulldogs run the triple-option. Not only is it an offense that defenses rarely see and coaches rarely have to gameplan for, but it slows the game down.

At BetMGM, you can bet college football odds throughout the year. Whether it’s college football betting odds in the offseason like conference title winners or placing a live bet on CFB lines during the fall, BetMGM has the best online sports betting experience.