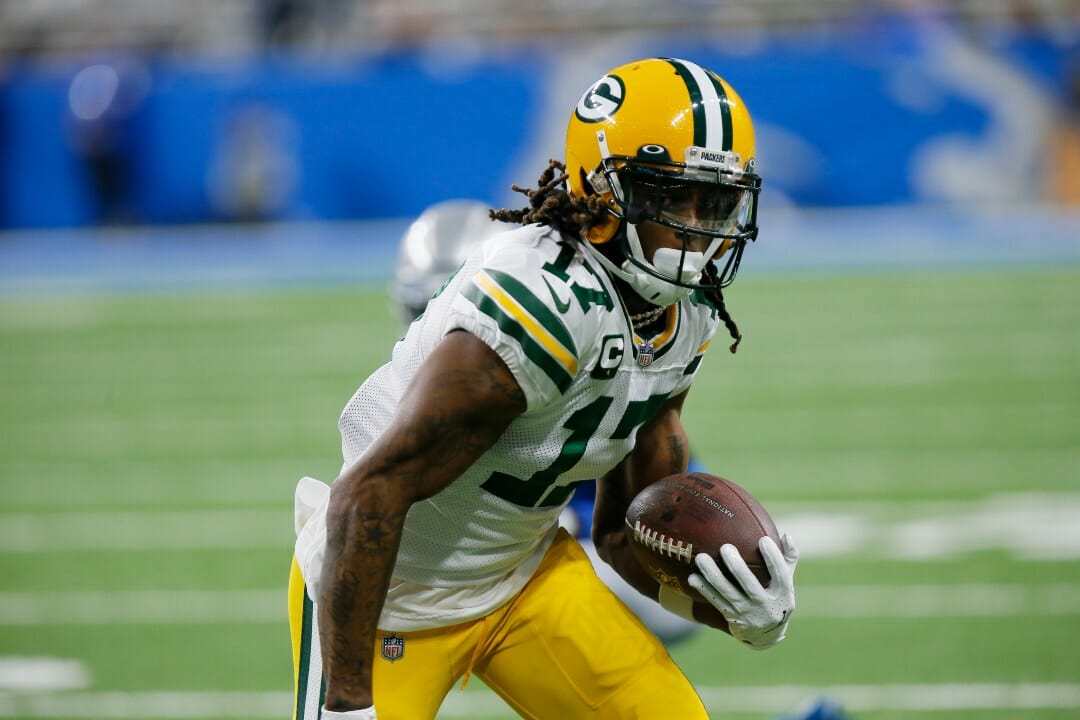 Super Bowl contenders will take the field this weekend as the NFL playoffs get underway with an intriguing six-game slate.

The latest Super Bowl odds show a wide-open field with several legitimate contenders in each conference. This year, there were very few dominant teams as injuries and COVID cases dramatically impacted rosters and increased parity around the league.

Does this mean we could see a Cinderella run from a dark horse? Here is a breakdown of the top playoff teams and their chances of making it to Super Bowl 56.

The Kansas City Chiefs (+500) are vying for their third-straight Super Bowl appearance. Despite a slow start to the season, the Chiefs finished strong, winning nine of their last ten games. Behind the always dangerous Patrick Mahomes, Kansas City has the fourth-ranked scoring offense in the league, averaging 28.2 points per game. They also boast a top-10 scoring defense.

The Tennessee Titans (+750) earned the #1 seed in the AFC, making their current Super Bowl LVI odds intriguing. Tennessee boasts a top-five rushing attack, averaging 141.4 yards per game even without their primary offensive weapon for most of the year. The Titans could be dangerous with Derrick Henry back in the lineup and the home field.

The Buffalo Bills (+800) enter with the third-ranked scoring offense, led by elite quarterback Josh Allen. The Bills enter the playoffs with a +194 point differential, the best in the league. They also have one of the best defenses in the league, allowing the fewest points per game (17) and the fewest yards per game (272.8).

With the top seed in the NFC, the Green Bay Packers (+375) will have home field advantage throughout the playoffs. The Packers went 8-0 at Lambeau this year and will need to win just two more there to reach the big game. Behind potential MVP Aaron Rodgers, the Green Bay offense finished top-10 in scoring and passing yards. Green Bay will be a tough out.

The Tampa Bay Buccaneers (+750) finished with the second-ranked scoring offense. The 44-year-old seven-time champion Tom Brady led the league in completions, passing yards, and passing touchdowns. This season, the Buccaneers’ defense also has the fifth-most takeaways and seventh-most sacks. The defending champions are a very dangerous team.

The Los Angeles Rams (+1100) are built to win now. Matthew Stafford and Cooper Kupp helped lead the offense to a top-five passing attack (273.1 yards per game). The defensive line can take over any game with the sixth-ranked run defense, and the team has the third-most sacks this season.

In recent weeks, the Dallas Cowboys (+1200) offense has come on strong, entering the playoffs on a tear. Dallas has the top-ranked scoring offense in the league. With weapons like CeeDee Lamb, Amari Cooper, and Ezekiel Elliott, quarterback Dak Prescott can move the ball on anyone.

With several teams capable of winning it all, this Super Bowl matchup will offer plenty of compelling drama and intrigue.

Check BetMGM’s online sportsbook for the latest Super Bowl odds. Then, create an account, and you can receive a risk-free initial bet of up to $1,000.