Will British Open Leaders Run Away With 3M Open? 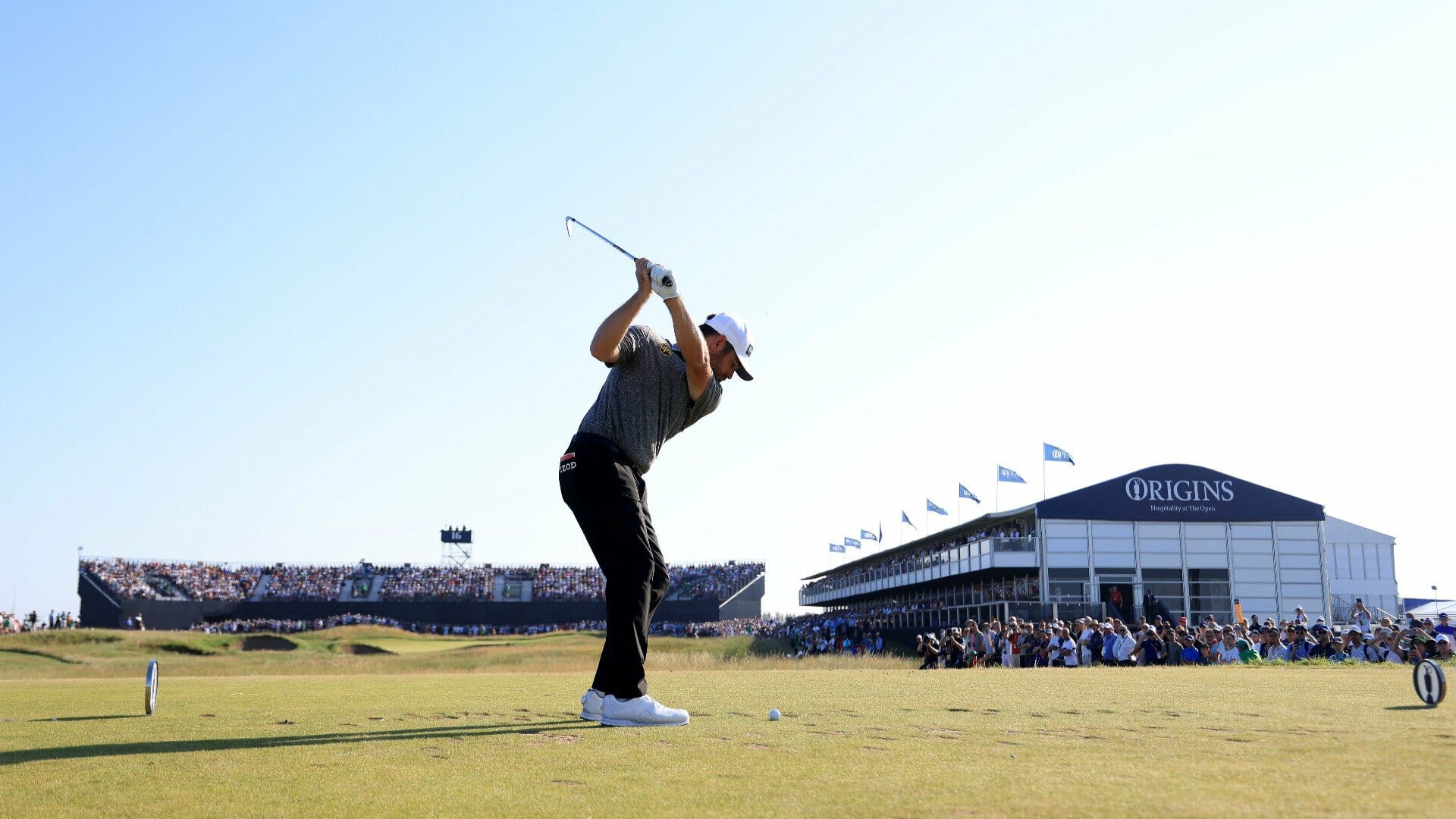 Louis Oosthuizen (+1400) was across an ocean a week ago, as was Dustin Johnson (+750), but the two top-10 finishers at The Open in England will be battling it out in Minnesota a few days later. The PGA betting odds indicate that an Oosthuizen-vs.-Johnson battle is in the works.

The 3M Open begins Thursday in the town of Blaine in the greater Minneapolis-St. Paul area. While some of the more prominent names of PGA golf will take the weekend off, some of the big names will take a shot at winning a title this weekend. The PGA golf betting favors the two top-10 finishers mentioned above at The Open, but several other top candidates could upset it all.

But who could disrupt all of the above?

Patrick Reed (+1800): This 30-year-old out of Texas is probably one of the biggest sleepers on the circuit. He’s won nine tournaments on the PGA Tour and captured the 2018 Masters. Reed took second in the 2017 PGA Championship and fourth in the 2018 U.S. Open. He has two top-10 performances in the past two Masters (2021 and Covid-19 postponed 2020,) and seems primed to do something big. Reed may have missed the cut last week at The Open, but he continues to impress overall.

Other threats to mention:

Bubba Watson (+3000): Watson has won two Masters, took second at the PGA Championship in 2010, and a top five at the U.S. Open in 2007. It’s been a while since the 42-year-old has done big things, but it wouldn’t be unprecedented if he did. Could Watson figure into the equation this weekend?

Answer: Yes, of course he could.

When it comes to PGA tour odds, we provide some of the best up-to-the-minute golf betting experience with BetMGM. Don’t miss an opportunity to bet on the PGA as well as wager on other golf tournament lines, futures, and more when you register with us. Nobody beats us when it comes to PGA live betting odds and online odds. We have one of the best online sportsbooks for across-the-board online sports betting, not just on golf but a broad range of other sports too.