The Wolverine’s Big Bet on Jim Harbaugh: Will It Pay Off? 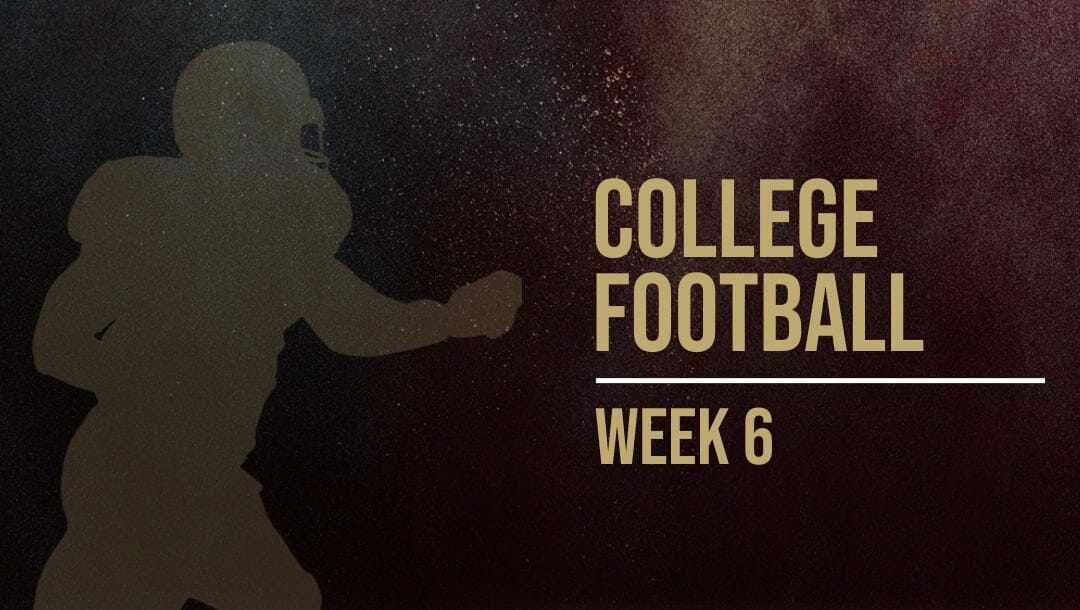 Michigan administrators made a huge splash this past off-season by extending Jim Harbaugh through the 2025 season.

Will it pay off? Where does Michigan stand in this week’s college football odds, and are the Wolverines worth backing?

Read on to find out if the Harbaugh-led Michigan Wolverines are a good bet this week.

The University of Michigan is a proud college football program. University administrators and fans alike expect Michigan to win and compete for national championships.

So far, Harbaugh’s teams haven’t found that type of success. Through his first six seasons, the Wolverines have failed to win the Big Ten. They’ve also failed to beat Ohio State.

Can’t Win the Big One

Harbaugh’s coaching record at Michigan is 49-22. That’s a winning percentage of .690 and places the Wolverines 10th among Power 5 programs since 2015.

Many NCAA football programs would love this record, but Michigan isn’t your average football program. Harbaugh has yet to win what most supporters consider “a big game.”

Last week, Michigan won its first game in Wisconsin since 2001. They scored 38 points and gained 365 total yards on a stiff Badgers defense ranked third in the country.

On the Road Again

Michigan boasts a 5-0 record and is ranked ninth in the AP Poll. They head to Lincoln to face a Nebraska squad hot off a conference win against Northwestern.

The Cornhuskers 3-3 record is the definition of average. However, a deeper look shows that Nebraska has hung tough against some challenging opponents.

They covered on the road versus a powerful Oklahoma team in Week 3 and lost a heartbreaker in OT to Michigan State.

Though the Cornhuskers are many years past their Tom Osborne heyday, they’re a more challenging opponent than their national perception would have you believe.

Michigan is a -3 road favorite, and I believe that number is appropriate. Though Michigan is off to a hot start, this game is one of the most challenging college football picks to handicap this week.

Statistically speaking, this game is an even match with one exception. Nebraska’s passing defense has a clear advantage, allowing only 199.8 yards per game.

That said, football betting is about the numbers. I expect a close game this week, with Harbaugh turning to his strong rushing attack to play the time of possession game.

This game will stay close, but in the end, I think Michigan’s talent and physicality are too much for Nebraska to handle for 60 minutes. Expect an early slugfest with Michigan breezing to a late cover.

Will this year finally be the year that Jim Harbaugh leads to blue and maize to victory over Ohio State? Can Michigan take the next step and win a loaded Big Ten?

Harbaugh and the Wolverines must beat Nebraska first. If they do, they’ll head into conference play with a 6-0 record that will make the rest of the season interesting.

Do you like the Wolverines this week? BetMGM offers the best Michigan sports betting experience. So sign up for an account and place your bets today.