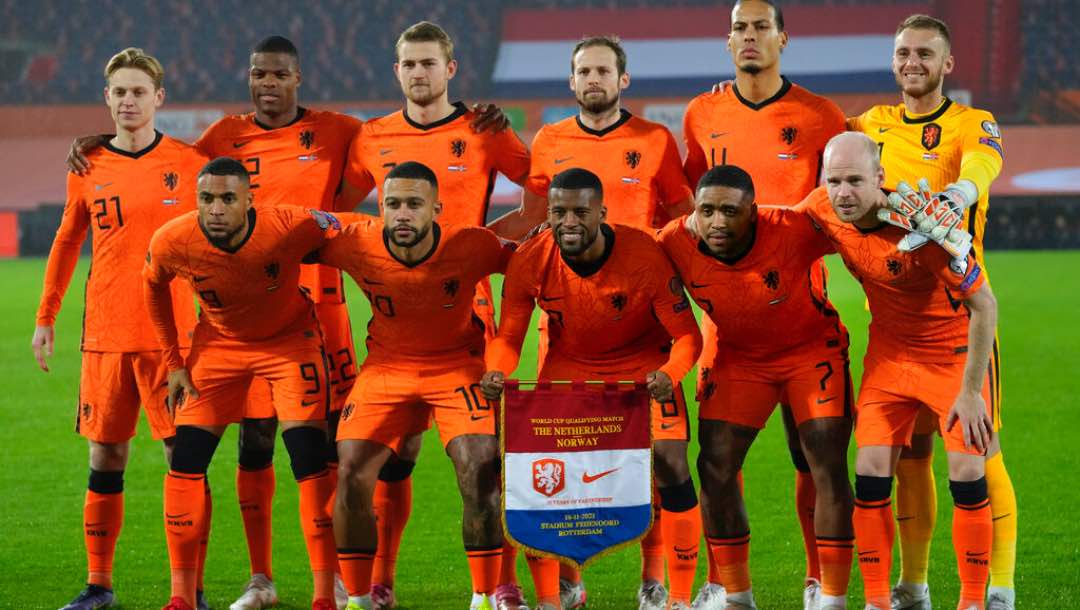 On November 20, a World Cup mired by controversy will get underway. The 2022 World Cup schedule kicks off with host nation Qatar against Ecuador in the first game of Group A.

Netherlands and Senegal are the other countries that make up what is widely considered the easiest group. So, what should you expect? Let’s take a look at the World Cup betting odds for Group A and which countries are expected to qualify for the next round.

Who is going to top in GROUP A?
🇶🇦🇳🇱🇪🇨🇸🇳 pic.twitter.com/rZzQrz5Ek1

Odds to Win Group A

Odds to Advance From Group A

Is Group A Really an Easy Group?

Dutch manager, Louis van Gaal, voiced his pleasure in being put into this group alongside teams considered vastly inferior to the Netherlands. That being said, no group is an easy group in a World Cup: Just ask Germany about Group F in 2018 and their failure to qualify from the “easiest” group in the tournament.

The Netherlands are expected to top Group A, but that doesn’t mean they should go into this expecting the other three teams to hand them the top spot.

Senegal, in particular, poses a threat to Van Gaal’s side. Aliou Cisse led the team to victory at the 2021 Africa Cup of Nations (AFCON), and they will give the Netherlands a stern test.

Sadio Mané, Kalidou Koulibaly, Idrissa Gueye, and Ismaïla Sarr are just some of the biggest names in the Senegalese squad that could cause problems.

Will Qatar Be Competitive?

One of the gripes many had about Qatar hosting the 2022 World Cup is they are not a soccer-loving nation. The country did not have a successful national soccer league, and many of its national players were made up of foreign players who had somehow been given fast-track naturalized status.

Only one host nation has not made it out of the group stage before, and that was South Africa in 2010. Many people expect Qatar to be the second.

However, when Qatar was handed the World Cup in 2011, the national team was 113th in the FIFA rankings. It was a mostly-foreign team filled with players being paid an exorbitant amount to be there.

Qatar has come a long way since then. In fact, they made it to the semi-finals in the Gold Cup this summer, losing 1-0 in a tight game against the USA. This is a team that also won the AFC Asian Cup in 2019 against teams like Japan and South Korea.

They were ranked 42 in the FIFA rankings earlier this year, and while they have dropped down to No. 50, it goes to show how much this team has improved over the last decade.

Many have not given Qatar any hope of progressing from the group stage. While I doubt they will qualify for the next round, this is a team that will be desperate to put on a good showing.

They are unlikely to win against Senegal or the Netherlands, but I expect them to surprise fans in the opening game against Ecuador.

Firstly, I don’t see Ecuador causing too many problems. They limped across the finish line in qualifications, and their main striker, Enner Valencia, is past his prime.

Qatar, as mentioned, will put up a fight on the big stage and might surprise a few people that expect them to fail at the first hurdle.

Ultimately, though, anything but a top two consisting of the Netherlands and Senegal will be a huge upset, and both teams should get through this group unscathed.