World Cup Betting: Which Teams Will Advance to Knockout Stage? 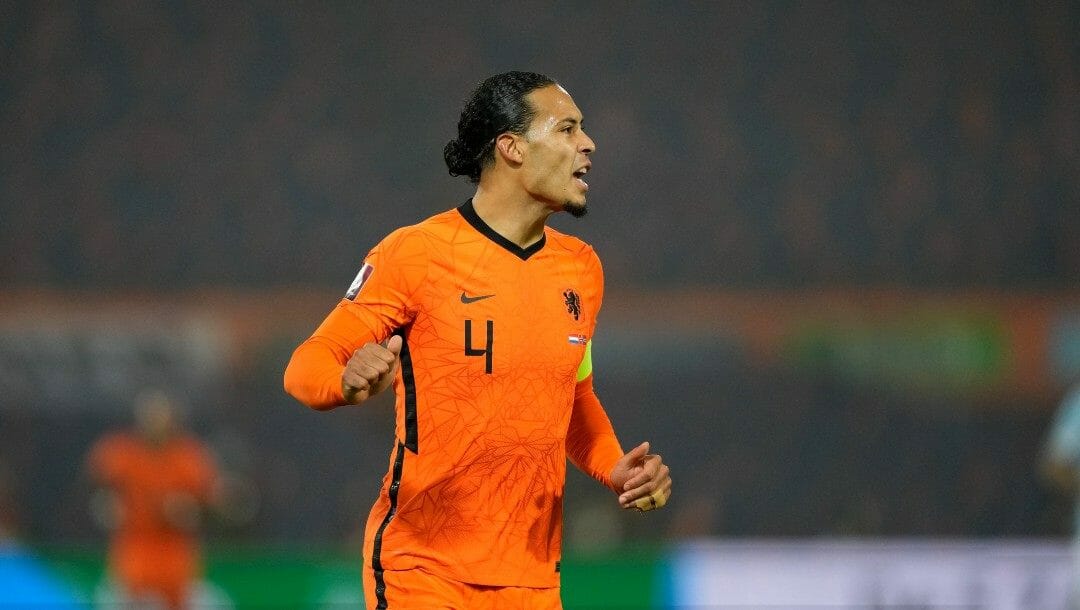 World Cup 2022 is four months away from kicking off in Qatar, but it’s not too early to lock in the 16 teams that should make it out of the respective groups and advance to the knockout stage.

The initial soccer odds for the World Cup have been set, including the betting lines for each team’s chances of making it out of the group stage and into the winner-takes-all section of the tournament.

Here’s a quick snapshot of which teams should advance to the Round of 16:

After failing to qualify for World Cup 2018, the Oranje won European Qualifying Group G to secure their spot in Qatar. The Dutch took 23 from a possible 30 points and finished two points ahead of Turkey. Holland has a relatively rudimentary route into the Round of 16, with comparative minnows Ecuador and hosts Qatar standing in their way.

With elite talents like Sadio Mane, Idrissa Gueye and Edouard Mendy leading the way, the Lions of Teranga shouldn’t have too much difficulty advancing to the knockout stage. Senegal qualified for Qatar after Mane slotted home from the spot to prevail over Egypt in penalty kicks. They will follow Holland into the Round of 16.

England, the third favorites to win it all, should, barring any catastrophic implosion, advance to the knockout stage. The Three Lions sputtered recently to start their Nations League campaign, which will have absolutely no residual impact on their World Cup.

Man for man, England has the most talented squad in the world. Gareth Southgate’s men lost to Croatia in the semifinal of World Cup 2018 and were defeated by Italy at the final of Euro 2020. Suffice to say, expectations for England’s World Cup campaign are higher than Mount Kilimanjaro.

Picking Wales as the runner-up is a polarizing, if not controversial choice. The United States, pegged at +100 to advance, are slight favorites over the Welsh. However, the Americans struggled slightly to advance out of Concacaf, snatching third place behind Mexico and Canada.

Wales upended Ukraine 1-0 in Europe’s playoff final to book their place in Qatar. Second place in this group will come down to the head-to-head contest between Wales and the United States. On the whole, the former has played more difficult opponents and should be thoroughly battle-tested. They also have Gareth Bale, who, although injury prone and weathered, can still decide a match by one moment of magic.

Argentina, the joint-fourth favorites, are all but guaranteed a place in the Round of 16. They have too much quality, pedigree and experience to crash out in the opening round.

Poland finished second behind England in their qualification group, taking 20 points from a possible 30. Mexico (-118) is slightly favored to advance ahead of Poland. However, Poland has a game breaker in Robert Lewandowski. He will provide Poland with a minor advantage when the two teams meet on Tuesday, Nov. 22. The winner of that match will take second in the group, as Saudi Arabia is the demonstrative weak link in the group.

Les Bleus will attempt to win back-to-back World Cups, which would mark the first time any nation has pulled off the feat since Brazil in 1958 and 1962. Group D certainly doesn’t threaten their place in the Round of 16. Denmark will be tough to beat, but the French should have a relatively easy time against Australia and Tunisia.

Denmark, who qualified with an almost-unblemished record (27 from 30 points), has too much quality for the Aussie’s to cope with. Australia will invariably battle hard and leave everything on the pitch, but a lack of overall quality will be their eventual undoing. Christian Eriksen just signed with Manchester United and should be rounding into top form to coincide with the kickoff in Qatar, further buoying Denmark’s claim on second.

It’s hard to conceive of how Costa Rica and Japan must be feeling right now. Maybe they’ll go into Group E with a collective nothing-to-lose psyche. Unfortunately even the most optimistic outlook won’t do them any good. Spain has seen better years but are still immeasurably superior to both Costa Rica and Japan.

The joint-fourth favorites have marginally longer odds than European foes Spain to qualify out of Group E, but won’t lose any sleep over that inconsequential and perplexing tidbit. The Germans, who won nine of 10 qualifiers in a relatively straightforward group, will advance easily.

Belgium are heavy favorites to not only advance, but also to win Group F. A lot has been expected out of the Red Devils for a few tournaments, though results haven’t lived up to the hype. This could be the last chance for the Red Devils to make a splash with their star-studded lineup, as a number of players – Kevin De Bruyne for one – will be past their prime for the 2026 World Cup.

With a number of top players in the twilight of their careers (Luka Modric, Ivan Perisic, Domagoj Vida), Croatia are not the giant killers they once were. Don’t expect them to advance far at Qatar 2022, though a Round of 16 berth is almost obligatory for the Croatian national side. Canada could surprise a few, but John Herdman’s side’s decisive inexperience at this level will ultimately seal their early exit.

Brazil, who are looking to win their first World Cup since 2002, are the favorites going into Qatar 2022. Group G, aside from the imperious Brazilians, is chock full of parity. Like the other favorites, Brazil are assured qualification into the knockout stage.

Serbia, after qualifying for the 2018 World Cup, is making their second appearance at soccer’s showcase event. And they have every chance of progressing to the second round for the first time.

Switzerland (+115) are marginal favorites to book their place in the Round of 16. However, don’t look past this Serbian team, who are led by Juventus’ star striker Dusan Vlahovic. The Serbians might have to ride their luck to sneak past Switzerland, but they have the quality across their squad to advance purely on merit too.

Cristiano Ronaldo, thanks to a Bruno Fernandes brace in the playoff final against North Macedonia, will play in his fifth and likely last World Cup. Portugal isn’t expected to advance past the quarterfinals, but a place in the second round is probable.

Group H hosts one of the most challenging quartets, but Ronaldo finds a way to win. As per years past, their advancement will probably boil down to the legend’s unrivaled ability to get the job done when it matters most.

Uruguay finished third in South America qualification behind Argentina and Brazil. La Celeste should have enough to edge out Ghana and South Korea, though both outsiders have squads capable of pulling off an upset.

South Korea is led by Tottenham ace Son Heung-min. He has the ability to lead his team to victory against anyone if the dominos fall into place. Ghana, who qualified thanks to beating Nigeria on the away-goals rule, is a physically strong team, but don’t have the overall depth or defensive nous to upend a seasoned, wily and crafty Uruguayan squad.