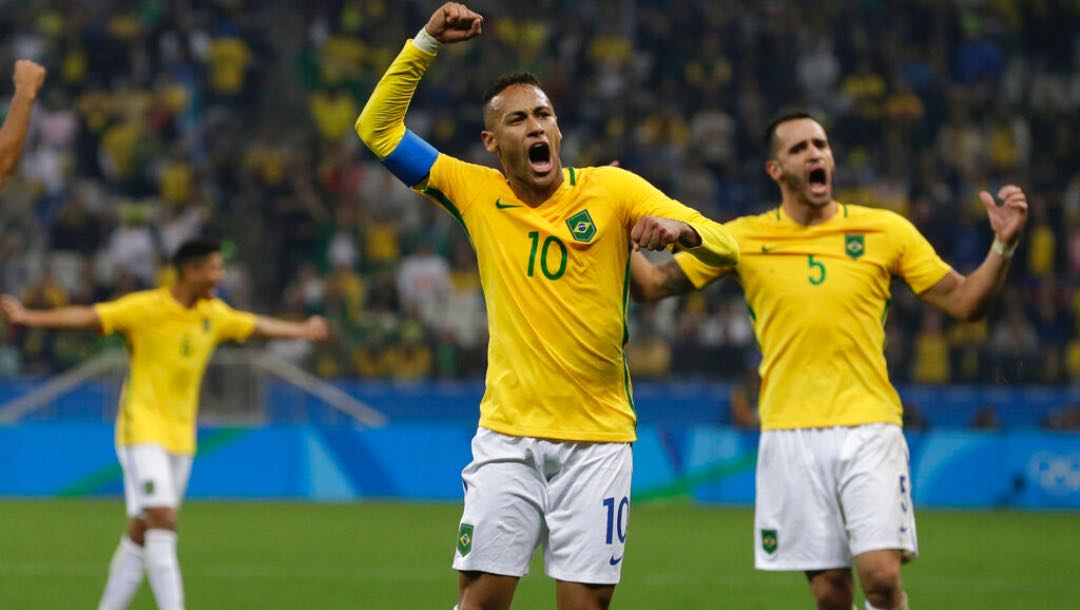 Brazil has won the World Cup more than any other country, but it’s been two decades since they lifted the trophy. Can they taste glory again in the 2022 World Cup?

According to the World Cup betting odds, the team has opened as strong favorites to win in 2022. However, the World Cup’s most decorated team has been knocked out of the tournament at the quarter-finals stage in three of the last four tournaments. The lowest point for this trophy-laden team was undoubtedly the 7-1 humbling from the Germans in the 2014 World Cup.

Brazil has lost only one of their last 30 competitive games since the 2018 World Cup and kept an unbelievable 22 clean sheets. Could this be the year the stars finally align and the World Cup trophy returns to this avid soccer-loving nation?

The current odds at +475 put Brazil down as favorites to win the 2022 World Cup. The Seleção had an exceptional run-up to the tournament; they finished top of their qualifying group and went unbeaten along the way. They conceded fewer goals (5) than any of the other South American teams.

Their closest competitors for the title are France (+600), who are the current title holders, and England (+650), who haven’t won a trophy since the 1966 World Cup.

Brazil has been handed a relatively kind draw, and they find themselves in Group G alongside Cameroon, Switzerland, and Serbia. Although these are not the best teams in the tournament, it’s worth remembering that Cameroon is an AFCON semi-finalist, Switzerland finished above Italy in qualifying, and Serbia is a perpetual dark horse.

The makings of an upset are there in this group, but Brazil should still be confident of qualifying at the top of Group G.

Why Are Brazil Favorites?

All it takes is a quick glance at the current Brazil squad to understand why they are favorites to win the 2022 World Cup. In Alisson Becker and Ederson, they have two of the world’s best keepers that play for Liverpool and Manchester City, respectively.

Among their defense, they have Thiago Silva, Danilo, Marquinhos, and Eder Militao, to mention just a few, and the midfield is deputized by Fred, Casemiro, and Philippe Coutinho.

While these are all world-famous players that are impressive in their own right, it’s in attack that this Brazil team really gets formidable.

Brazil’s manager, Adenor Leonardo Bacchi (commonly known as Tite), has expansive attacking options. Gabriel Jesus, Richarlison, Neymar, Raphinha, and Vinicius Junior are the players that Tite can choose from. If that doesn’t put fear into defenses around the world, then I don’t know what will.

The 2022 World Cup is set to be a memorable one, and not for all the right reasons. It’s going to be a unique tournament that takes place at a completely different time of year. Whatever it is like in Qatar in a few weeks, the Brazilians can be trusted to turn it into a party atmosphere if their team delivers.

It’s about time that Brazil adds to the trophy cabinet again, and I think the 2022 World Cup could be the tournament where they do just that.