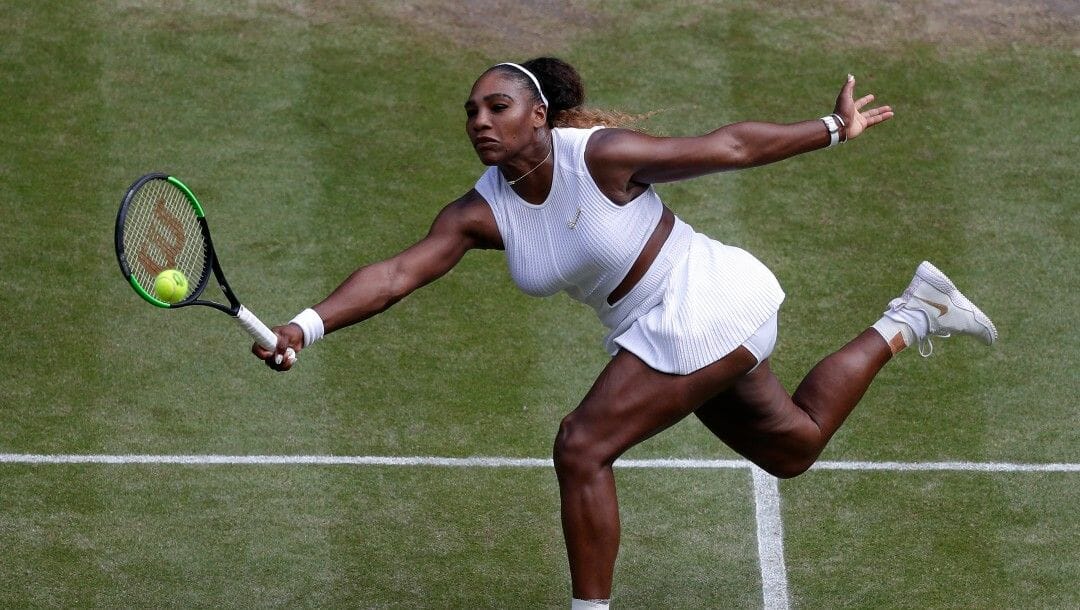 In the world of tennis betting, late June means grass season. The French Open is weeks over, and the professional tours are now mostly playing on grass courts throughout Europe.

After a couple of weeks of warm-up tournaments, the grass season culminates with a fortnight of Wimbledon odds. The oldest and most prestigious of the four major tennis tournaments dominates the sports calendar in late June and early July.

As a result, this is an intense month for tennis bettors. The grass period is just a few weeks long, cradle to grave, and comes on the heels of a prolonged clay season. As a result, tennis odds specialists are locked into scores and news to pick up on any market advantage or trending player.

Of course, you didn’t necessarily have to be a huge tennis bettor to catch a major sports story from last week: Serena Williams will return to professional tennis next week after accepting a wild-card berth for the women’s draw.

But what does that actually mean? And what are Serena’s odds to win Wimbledon? I’ve got the actionable analysis you need to place a bet here.

Wimbledon Betting: What are Serena Williams’ Odds to Win Wimbledon?

The rumors are true: Serena Williams plans to be back on the court, playing professional tennis at Wimbledon. And, as an interesting note at the intersection of sports and culture, this will be her first match back on tour since the release of the film King Richard.

Serena Williams’ major advantage in women’s tennis has generally been that she has more power and athleticism than virtually any other WTA player. As a result, she enjoys great success at Wimbledon, where the grass courts provide a faster playing surface than any other major.

Seven of her 23 major titles have come at Wimbledon throughout Serena’s career – greater to or equal than any of the other major titles.

Serena is 40 now and coming off an ankle injury that sidelined her for the last year. So it’s important to note that this is no longer a prime Serena Williams.

Still, Serena’s natural advantages on grass cannot be ignored. She hasn’t won a major in more than five years at this point – her last big trophy was the 2017 Australian Open – yet she has remained extremely competitive in London.

During the remaining three years, something prevented her from playing. In 2017, she was pregnant. Last year, she was hurt. In 2020, the entire tournament was ultimately canceled because of COVID-19.

Even in her late 30s, when she was ostensibly no longer in her athletic prime, Serena has enjoyed massive success at Wimbledon under normal circumstances.

It’s an interesting price, given her consistent levels of success. Of course, there aren’t many people lining up to bet against Iga Swiatek, but Williams presents an interesting cross-generational challenge.

The Wimbledon draws are not currently available, so we don’t yet know what Serena’s path toward the title will look like. She’s likely to be a favorite early on because of sheer marketplace factors. The sportsbook will need to protect itself against a deluge of public bettors.

For bottom-line bettors, Serena Williams offers an interesting futures option in the Wimbledon odds market with major upside. Still, it’s hard to feel any confidence without knowing her health status or her draw path.

At this point, the best Wimbledon betting strategy around Serena is likely to wait for the draw, then consider a bet on her to win her quarter.