Women’s US Open Tennis Odds: Long Shots Who Can Win 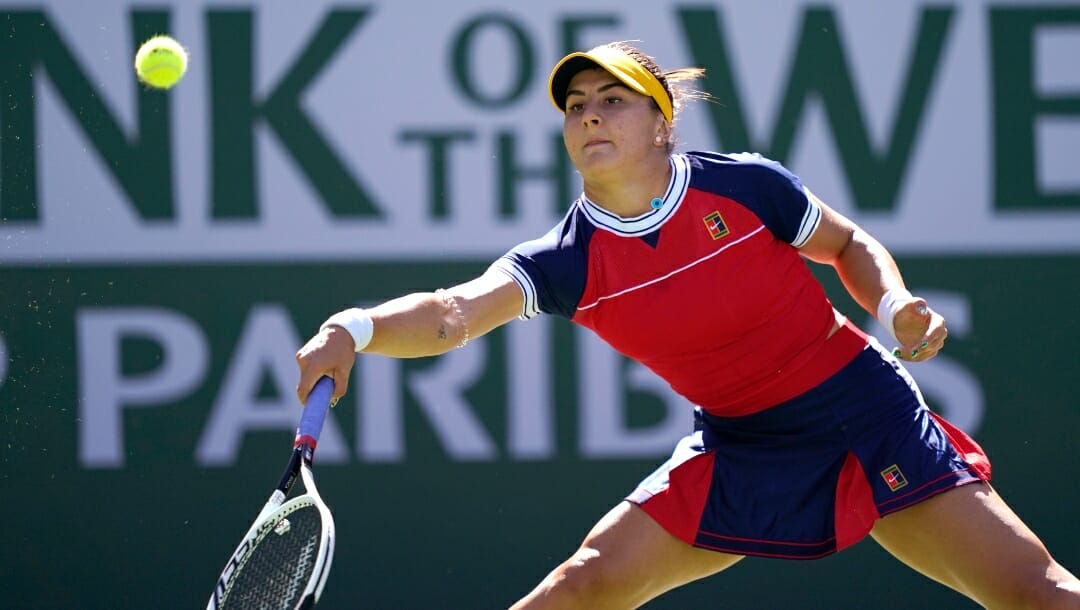 The US Open is less than a week away, and several long shots on the women’s side have a viable chance of winning the fourth and final major of the year.

Who do you consider a long shot when looking at the US Open tennis odds?

Those aforementioned six will enter the tournament as joint-eighth favorites unless their US Open tennis odds fluctuate. For this piece, any player whose odds are longer is classified as a long shot.

Here are the five long shots with the best chance of winning the US Open. Only one of the five has previously won the US Open, while the other four join the first-time winner candidates.

Petra Kvitova enters the US Open on the back of a second-place finish at the Cincinnati Masters. She lost the final in straight sets to Carolina Garcia but should walk onto the courts at Billie Jean King National Tennis Center flush with confidence.

With 14 hardcourt titles, the 32-year-old is vastly more experienced than most of the field. She has a 67% win rate on hardcourt and is making her 15th US Open appearance. She hasn’t made it past the quarterfinal at Flushing Meadows but finished second at the 2019 Australian Open.

The 19-year-old surprised the tennis world when she secured a place in the 2021 US Open final. While she went down in straight sets to Emma Raducanu, Fernandez acquitted herself brilliantly throughout the tournament, beating four seeded players en route to the final.

The world No. 14 has struggled to emulate that indomitable form, primarily due to a persistent foot injury, but has the skill and agility to make another deep run. She also accrued more experience in her US Open final run than many of her competitors have over multiple appearances. Moreover, all three of her titles occurred on hardcourt, which should buoy her confidence.

Paula Badosa has undoubtedly struggled at majors since gaining prominence on tour. She made it to the 2021 French Open quarterfinal, the furthest she’s advanced at 13 majors. However, she won a hardcourt tournament in Sydney earlier in the year and is the world’s fourth-ranked player.

She’s 18-8 on hardcourt this season and has an all-time 65% win rate on the surface. Badosa is also playing at a reasonably high level. She made it to San Jose’s semifinal in early August and advanced to the fourth round at Wimbledon, losing to former champion Simona Halep.

Maria Sakkari has absurdly long odds considering her world No. 3 ranking. The Greek 27-year-old is enjoying a solid season on hardcourt, winning 17 of 25 matches (68%).

At the 2021 US Open, she was one step away from appearing in her first Grand Slam final but lost in the semifinal to eventual winner Raducanu.

Her inordinately long odds come from a history of mediocrity on hardcourt (59% win rate). In addition, Sakkari is enduring a subpar run in which she has bowed out in the third round or earlier of each tournament since Berlin in June, where she lost in the semifinal.

However, she has the potential to go on a superb run at Flushing Meadows and represents excellent value at +2500.

The former US Open champion incurred a knee injury that kept her off the court for 15 months. Bianca Andreescu is only starting to find her pre-injury form, though she still has a long way to go before emulating the pedigree she showed during her 2019 US Open championship run.

Andreescu is still fighting to find match fitness and a run of consistent games. However, she saves her best for hard courts and the US Open.

Her two previous appearances at the US Open saw her win the championship and make it to the fourth round in 2019 and 2021, respectively. She also boasts a remarkable 72% success rate on hardcourt, one of the best records on tour.

BetMGM is the premier online sportsbook for updated tennis odds.

With a variety of betting markets, including futures, live betting, handicaps, and more, there’s something for everyone regardless of your betting experience or tennis knowledge.