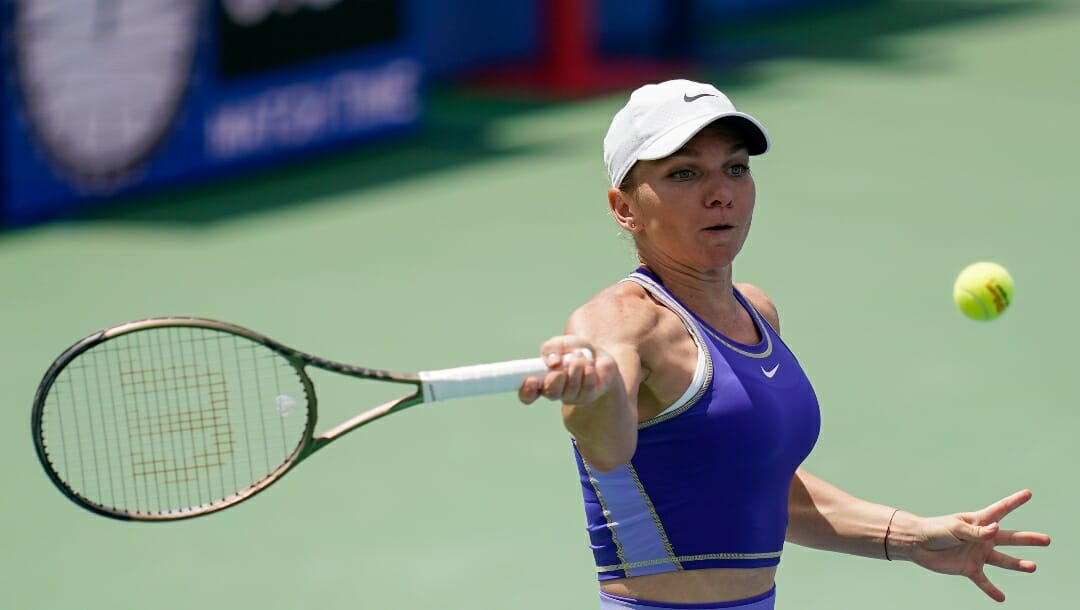 The women’s side of the US Open is as wide open as the Mojave Desert, creating a golden opportunity for one of the numerous candidates to win the tournament for the first time.

US Open tennis odds have Iga Swiatek (+450) as the favorite to win at Flushing Meadows, which commences on Aug. 29. Swiatek hasn’t won the US Open, and nor have nine of the 12 favorites.

Williams, competing in her final US Open before hanging up the racket, won three in a row from 2012 to 2014. Since then, first-time winners have taken six of seven titles.

Osaka was a first-time winner in 2018 and followed up that victory with a second US Open title two years later, in 2020.

US Open best bets in 2022 include a few potential first-time winners; such is the abundance of high-end talent searching for their maiden title at Flushing Meadows.

Of the favorites who are previous winners, Osaka has struggled mightily with injuries, Raducanu is only 19 years old and hasn’t consistently executed at her peak level, and Williams, having played just four matches in 14 months, is desperately out of practice.

That bodes well for potential first-time winners. Each player’s likelihood of winning the 2022 US Open is below, with one being the most likely and 10 the least.

The veteran Czech will make her 10th US Open appearance. Karolina Pliskova lost an epic three-set battle to Angelique Kerber in the 2016 final, the closest she came to lifting the trophy aloft.

She advanced to three US Open quarterfinals, including last season. However, she hasn’t won an event since 2020 and has a mediocre 15-14 record this season.

World No. 5 is searching for her first Grand Slam victory. She came close at Wimbledon, falling at the final hurdle to Elena Rybakina in a three-match beauty. However, Jabeur and the Flushing Meadows courts don’t see eye-to-eye.

In six previous attempts, the Tunisian hasn’t made it past the third round at the US Open. While arguably the most skilled player in the draw, Jabeur isn’t particularly adept at winning on hardcourt. She is a subpar 9-7 on the surface in 2022.

Madison Keys came close to winning the US Open in 2017, losing in the final to compatriot Sloane Stephens. The following year she advanced to the semifinal, losing to eventual winner Osaka. However, she failed to pass the fourth round in her eight other US Open appearances.

Keys is playing on her favorite surface, on which she has five titles during her 13-year career. The world No. 20 is 15-8 on hardcourt this season and advanced to the semifinal of the primary warmup tournament, the Cincinnati Open.

The World No. 8 hasn’t exactly thrived at the US Open. Her previous five Flushing Meadows’ appearances ended before the fourth round. She’s only made it to the third round twice and hasn’t won a tour event since 2019.

Aryna Sabalenka made it to the semifinal of the Cincinnati Open before losing to Caroline Garcia. She made an impressive account of herself at that tournament but hasn’t otherwise managed to play at a consistently high level.

This season, she is 8-9 on hardcourt and hasn’t won a tournament. However, the world No. 6 made it to the semifinal at Flushing Meadows in 2021 and can beat anyone on her day.

Caroline Garcia has won two of three previous three tournaments, including the Cincinnati Open. She enters the US Open in top form, bursting with confidence.

However, she hasn’t progressed past the third round in nine previous US Opens. Confidence can overcome most obstacles, but her lousy record at the US Open is too significant an impediment to ignore.

Elena Rybakina took full advantage of her monstrous baseline strokes, and elite serve at Wimbledon to win her first Grand Slam. However, the 23-year-old struggles with inconsistency and can underperform or play down to the level of inferior opponents.

She has made incremental strides in her three US Open appearances but has yet to advance past the third round. Watch out if she gains momentum in the first two rounds and finds her serve.

Coco Gauff went down with an injury in her first-round match at the Cincinnati Open, placing doubt on her US Open participation. However, she has since revealed the injury is a minor sprain which won’t keep her out of the year’s final major.

If she makes a full recovery, Gauff could do some damage. She needs to break through at some point, and what better place than in her backyard?

Simona Halep won the Canadian Open last week, her second hardcourt title in 2022. She advanced to the Wimbledon semifinal and has cracked the top 10 for the first time in a year. Halep, who is making her 12th US Open appearance, has never made it to the final. She made it to the 2015 semifinal but will be looking to do one better.

Halep withdrew from the Cincinnati Open due to a thigh injury. It may have been precautionary, but only time will tell if Halep’s thigh is good to go. Her probability of winning will be cemented at two if her thigh is invulnerable.

The world No. 1 won 37 straight matches before losing in the third round at Wimbledon to Alize Cornet. The two-time Grand Slam winner has struggled since, going out in the round of 16 at the Canadian Open and the Cincinnati Open.

She hasn’t made it past the fourth round in three US Open appearances but is thriving in 2022, putting up the longest winning streak since 1990 and winning six titles. Three of those six titles occurred on hardcourt. She is the favorite and the most likely first-time winner.