Your Guide to Fantasy Hockey in 2020 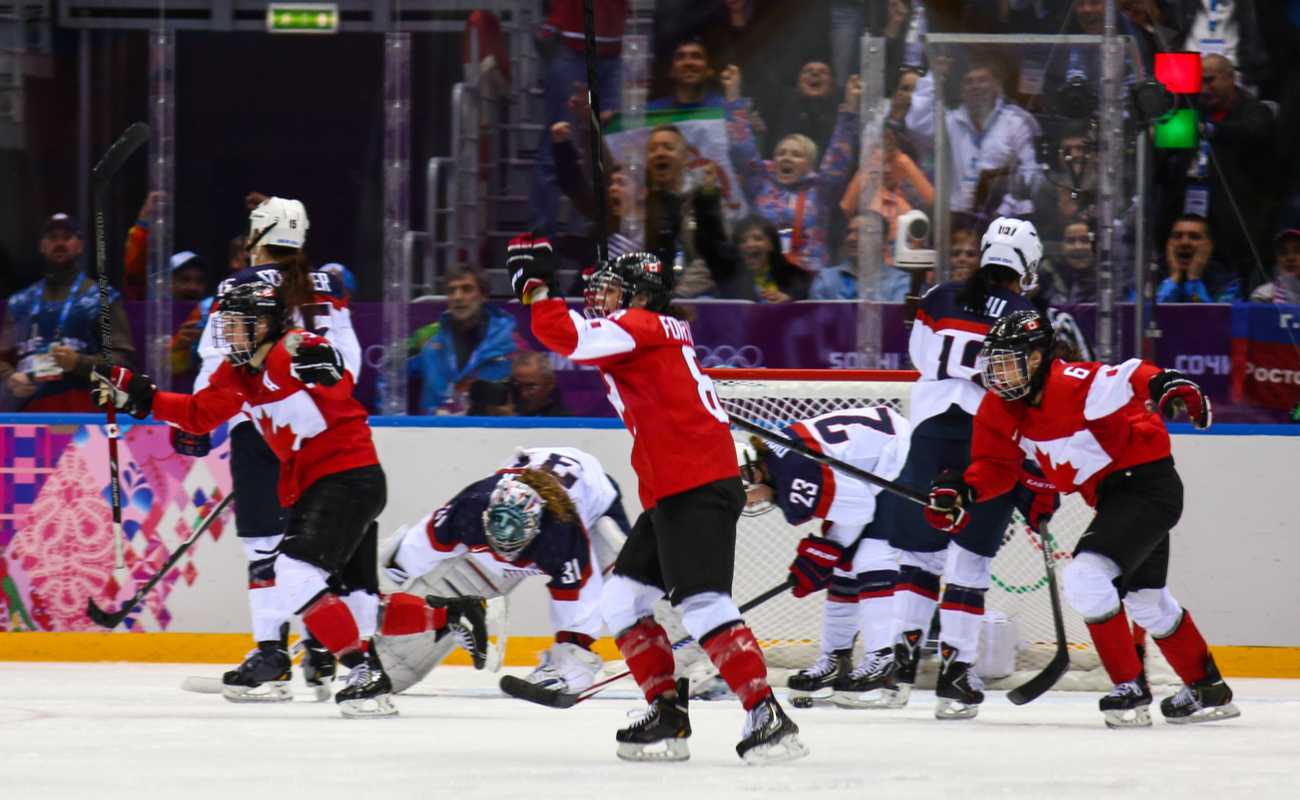 Fantasy Hockey is a great way to join in on a competitive league where you can put your knowledge of NHL to the test, as well as meet new, like-minded people and possibly win some money at the end of the season. If you’ve been playing Fantasy Hockey for the 2019-20 season, you’ll know that the league this season has sprung a few surprises. This means that those who thought that they knew what was going to happen in the NHL actually had a couple of weeks where their ‘foolproof’ teams struggled somewhat. If you’re serious about live sports betting or playing Fantasy Sports then you’ll know that it’s imperative to keep up to date with all the comings and goings, surprising season superstars, those that haven’t lived up to expectations, and the unfortunate injuries that tend to roll around at this stage of the season. To get your 2020 Fantasy Hockey up to scratch, here’s how the players fared in the recent All-Star games, the free agents you could snap up, and the players you should put in if you’ve lost someone through injury.

The 2020 All-Star Game took place on 25 January and that meant there was a short hiatus of games in the regular season. Although the All-Star Game has no bearing on your Fantasy Hockey points, it’s a good match to watch to see how your players do. In this year’s game, the cream of the NHL crop came together in St. Louis to hash it out on the ice for the ultimate prize of $1 million for the winning team. The All-Star Game is a 3-on-3 tournament with four teams in total, from each division in the league. The Atlantic and the Metropolitan made up the two Eastern Conference teams and the Central and the Pacific made up the Western Conference division. Each team played each other and the Atlantic and the Pacific are the two teams that made it into the final. The tournament-style format was put in place in 2016 and in the third year since its inception, the Pacific division won the cash, despite being the weakest in the NHL’s standings this year. They were helped to victory by Tomas Hertl, who bagged five goals, and Leon Draisaitl, who contributed nine points. 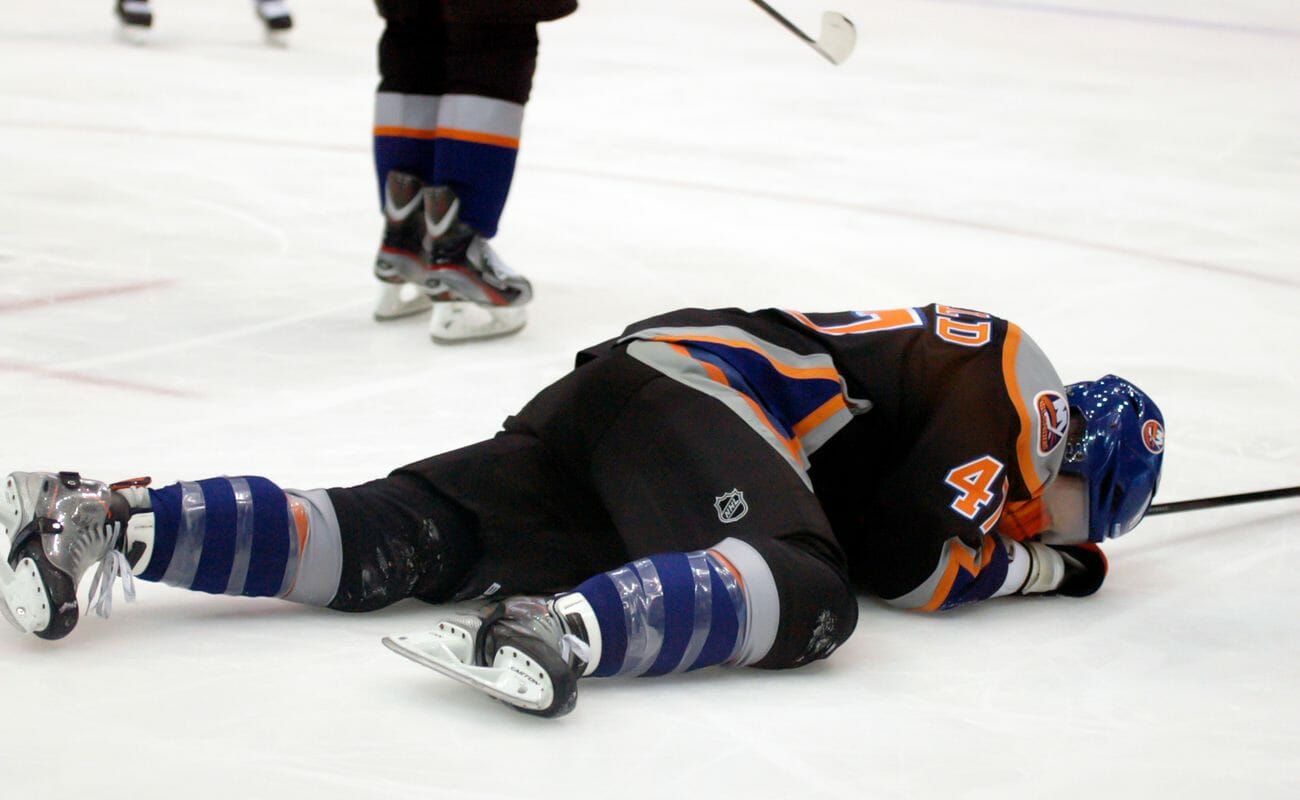 Now that the All-Stars game is done and dusted, it’s back to business as usual in the regular season. However, there have been some very big injuries in the last couple of rounds and these are the players you should keep an eye on that are forcing their way into their teams due to injury:

There are some seriously talented forwards that are putting in some good skating in the wake of injuries to their teammates. These are some of the forwards that you could do well adding to your team for the rest of the 2020 season: 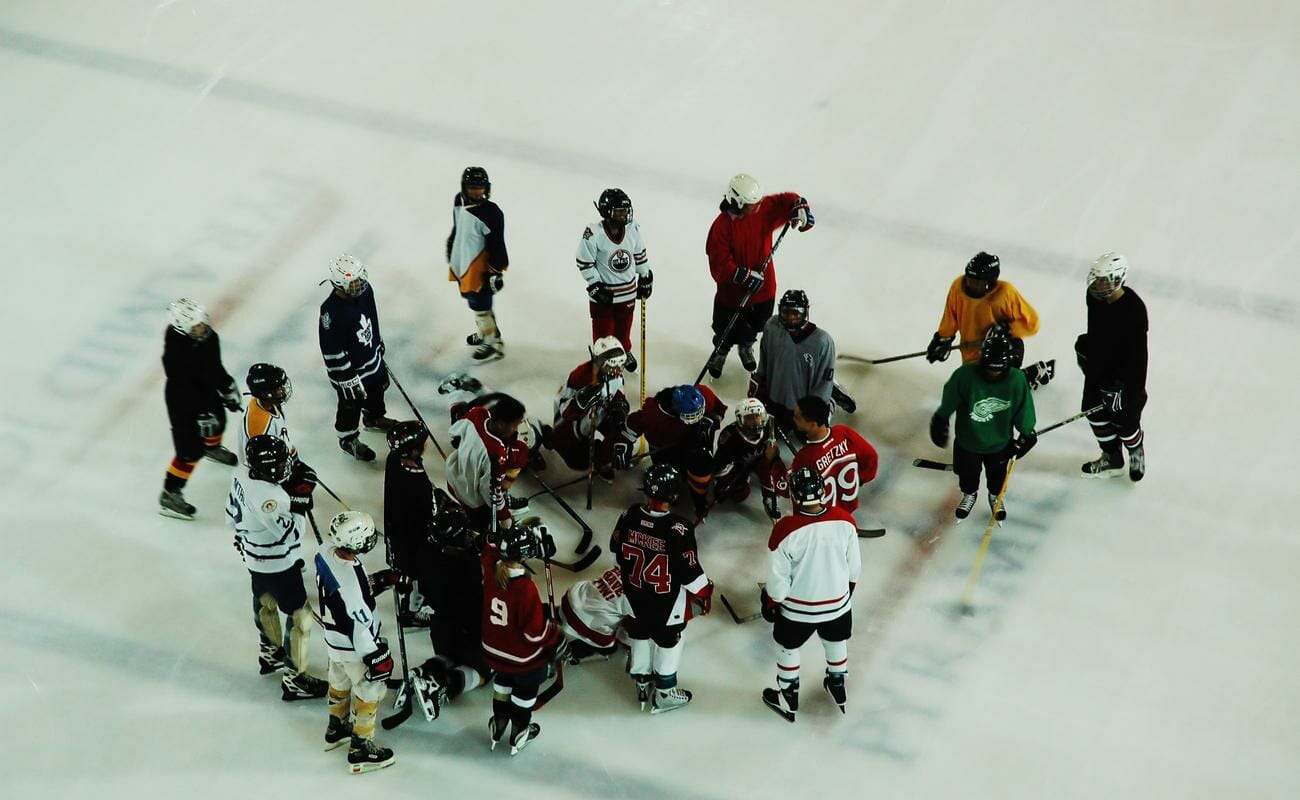 NHL.com has put together the 100 players that are ranked in the top 200:

BetMGM is a trustworthy site that brings you the best in NHL and other sports betting news and up-to-date info on the best picks and sports betting lines that will all have an impact on your Fantasy Hockey results. BetMGM is a premier online sports betting site that has a variety of sports to choose from; you can win money while supporting your favorite team.