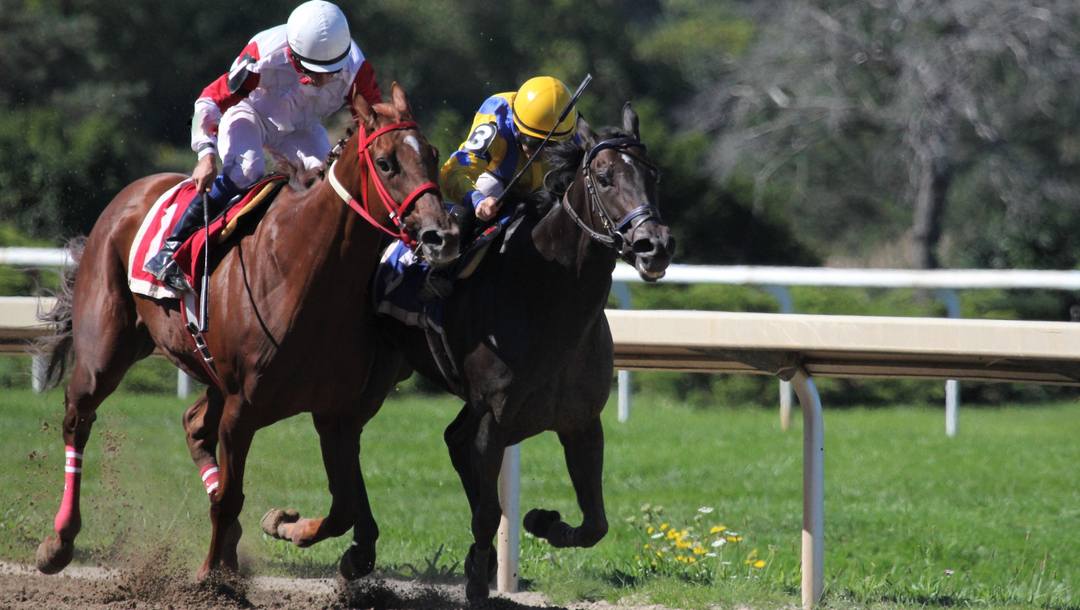 People around the world have been racing horses for hundreds of years, but modern formalized horse racing in the West started during the 18th century. Since then, people have enjoyed spectating and gambling on these incredible sporting events, with modern bettors taking advantage of online sports betting with great horse racing odds to ensure they don’t miss out.

As this sport grew across the globe, there have been many exciting wins, including the many neck-and-neck finishes that absolutely wowed the crowds. Join us as we take a look at some of the most exciting close finishes in the history of the sport, listed in chronological order.

The Kentucky Derby is undoubtedly one of the most famous races in the world, and a must-see on every fan’s horse racing calendar.

Canonero II was born with a crooked leg which understandably resulted in many people writing off the horse as a serious racing contender. However, he would go on to surprise everyone in the 1971 Kentucky Derby. Having raced mainly on the Venezuelan circuit, people had little to no expectations of this unknown horse in the Derby. However, this dark horse made history when he came from 18th place to take the lead in the final stretch. Thanks to an extra burst of speed in the last seconds of the race, he claimed the win by 3 ¾ lengths!

Another major upset shocked the racing world in 1993 at the Breeder’s Cup Classic when Arcangues, another unknown horse, swept past favorites like Kotashaan and Bertrando. This French horse delivered an incredible payout to anyone who had wagered on him with final odds of 133:1. He crossed the finish line first by two lengths.

While the horse was an absolute outlier, more was known about his jockey, Jerry Bailer, who had claimed numerous wins, including six Triple Crown events. In the America’s Best Racing article “My Longshot: 25 Years Ago, A Classic Stunner From Arcangues,” he shared his thoughts on what helped him win the race:

“He was a European horse, so I figured he would come from behind and I’d just go to the fence, try to save ground and maybe I could get a piece of it,” Bailey said. “I’ve always been a believer that horses run best the way that they want to run. If you have no preconceived idea, and this was the definition of having no preconceived idea, then you pretty much let them run how they want to. He just had a lot more run in him than I could have ever expected.” 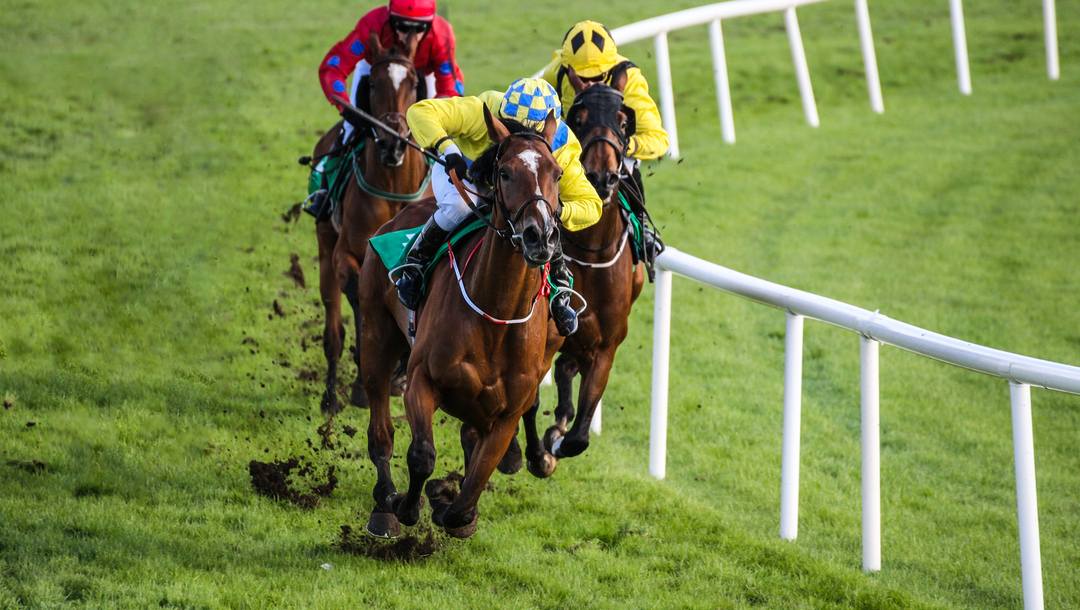 The Belmont Stakes is the second Triple Crown race to feature on our list, with the 2002 race absolutely wowing the crowds. Going into this race, War Emblem, who had won the Kentucky Derby and Preakness Stakes, was heavily favored to take the win. However, as described in greater detail in the New York Times article “Early Stumble Dooms War Emblem’s Triple Crown Bid,” a stumble out the gate cost the favorite his shot at the Triple Crown.

With War Emblem effectively out of the running, two other horses that were expected to take second and third, Proud Citizen and Sunday Break, should have had a shot at claiming first spot. However, Sarava, a horse with odds of 70:1, surprised everyone by taking the lead and claiming the win. It was an incredibly close race between Sarava and Medaglia d’Oro with victory being decided by half a length, with Sunday Break claiming third spot 9 ½ lengths behind the top two.

The Winx Guineas, which for 19 years was known as the Sunshine Coast Guineas, is a prestigious race hosted in Queensland, Australia at the Corbould Park Racecourse. It was first inaugurated in 2000 and, like many other famous racing events, caters for three-year-old Thoroughbreds.

The 2015 event was an absolutely amazing race for anyone who got to witness it when Winx (after whom the event is now named) completely turned the tables on all her competitors. Up until the final moments of the race, Winx was dead last. However, as she came around the bend and raced down the last 400 meters, she kicked things into high gear, came around the outside and snatched first place with just 1 ¾ lengths between her and the next horse.

The T J Smith Stakes is another Australian horse racing event, although this one takes place in Sydney at the Randwick Racecourse. Originally founded as the Endeavour Stakes in 1997, this race received a name change to honor the success of Thomas John Smith, an incredibly talented local jockey.

In this group one race, the pack was being led by Rain Affair, Lord of the Sky and Lankan Rupee. As they came around the turn, Lord of the Sky managed to inch into first place. However, seemingly out of nowhere, Chautauqua pushed down the outside and closed the gap until both horses were neck and neck. In the end, one last burst of speed helped Chautauqua to win the race by a nose!

Wager on horse racing with NYRA Bets and BetMGM

Whether you’re betting on a favorite or taking your chances on an underdog, you can rest assured that you can enjoy great bets with BetMGM and NYRA when betting online. Our online sportsbook has partnered with this outstanding horse racing association to bring you great wagers on horse racing events, including single races and horse racing tournaments from around the globe.

Register at BetMGM to place your bets on your favorite horses and races!