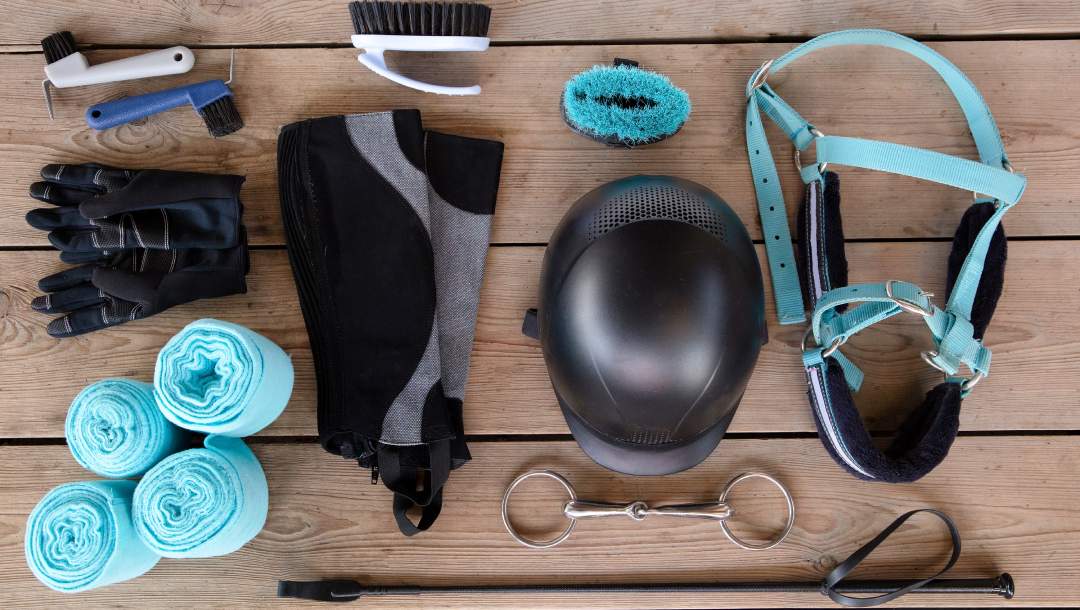 A lightning-fast racehorse is what every bettor is looking for. But even though a winning horse is a key ingredient to racing success, a skilled jockey is just as important. Here are the top riders to watch in 2023 for online sports betting.

What makes a winning jockey?

Isn’t it technically the horse running, and not the jockey? Why are jockeys celebrated when horses do most of the work? The answer is that each plays a specific and vital role: the horse brings speed, power and sheer athleticism, but the jockey brings strategy. In this way, horse and jockey create a beautiful partnership.

A seasoned jockey doesn’t only communicate well with a horse but also understands the horse’s strengths, weaknesses and racing style. For example, some horses shoot out the minute a race starts to create a big lead before relaxing and maintaining their lead. Other horses hang back and break out into the lead at the end when their competitors begin to tire. Every horse has different strengths and has been trained to use them differently. A jockey uses this information, along with what they’ve learned about the competition’s racing style, to create and execute a winning strategy to lead the horse to success. To execute this strategy successfully, jockeys need to understand both the track and the race.

That said, being a jockey isn’t devoid of athleticism. Controlling an animal that’s running at an incredible speed is not easy. Strong riders need agility and lightness. Next time you’re dissecting horse racing picks, remember what a talented jockey brings to the table.

Jockeys to watch this year

Let’s look at the best jockeys that we think are going to make waves in the next year.

The Ortiz brothers have been topping lists of the best jockeys in the world for the past few years and also featured on our list of jockeys to watch in 2022. Even though both brothers have had an incredibly successful few years, this time around we’re shining our spotlight on Irad Ortiz Jr.

Otiz Jr.’s achievements include three Eclipse Awards for Outstanding Jockey. With more than 3,292 total victories, he is a popular pick in horse racing and betting.

If you bet on horse racing, you’ll most likely recognize Joel Rosario’s name. The 37-year-old Dominican rider has ridden in the Belmont Stakes more than 10 times and was recognized as the Dominican Republic’s leading rider for four years before he moved to the US in 2006.

Rosario has three Triple Crown victories, the 2021 Eclipse Award for Outstanding Jockey and a Royal Ascot prize under his belt. He also won the Dubai World Cup – which is not something many jockeys can claim. His most recent Triple Crown win took bettors by surprise when he rode Sir Winston to victory in 2019. His consistency and versatility as a jockey have more than earned him a place on this and many other lists as one of the top riders in the sport. 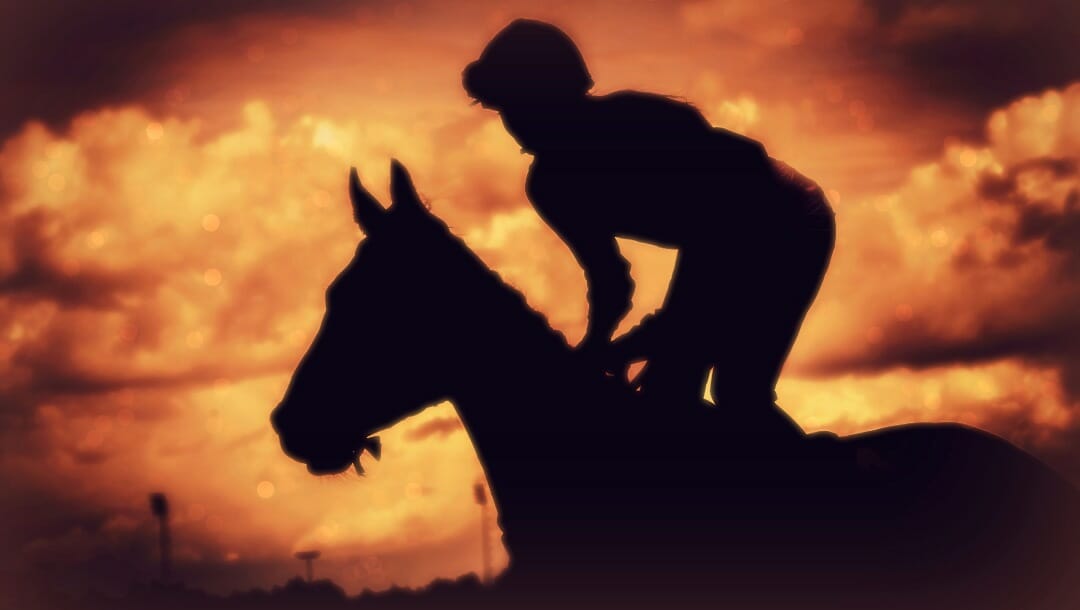 With only 1,401 total wins and $118,713,149 in career earnings, Flavian Prat might seem like he trails behind the other players on this list. But, as we predicted in our 2022 list, the 30-year-old French rider has had an exceptional year and was even named Jockey of the Week after winning four graded stakes in a row, including the Grade 1 United Nations. 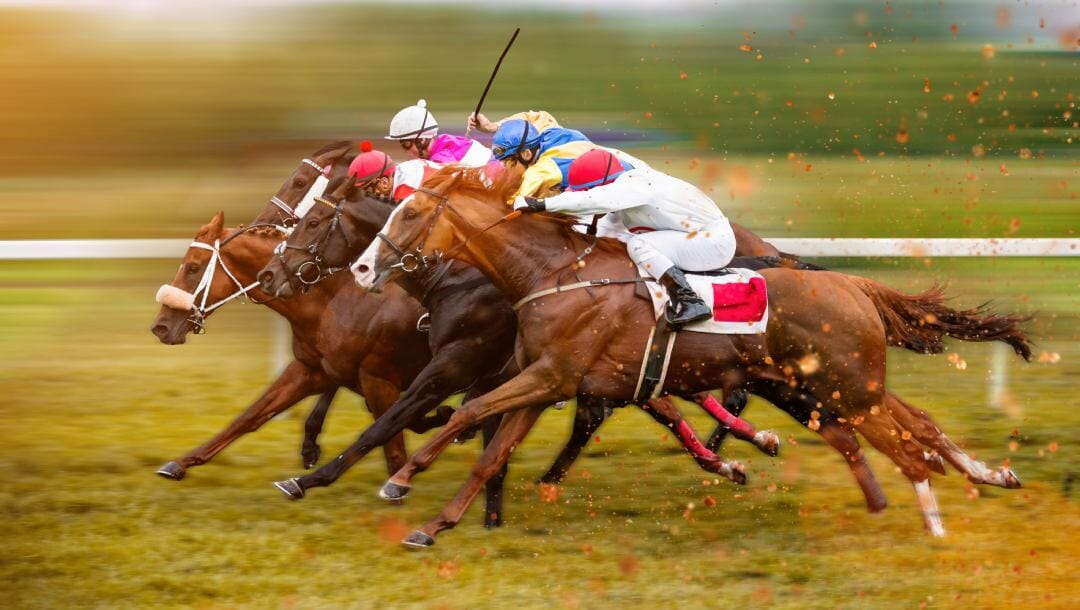 For Tyler Gaffalione, jockey talent runs in the family. His father, Steve Gaffalione, and his grandfather, Robert Gaffalione, were both accomplished riders. But we didn’t add him to this year’s list because of his family’s achievements. Since his first race in 2014, the 27-year-old rider has steadily been establishing a name for himself.

At his relatively young age, Gaffalione has already ridden more than 1 900 winners – of which more than 60 were graded stakes. He was the country’s second-ranked jockey by wins in 2017 and 2020 and he won an Eclipse Award for Outstanding Jockey in 2015. In 2019 he bagged his first Triple Crown riding War of Will in Preakness S (G1).

In 2021, Gaffalione ranked fourth by wins and we expect to see him rise to even greater heights in the near future. His total career earnings are estimated at $104,447,144.

Luis Saez has had an incredible horse racing career ever since the victory in his debut at Belmont Stakes in 2013. The past couple of years have been career-defining for the 30-year-old Panamanian jockey.

On 24 January 2018, Saez equaled the Gulfstream Park record when he rode seven winners in one day. That same year, he achieved the milestone of his 2,000th win. In February 2020, Saez broke another record when he won the world’s richest horse race, the $20 million Saudi Cup, atop Maximum Security. Additionally, he won his first Breeder’s Cup in 2020 and his first Triple Crown win riding Essential Quality in 2021. It’s no mystery why Saez’s odds have been one of the best on horse racing betting sites. In June 2022, he won his 3,000th race. His total career earnings are in excess of $173,023,044.

Experience the thrill of sports betting

Horse racing betting rewards commitment and consistency. After a while, veteran bettors are familiar with their leading horses and the jockeys who ride them. They know when they can confidently bet on the underdog. For novice bettors, navigating bets or understanding the constantly changing live horse racing odds might seem daunting. Why not start with what you know? Betting on your favorite sports games on BetMGM is the perfect introduction to sports betting.

Get your head in the game with BetMGM

Discover the possibilities of sports betting and bet on the site with the biggest sportsbook in the industry. Our extensive list of sports ranges from football and boxing to tennis, lacrosse and even handball. For bettors with a love of speed and racing, BetMGM offers NASCAR race betting. Create an account to reignite your love of the game.