The Story of Secretariat – The World’s Most Iconic Racehorse 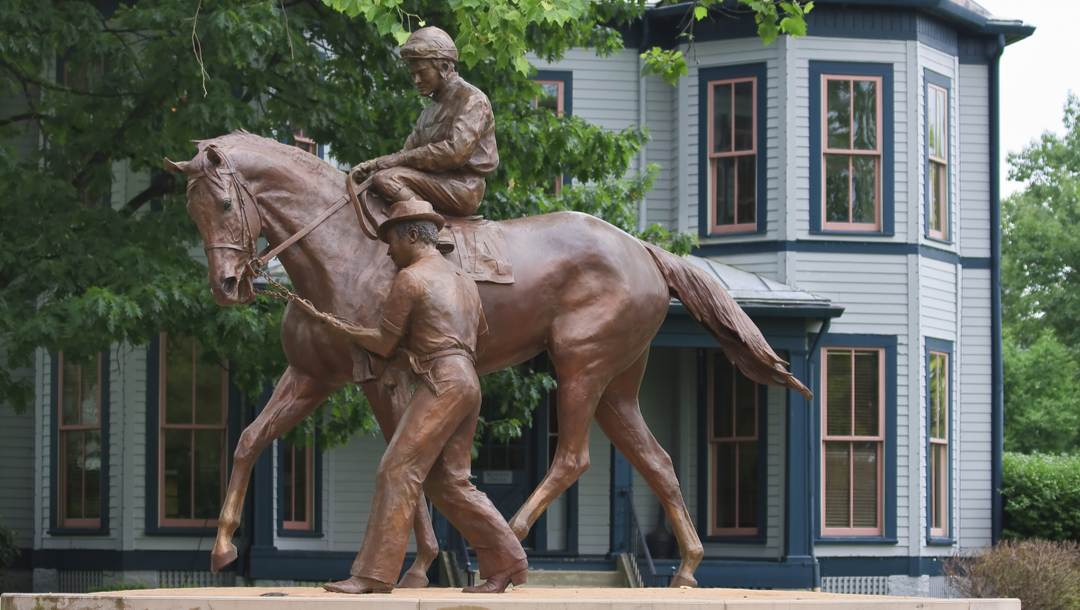 Many people, particularly those with an interest in horse racing and offline and online sports betting, have heard about Secretariat. The accomplishment of this horse and his owners went way beyond the world of horse racing fans and those who enjoy horse racing betting strategies. Secretariat and those behind him became part of a horse racing legend.

But what exactly is the story, and how did Secretariat become the world’s most iconic racehorse? We take a look at this racehorse and his incredible journey.

On March 30, 1970, Big Red, before he was named Secretariat, was born at Meadow Farm, which was owned and operated by the Chenery family. This young horse found his feet 45 minutes after he’d been born and was happily nursing not long after that. As a foal, Secretariat was like many other horses, but nothing about him really stood out. History.com shares how the stud manager, Howard Gentry, described Secretariat as a “big, strong-made foal with plenty of bone.” Secretariat’s groom also noted, “I didn’t think much of him when we first got him. I thought he was just a big clown. He was real clumsy and a bit on the wild side, you know. And I remember saying to myself I didn’t think he was going to be an outstanding horse.”

Everyone got behind Secretariat

However, it was only a couple of years later that this changed completely. Just three races into his professional racing career in 1972, he was already drawing the attention of the crowds. The 2-year-old had finished fourth in his first race, first in his second and first again in his third. By the end of the year, he had received the title of Horse of the Year after winning seven races out of nine.

However, things took a downward turn for Meadow Farm in 1973. Christopher Chenery, whose wife had passed away the year before, had been in the hospital since 1968 and passed away too, leaving the farm to his three children. Unfortunately for the Chenery family, they also found themselves dealing with a tremendous tax bill not long after Christopher’s death. Penny, who had helped turn the farm around after its decline, believed in her father’s vision and came up with a plan.

How Meadow Farms and the Chenery family was saved

Secretariat was syndicated for a record $6.08 million. According to the New York Times 1973 article “Secretariat Is Syndicated For Record $6.08‐Million,” this deal surpassed the previous record of $5.44 million. Penny, who was known as Penny Tweedy at the time, retained four shares and ownership of Secretariat but would, unfortunately, have to retire Secretariat from racing at the end of the year.

The New York Times also explained the conditions around this deal in further detail:

“Mrs. Tweedy will receive all the money he wins this year,” said Hancock. “And Secretariat will be retired to stud by December first, at the latest. He wouldn’t have been retired that early if Mr. Chenery had lived. But Mrs. Tweedy has to satisfy the tax people.”

The clock was ticking

With just a few months before the first event in the Triple Crown, Penny knew that time was running out if she hoped to achieve her father’s dream with Secretariat. Thankfully, it didn’t seem like she had a lot to worry about as Secretariat won his first two races in 1973 with relative ease. However, his fortune seemed to take a sudden turn for the worse at the Wood Memorial Stakes. While Secretariat had been able to convincingly win his first two races, he finished third, almost four lengths behind the winner of the event, Angle Light. This relatively poor run was attributed to a mouth abscess but still had people talking about whether this superstar would perform at the upcoming Kentucky Derby, the start of the Triple Crown. 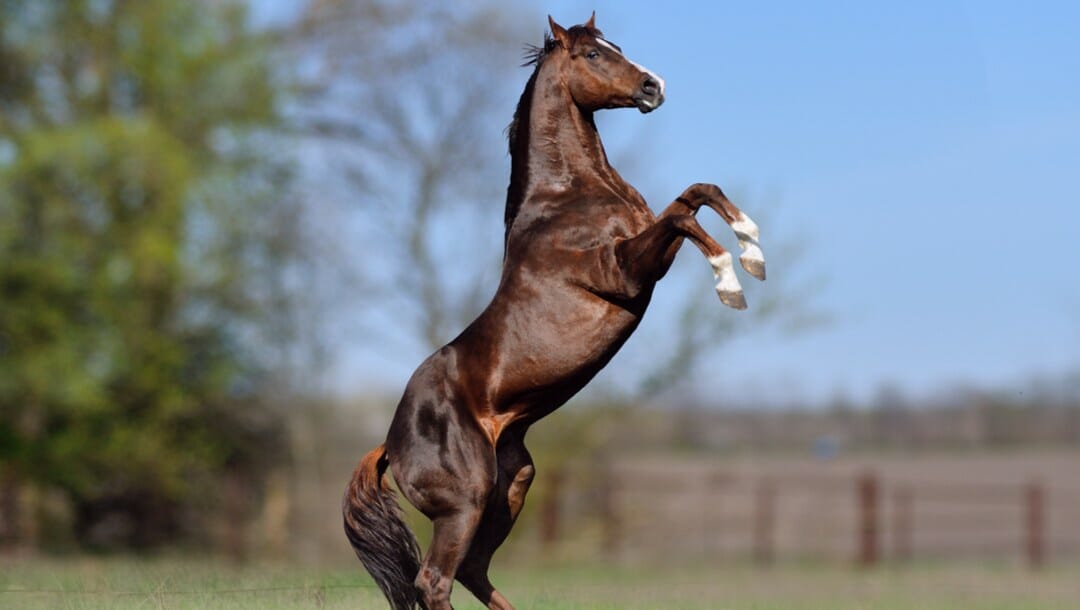 After his poor showing at the Woods Memorial, many people were left questioning if Secretariat actually had the potential to win the Kentucky Derby, let alone the Triple Crown. Secretariat would put all those worries to rest as he not only went on to win the race but also set a record for fastest run that still stands today. This outstanding horse completed the race in 1:59.40 minutes. The second-closest race time is 1:59.97, which was set by Monarchos in 2001, followed by an incredibly close 2:00.00 from Northern Dancer in 1964. The fact that Secretariat was able to beat the previous record by 0:00.60 seconds restored the faith that many people had in this young horse.

With the Kentucky Derby comfortably out of the way, the Preakness Stakes was up next. Secretariat was able to claim yet another impressive win, albeit one that was marred by controversy for many years due to a conflict in timekeeping. Various parties at the race were tracking the finish, but by the time the race was over, there would be a difference of almost two seconds between the final times. It took many decades, but in 2012 an investigation into this issue by the Maryland Racing Commission resulted in Secretariat being awarded a record-breaking 1:53.00; a record which, again, still stands today.

The final title in the Triple Crown, the Belmont Stakes, was all that remained for Secretariat to make history, and make history he did. This record-breaking horse won the race by an incredible 31 lengths, finishing the race in a time of 2:24.00, another record for the 1.5-mile run. His closest competitor would arrive more than two decades later under the name of Easy Goer, who completed the same race in 2:26.00 in 1989, a full two seconds behind Secretariat.

While any horse owner would have been overjoyed with the results that this horse was able to produce in the highly competitive world of horse racing, Secretariat had done so much more than becoming a world-record holder of the Triple Crown. He had helped Penny Chenery achieve her father’s dream.

Secretariat continued to wow the crowds until his retirement

Secretariat left Belmont Park having captured the hearts of horse racing fans the world over, but with months to go before his official retirement, he wasn’t done yet. He claimed four first place and two second place finishes before his career ended on October 28, 1973.

With his racing career behind him, Secretariat retired to Claiborne Farm and became a stud horse. Over the remainder of his life, he sired hundreds of foals, but his golden years would be cut short in 1989. At just 19, he contracted laminitis, an incurable hoof disease, and after his condition failed to improve, the decision was made to put him to sleep. His final resting place was where he began his retirement, Claiborne Farm.

Bet on the horse racing icons of today with BetMGM

BetMGM, NYRA and racing wagers are just a few steps away. Register at BetMGM to join in all the action and excitement!