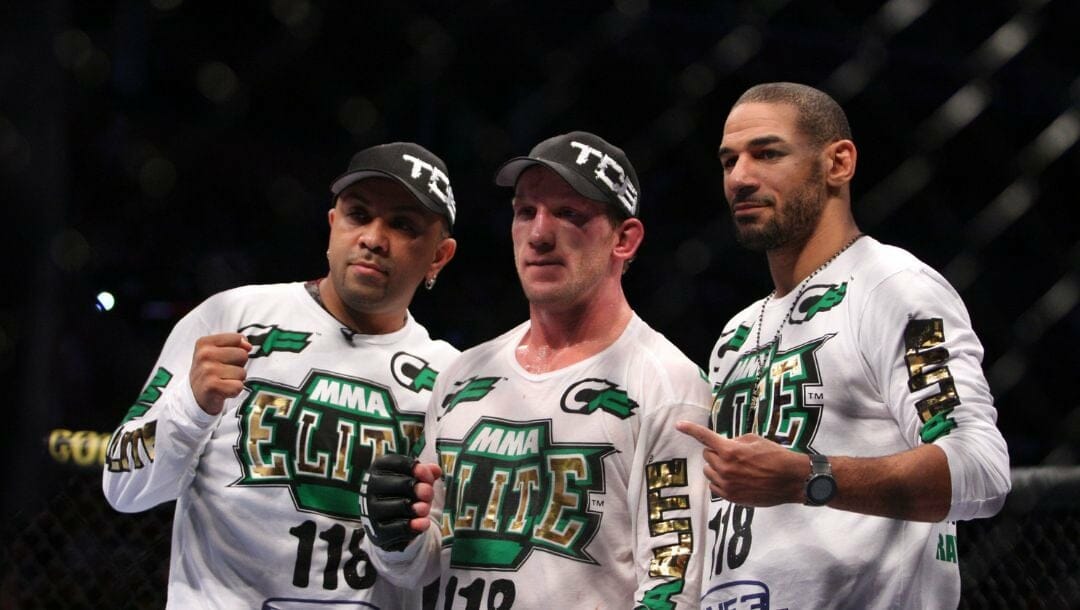 It is no secret that the lightweight division is the most stacked division in the UFC, with stars Charles Oliveira, Dustin Poirier, Justin Gaethje, Islam Makhachev and Michael Chandler competing to be the best 155-pound fighter in the world. No wonder these MMA athletes are leading the online sports betting through various UFC odds presented by different sportsbooks.

Aside from the deep talent pool, the lightweight division is also home to some of the fastest finishes in the history of the Las Vegas-based promotion. Today, we will dive into the top five finishes in the division’s history.

Terrance McKinney finally cracked a spot on the UFC roster in 2021 after securing an impressive record of 10 wins against three losses outside of the promotion. The young Washington native didn’t waste any time and maximized his debut with a division record of a 7-second victory over Matt Frevola in June 2021.

Right after they touched gloves, ”T.Wrecks” unleashed a one-two punch combination which knocked Frevola down, then he followed it up with five more punches on the ground to force the referee into a stoppage. Unfortunately, McKinney blew out his knee while celebrating the debut victory.

The second-fastest finish in the UFC’s lightweight division belongs to Gray Maynard, who knocked out Joe Veres in September 2007 to pick up his maiden win under the promotion. It was also his debut in the UFC and his third professional win in five matches. Maynard’s victory over Veres only lasted for nine seconds.

”The Bully” stalked his opponent and loaded up with his first punch, an overhand left hook that landed straight to Veres’ chin. The thunderous punch immediately put Veres down on the canvas, which Maynard capitalized and connected with three more punches to officially secure the win.

BJ Penn is one of the most iconic fighters in UFC history because of his several memorable wins and finishes during his professional career. One of those iconic finishes happened in November 2001 when he knocked out Caol Uno in his third UFC fight to remain undefeated. The Japanese opened up the match with an aggressive attack and attempted a flying kick, but Penn was able to block it.

After that explosive attack, the ”Prodigy” blitzed Uno with a three-punch combination, and the third punch, an uppercut, landed solidly on his chin, immediately making him unconscious. The former lightweight champion closed the show with four more strikes to secure a title fight in his next bout.

Rob Emerson’s entry to the UFC was through the Ultimate Fighter during its fifth season in 2007. His finale fight with Gray Maynard ended with a no-contest decision as both men were knocked out and unable to continue. But Emerson still found himself competing in the UFC and produced one of the fastest finishes in the lightweight division.

Manny Gamburyan vs Rob Emerson. Do you want to guess who gets knocked out in 12 seconds?

I'll give you a hint: It doesn’t matter because it's entertaining either way. Enjoy!#UFC87 pic.twitter.com/nTofxBSRs2

After a close split decision win in his first UFC fight against Keita Nakamura in February 2008, he was scheduled to face Manvel Gamburyan in August 2008, but this time, he made sure to score a stoppage victory over him. The ”Saint” caught Gamburyan with a powerful right hand to his chin. Then, Emerson pushed him to the ground for a scrabble, but just as when the ”Anvil” was ready to stand up, he received another punch straight to his face, which ended the fight in just 12 seconds.

The fifth-fastest finish in the history of UFC’s lightweight division is owned by the inaugural 155-pound champion, Jens Pulver. It happened in November 2000 during his debut under the UFC banner when he obliterated John Lewis in just 15 seconds to leave a lasting impression on MMA fans.

”Little Evil” connected a rapid one-two punch combination which stunned Lewis. Then, he set up another left hook which landed on Lewis’ chin and sent him directly to another dimension. It was one of the first few walk-off knockouts in the early days of the UFC. That win catapulted him to a title match in his second fight, in which he won unanimously over Caol Uno.