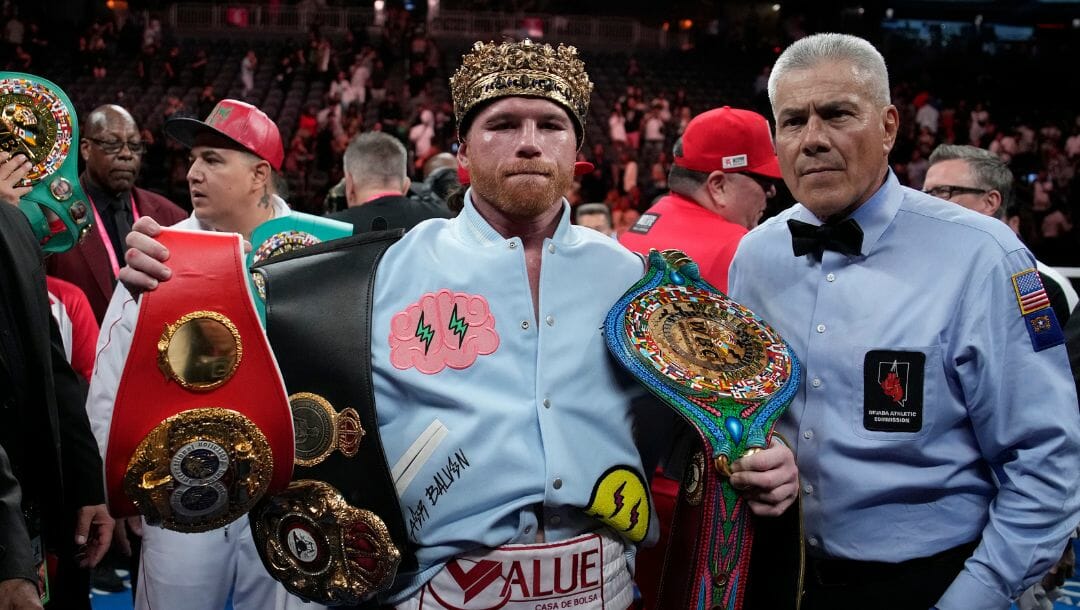 Mexico’s Canelo Alvarez is coming off his second victory against rival Gennadiy Golovkin in September 2022, where he retained his crown as the undisputed super middleweight champion of the world with a masterful unanimous decision win. It was the second time that Alvarez had defended all super middleweight titles.

AND STILL 🏆@Canelo closes the chapter on his trilogy with GGG with a dominant victory at #CaneloGGG3 pic.twitter.com/yoiSUjqs22

This repeat win for Alvarez has reclaimed his place as one of boxing’s premier athletes in online sports betting through boxing odds, especially after losing to Dmitry Bivol in May 2022. But when will the Mexican superstar be back inside the ring? And who will be his next worthy opponent?

Canelo Alvarez’s return is being targeted this May 2023, as he stated during his post-fight interview in September 2022 after beating Gennadiy Golovkin. He is eyeing a warmup fight before setting his sight on a possible rematch with his tormentor, Dmitry Bivol, in September 2023.

His next opponent for the said warmup fight in May 2023 is still being determined, and no reported foe has surfaced.

Canelo Alvarez’s boxing earnings are estimated to be over $200 million since his professional debut in 2005. Several high-profile fights and massive pay-per-view points have helped Alvarez with these gigantic payouts. It was also a steady and gradual rise.

The Mexican superstar’s biggest single fight payout was his last fight with Golovkin, where he was guaranteed $45 million. These denominations were inclusive of base pay and pay-per-view shares but excluded his endorsement deals outside of boxing.

Reynoso and Alvarez have bagged the Fighter of the Year and Trainer & Manager of the Year Awards in 2022 after going undefeated that year.