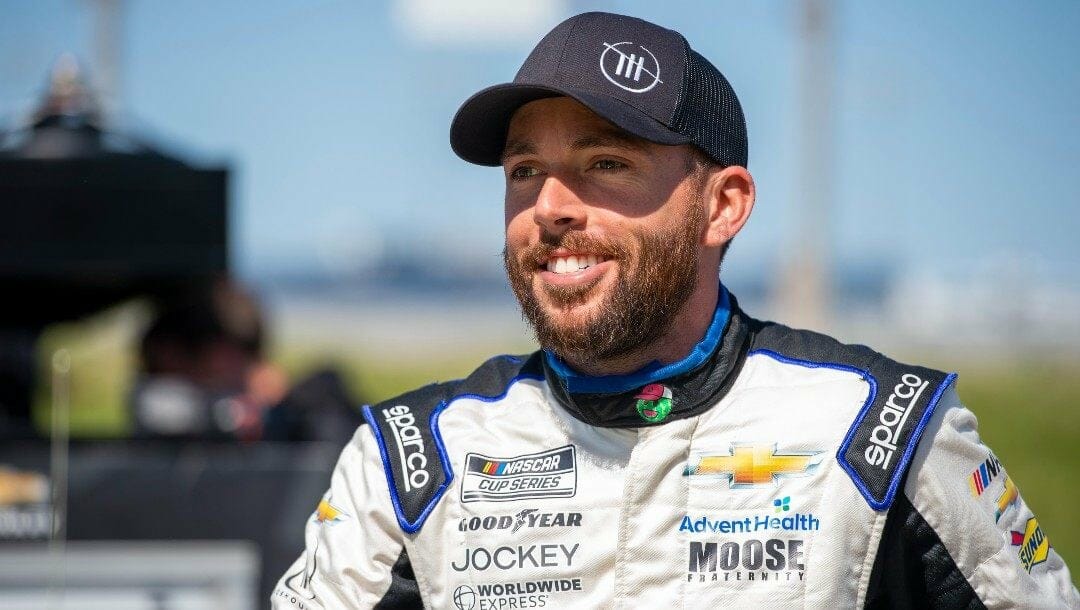 Ross Chastain does not have a great record at the Kansas Speedway, but bettors appear to be ignoring those trends for this week’s AdventHealth 400.

Despite NASCAR odds of +1000, tied for sixth-best among all drivers as of Wednesday, Chastain is generating the most action at the BetMGM online sportsbook.

Chastain has only raced six times at the Kansas Speedway. His best finish is 13th, and his average finish is 25th. Additionally, in his last four races at the track, he has an average rating of 61.9.

Normally, this wouldn’t give much reason to back a driver, but that isn’t the case this week.

Chastain has been boom-or-bust in his last few races. In his previous five starts, he has three top-5 finishes, but in the other two, he’s finished in 30th-place or worse.

Meanwhile, it’s not hard to find the best drivers at the Kansas Speedway.

In their last six races at the track, Chase Elliott, Kevin Harvick and Brad Keselowski each have four top-5 finishes. In terms of NASCAR odds, Elliott is +800, Harvick is +1600 and Keselowski is +6600.

Elliott is the only driver of the bunch drawing much action, pulling in 8.7% of the handle, good for third-most.

There are also four Featured Matchups to bet on for this week’s AdventHeath 400.

Despite winning at the Kansas Speedway in each of the last two years, Hamlin is an underdog to Larson in this matchup.

Larson does have the best odds to win the race at +600 with Hamlin fourth at +900. Larson comes in with a better record of late. He has three top-6 finishes in his last four races overall, while despite leading many laps of late, Hamlin has just one top-20 finish in the last month to show for it.

The two are fairly close in terms of odds to win the race, with Byron coming in at +900 and Logano at +1200, but Byron has a much better record at Kansas Speedway.

Logano is coming in with good vibes after winning last week at Darlington.

This is the closest matchup, and it’s easy to see why.

Both drivers come into the race with +1600 odds to win, but looking at track history, it’s interesting to see Reddick favored.

Harvick has five top-10 finishes in his last six races at the Kansas Speedway, while Reddick has an average finish of 15.2 in his last five races.

Jones is the biggest favorite when it comes to the featured matchups, and it shows in both race odds and track history.