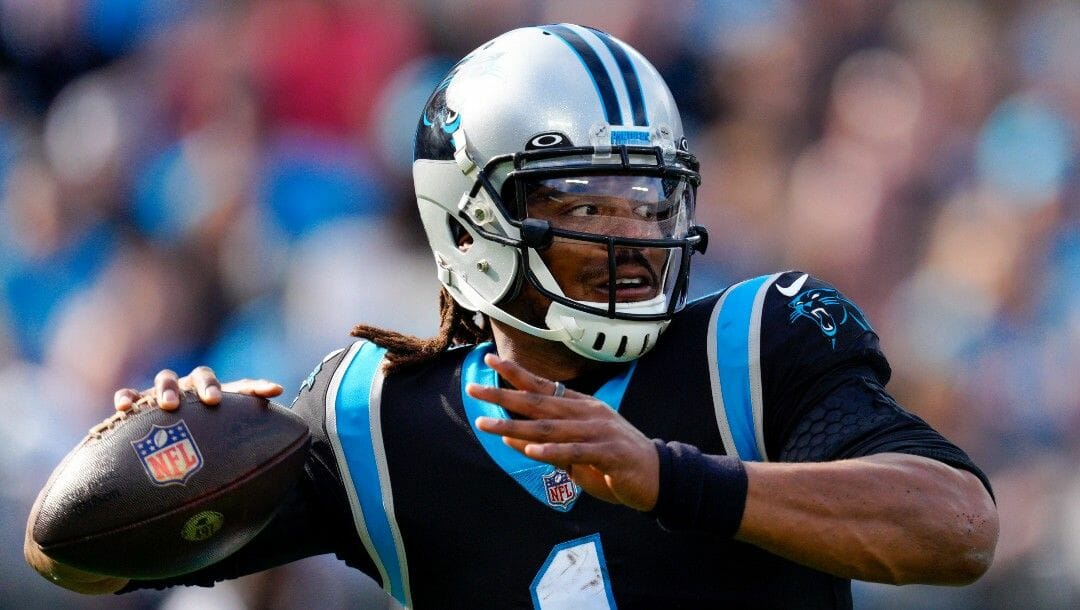 In their short 28-year history, the Carolina Panthers have had some high-flying offenses that have put up big numbers in games.

As we await the start of the season, in which the Panthers have +400 NFL odds to make the playoffs, we take a look at the 10 highest-scoring games from their franchise history:

Despite the score, this was a close game most of the way. The Panthers only outgained the Bengals by 71 yards, lost the turnover battle, and were up just six heading into the fourth quarter. A pair of touchdowns in crunch time locked up the game and gave Carolina their most points scored in a game in franchise history.

Not only was this a decimation of the division-rival Buccaneers, but it was a coming-out party for rookie Cam Newton who showed his true capability in this one. The No. 1 overall pick tossed three touchdowns while attempting six rushes for 65 yards and an additional touchdown.

This game was a classic case of the mid-2010s Carolina offense showing how lethal they can be on their day. They hurt a porous Niners team to the tune of 529 yards and 46 points in 2016. A 100-yard rusher from this game you may have forgotten? Fozzy Whittaker put up 141 scrimmage yards on 19 touches in the victory.

Carolina showed out on Monday Night Football as they were well on their way to a strong 11-5 in their most recent season finishing above .500. Not too shabby to combine for 295 rushing yards and score points on seven of nine drives, excluding a few game-ending kneel-downs.

In the last time the Carolina #Panthers faced the Miami #Dolphins, Cam Newton led his team to a 45-21 win on MNF.

The Panthers would miss the playoffs in 2000, but they made sure to humiliate their NFC South rivals in this one. Random mindblowing stat from this game: Saints rookie quarterback and future Panthers signal-caller Jake Delhomme rushed for 78 yards and a touchdown in the loss. He accounted for 23.8% of his career rushing yards in one game after finishing his 11-year career with 328 yards.

Carolina only produced 361 total yards in this win, but three turnovers, including a scoop-and-score, will hand you plenty of short fields and points. These Panthers would take the NFC West in just the team’s second-ever season, but they would ultimately fall to the Green Bay Packers in the NFC Championship.

Listen to this brutal stretch of drive outcomes from this 2015 matchup. After scoring on two of their first three drives to open the game, the remaining Redskins drives finished as follows: Punt, fumble, fumble, fumble, punt, punt, fumble, punt, punt. Yikes. The Carolina defense was why they put up this 40-burger back in 2015, providing the offense with three drives starting inside the Washington 35-yard-line, all of which resulted in touchdowns.

Credit to Drew Brees and the Saints for keeping this one close until the bitter end. Despite having 44 points on the board, Carolina needed to close it out with a few first downs to take home the win. It was a barnburner in the season finale, with the teams combining for 971 total yards of offense.

The Panthers seem to love Week 17 because this is the third closing game of a season to make the list. Carolina was en route to another conference championship loss in 2006, but not until they embarrassed Michael Vick and the Atlanta Falcons by forcing four turnovers and rushing for 229 yards as a team.

In the backend of the Cam Newton era, the Panthers took it to a Buccaneers team that was in the annual midseason tailspin that comes when you have Ryan Fitzpatrick under center. It was the Christian McCaffrey show in this one as he racked up 157 scrimmage yards and a pair of rushing touchdowns for the Week 9 victory.