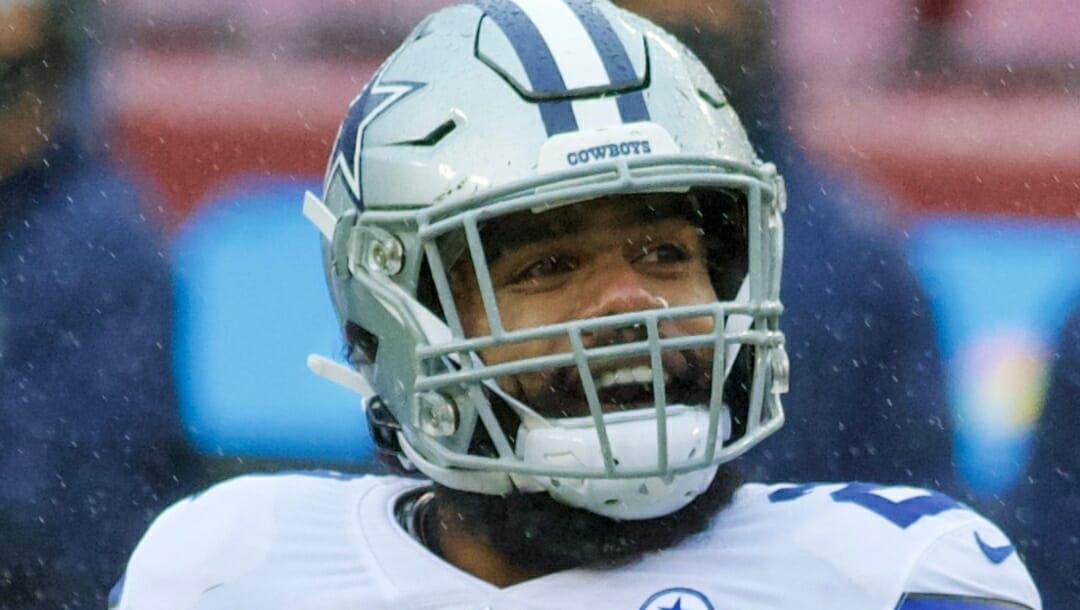 Instead of using NFL betting lines to place bets, a safer route may be just to look at the moneyline. Some may have a lot of juice, but it takes the spread out of play and is just about picking who will win the game.

Here’s a look at the biggest NFL moneylines for this week.

The Colts fell to 1-2 under interim head coach Jeff Saturday as their offense continues to struggle. Things don’t get any easier this week against a vaunted Cowboys pass rush.

Baltimore’s five-game winning streak came to a stunning end as Trevor Lawrence and the Jags upset the Ravens, 28-27. Fortunately, John Harbaugh’s struggling defense draws a plus matchup against arguably the league’s worst offense in the Denver Broncos.

After serving an 11-game suspension, quarterback Deshaun Watson makes his much-anticipated Browns debut against his former team, the Houston Texans. Watson couldn’t ask for a better matchup in his return, with the Texans’ defense ranking 29th in yards allowed (385 yards per game) and 23rd in scoring (23.6 points per game).

The Eagles improved to an NFL-best 10-1 following their 40-33 Sunday night victory over the Green Bay Packers. Philadelphia notched a season-high 500 total yards in the win, 363 of those coming on the ground. Needless to say, Tennessee’s 26th-ranked offense will likely have a tough time keeping pace.

Seattle lost its second straight game on Sunday, a heartbreaking 40-34 overtime loss to the Las Vegas Raiders. However, Pete Carroll’s group has a prime opportunity to right the ship this week against a banged-up Rams squad that comes in losers of five straight.

The last time these two teams met, Buffalo hammered New England, 47-17, a game in which the Bills were never forced to punt. Will history repeat itself in a crucial AFC East matchup?

Tampa Bay was upset by the Browns, falling 23-17 in overtime and dropping to 5-6 on the season. Meanwhile, despite their 4-8 record, the Saints are just two games behind the Bucs for first place in the dreadful NFC South, making Sunday’s affair a critical one for both sides.

This is an intriguing matchup between Miami’s explosive offense (25.6 points per game) and San Francisco’s top-ranked defense. Both teams come into this one playing their best football of the season, with the Dolphins and Niners on five, and four-game winning streaks, respectively.

The Vikings rebounded from last week’s embarrassing 40-3 loss to the Dallas Cowboys, downing the New England Patriots 33-26 on Thanksgiving. Minnesota will clash with the AFC East again in a matchup against a tough Jets defense, as well as an offense that looked far more explosive with Mike White under center.

The game of the week features the Chiefs taking on the Bengals in a rematch of last year’s AFC Championship. Cincinnati’s star wide receiver Ja’Marr Chase, whose been sidelined since Week 7 with a hip injury, is expected to return to the lineup as Zac Taylor’s squad looks to upset Patrick Mahomes and company again.

Betting on NFL odds is a unique way to take your football entertainment to the next level.

Whether you’re a first-time bettor checking out moneylines for Sunday Night Football and Monday Night Football, a casual fan building parlays with the Kansas City Chiefs and Green Bay Packers, or a longtime diehard breaking down football betting trends, there’s something for everyone.