How Often Does the Spread Matter in Chiefs’ Games? 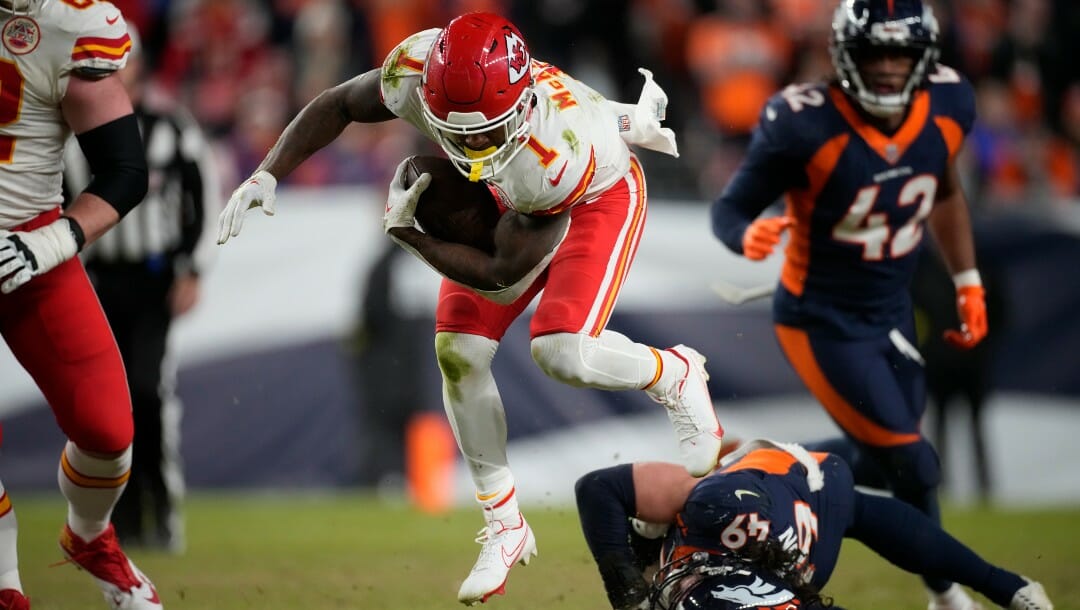 When the Kansas City Chiefs scored 21 points in the first 11 minutes of the second quarter against the Denver Broncos in Week 14, it appeared the 9.5-point spread wouldn’t be a factor.

That wasn’t the case as the Broncos mounted a furious rally that ultimately fell short as Patrick Mahomes improved to 13-3 as a starter following a loss.

It was the first Chiefs game in three weeks in which the spread mattered, i.e., the favorite won but didn’t cover.

If, for example, the Chiefs scored a touchdown on their final drive against the Broncos and won Sunday’s game by 13 points, 41-28, they would’ve won and covered the spread. In that case, the spread wouldn’t have mattered, as was the case in the Week 13 loss to the Cincinnati Bengals.

Through the Chiefs first 13 games this season, the closing spread at kickoff has been a factor five times – and six times in their last 14 games dating back to last season:

Their 38.4% spread-factor rate in 2022 is roughly double the typical league-wide season rate (15-20%). And it’s continuing a trend that began when Patrick Mahomes became starting quarterback in 2018.

As of Tuesday’s NFL odds, the Chiefs are a 14-point road favorite against the Houston Texans in Week 15. On the road since 2018, the Chiefs are 21-17-1 against the spread, lead the league in margin of victory (+6.7 points), and rank fifth in average cover (+3 points).