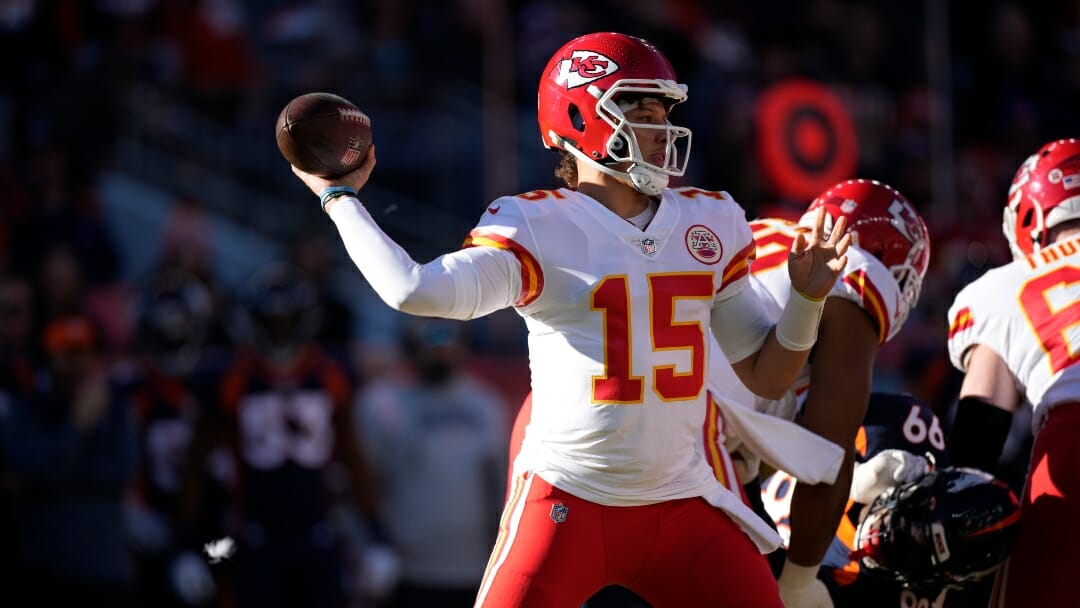 The NFL season has reached the playoffs.

Each week, writers and editors for The Roar dug through the NFL odds to find their favorite bets for that particular week.

Here are the staff’s favorite plays for championship weekend:

I don’t love much of anything from either game this weekend, to be totally frank. But the pick I like the most is just a straightforward play on the Bengals to win.

Mahomes’ health and effectiveness is obviously a huge factor in handicapping this game. The way I see it, there are two possible outcomes: Mahomes can be mostly healthy and effective, or he can be obviously limited and ineffective.

If Mahomes is good to go, this is still the Chiefs playing against a Bengals team that is starting to run up quite the head-to-head winning streak in this budding AFC rivalry.

If he’s ineffective – or if he’s pulled for Chad Henne – then you don’t need me to explain why the Bengals to win is a good bet.

And for what it’s worth, Kansas City is 3-6 ATS in home games this season.

The Bengals are getting a lot of love for their dominating performance against the Bills a week ago, but the fact of the matter is the Bills weren’t as good as many thought.

Another thing in Kansas City’s favor is it seems Patrick Mahomes’ ankle injury isn’t as bad as first thought, as he was able to practice in full leading into the game.

Lastly, there’s some extra motivation for the Chiefs, with the Bengals winning three straight games against them, including last year’s AFC title game.

Expect the Chiefs to get it done at home.

Since returning from injury, Eagles quarterback Jalen Hurts has recorded 47 rushing yards combined in two games. I don’t think he’ll want to run much in this matchup.

The 49ers allowed the fifth-fewest rushing yards to quarterbacks and were second in rushing defense DVOA in the regular season. Hurts may have a solid day throwing the ball, so I don’t think he’ll need to run that often.

The 49ers’ defense is good at most things. They aren’t good at – or they choose not to be good at – limiting damage from No. 1 receivers.

With A.J. Brown’s stock down a little after last week’s we-didn’t-need-you three-catch, 22-yard game, this feels like a good price after he hit at least 70 yards in his previous six games.

One Game Parlays are a unique and exciting way to add more entertainment to your online sports betting experience.

A popular option for those seeking to leverage their sports and betting knowledge into bigger (and quicker) payouts, BetMGM’s One Game Parlays are available for thousands of events each year. Check out NFL parlays, college football parlays, and more.