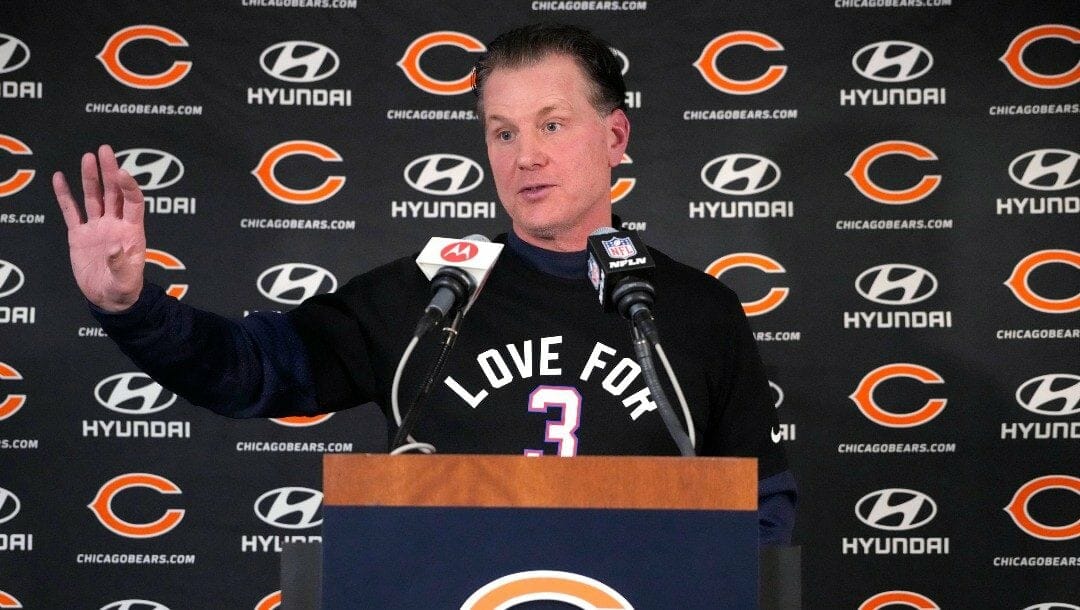 It’s not a great distinction, but one team has to have it.

In the NFL, the top draft pick is awarded to the last-place team in the league — a team that likely does poorly in NFL betting, as well. A specific formula weighting the different outcomes allows the NFL to designate which franchise was worse than every other.

Sometimes, one pick near the top of the draft can turn around a team’s misfortune. However, some organizations are perennially picking near the top with a seemingly neverending string of busts.

There was very little movement on the NFL Draft board this past week. The top 24 slots were already secured, and only four teams’ fates would be determined after the divisional round.

Alas, the Jacksonville Jaguars’ unexpected run came to an end. Eight weeks into the season, the Jags had two wins and looked dead in the water, but Jacksonville won seven of its last nine games, clinching its first division crown since 2017. Two late turnovers halted a furious comeback against the Kansas City Chiefs, relegating the Jags to the 25th selection.

Likewise, the New York Giants weren’t expected to compete this year. A new coach, floundering quarterback, and perpetually injured star running back left little hope the team would climb back to relevancy. Yet, the Giants competed against some of the best teams in the league en route to a divisional round loss to their division rivals. Although it wasn’t the outcome Giants were hoping for, they wildly exceeded preseason prognostications.

First-round picks traded hands frequently over the past year, but most teams look back with regret at the draft capital they gave up.
The Los Angeles Rams mortgaged their future for last year’s Super Bowl, leaving the team with just a handful of selections in this year’s draft. Their earliest pick comes in the second round, one of the team’s two picks before Round 6.
Similarly, the New Orleans Saints and Cleveland Browns will watch the first round without drafting a player. The Saints had a chance in the NFC South, falling one win short of the Tampa Bay Buccaneers for the playoff berth. Cleveland was never really in the playoff conversation, but they generated plenty of chatter after dealing three first-round picks for Deshaun Watson.
Although the Denver Broncos were able to recover a first-round pick from the San Franciso 49ers, it won’t be the same quality of player they could have gotten from the fifth overall spot. Instead, the Seattle Seahawks get to select someone who best suits their re-tooling.