NFL Odds Week 12: Smallest NFL Over Under Totals This Week 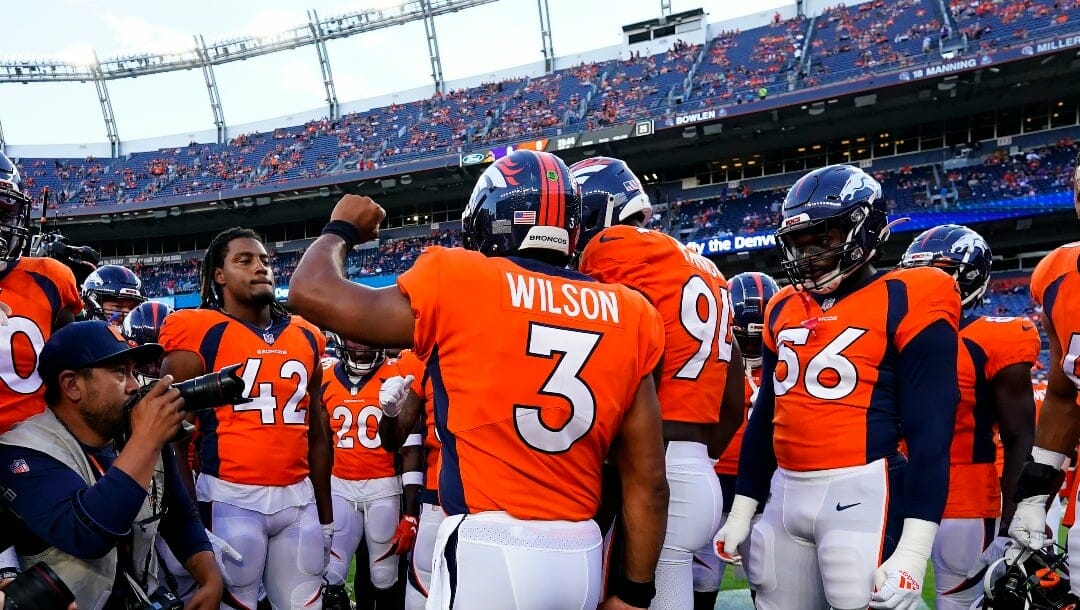 Not every game in the NFL is of the high-scoring variety, meaning if you like defense, some of these low-total games could pique your interest.

Typically, the games fall toward the under in NFL betting.

Along those lines, here are the smallest over/under totals for this week.

NFL Odds Week 12: Smallest NFL Over Under Totals This Week

This total is low and not one that you typically see at just 36 points. Needless to say, the Denver Broncos and Carolina Panthers don’t inspire offensive confidence.

The Pittsburgh Steelers and Indianapolis Colts have some defensive prowess, leading to the second-lowest total of the week at just 39.5 points.

The Chicago Bears have struggled on defense, but so have the New York Jets scoring points, so there’s some uncertainty surrounding this matchup.

The Washington Commanders’ defense has been much better of late, and with the impending return of Chase Young, they should get another boost on that side of the ball.

There’s been a lot of focus on defense for the New England Patriots and Minnesota Vikings, leading this total to be set at a relatively fair number of 42.5 in Week 12.

The Cincinnati Bengals and Tennessee Titans offenses have found another gear, but they also employ defenses that can mess up a game plan on any given Sunday.

There’s potential that the Tampa Bay Buccaneers and Cleveland Browns could compete in a shootout-like atmosphere, but the total is set at just 43.

The San Francisco 49ers are clicking offensively and defensively, meaning it might be challenging for the New Orleans Saints to stay in this football game and help add points to the board.

A lot of what the Baltimore Ravens have done defensively has added another element to their game. They’re also set up to have a solid offensive afternoon against the Jacksonville Jaguars.

Entering the season, you would have laughed if someone told you that the total for a game between the Kansas City Chiefs and Los Angeles Rams would be under 50, but that’s the case due to LA struggling to put up points.