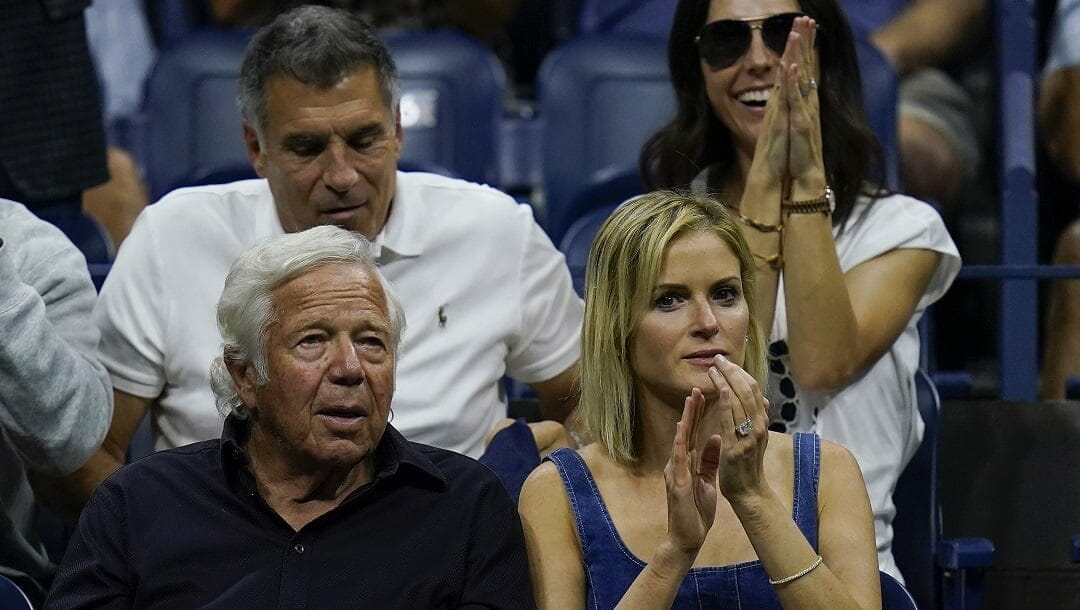 Typically, this blog writes about NFL betting lines for The Roar. Reverse line movement. NFL Best Bets of the week. You know. The usual.

This weekend, though, the NFL betting world became fascinated by a very different story. It’s a New England Patriots story that has absolutely nothing to do with the Patriots’ 2022 NFL Schedule.

Robert Kraft – the billionaire owner of the Patriots – got married. During football season.

Yeah. You know all those obnoxious friends of yours that don’t understand the fall is not a time for weddings? Well, it turns out a literal NFL owner is one of them.

Who Did Robert Kraft Marry?

Robert Kraft and Dr. Dana Blumberg were married in a ceremony on Saturday, October 15 in New York City, with several Patriots players and famous friends.

Dr. Dana Blumberg is an ophthalmologist.

What Is an Ophthalmologist?

An ophthalmologist is a medical doctor who specializes in eye and vision care.

What Is the Difference Between an Optometrist and an Ophthalmologist?

An optometrist is a healthcare professional with an O.D. (doctor of optometry) who specializes in testing, correction and the management of vision changes; an ophthalmologist, on the other hand is an M.D. with greater training who is licensed to practice medicine and surgery.

Kraft and Blumberg began dating in 2019 and got engaged in March 2022. They tied the knot this past weekend.

Robert Kraft has a net worth north of $7 billion.

Elton John, Ed Sheeran and Meek Mill all performed at the wedding. pic.twitter.com/sz93QmpUja

Hiatt died of ovarian cancer in 2011.

College Football Week 14 Odds: Biggest Over Under Totals This Week