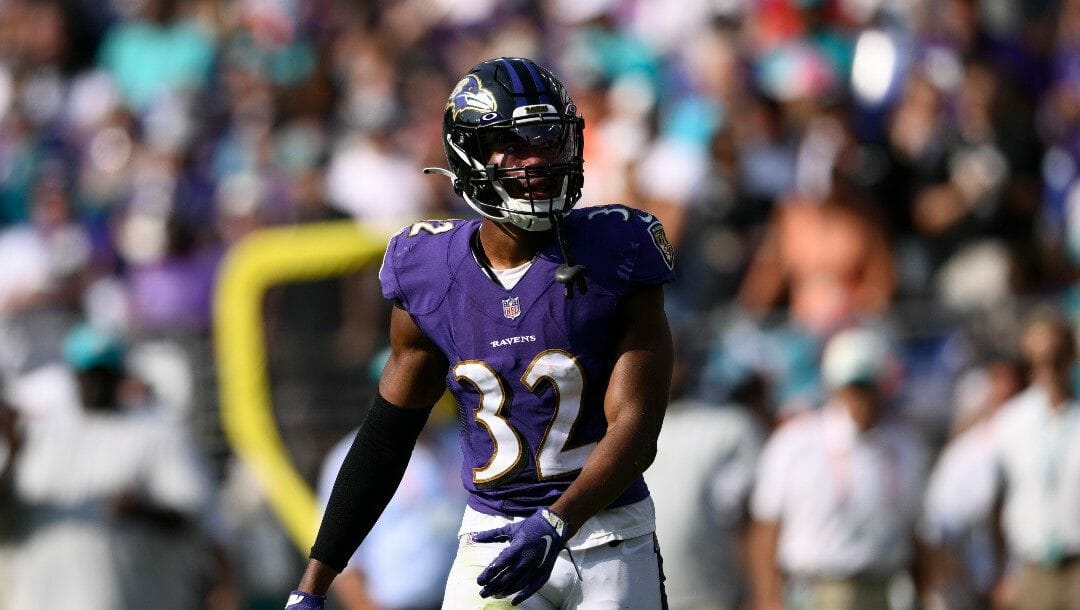 While offensive players get all the headlines when it comes to fantasy football, defense is also part of the game, including game-changing plays like interceptions.

All of these plays had an impact one way or another with NFL betting.

Marcus Williams remains the interception leader heading into Week 4. The former Utah defensive back picked off Dolphins quarterback Tua Tagovailoa twice in the first half in Week 2, becoming the first Raven ever to record three interceptions in the first two games.

His first interception as a Raven came in Week 1 against Joe Flacco’s Jets. Williams picked off Flacco and returned the ball for 33 yards. Four plays later, the Ravens took a 3-0 lead in their eventual 24-9 win. Williams is in his sixth NFL season and his first with Baltimore.

Jamel Dean’s two interceptions came on back-to-back possessions during the last 12 minutes of the Buccaneers’ win over the Saints.

Minkah Fitzpatrick’s interception during the Steelers’ 17-14 loss to the Patriots was his 13th in 38 games. In Week 1, he scored a touchdown on a pick-six against Joe Burrow and the Bengals.

The Chicago Bears are undefeated when Eddie Jackson records an interception, dating back to his debut in 2017. In Week 3’s win over the Texans, he recorded his second interception, picking off a Davis Mills throw late in the first quarter.

Jacksonville’s rookie linebacker Devin Lloyd recorded his first interception in Week 2 against the Colts, all while allowing just three catches on five targets for 18 yards and two pass breakups. His second came in Week 3’s win over the Chargers, resulting in a Jaguars field goal.

Rookie Jalen Pitre took control of Houston’s defense in Week 3. He earned his first two career interceptions and his first career sack against the Bears.

Philly’s Darius Slay shined in Week 2’s win over the Vikings. He intercepted two of Kirk Cousins’s passes meant for Justin Jefferson, along with one tackle and five pass breakups.