The Best Thoroughbred Horse Breeders in the USA 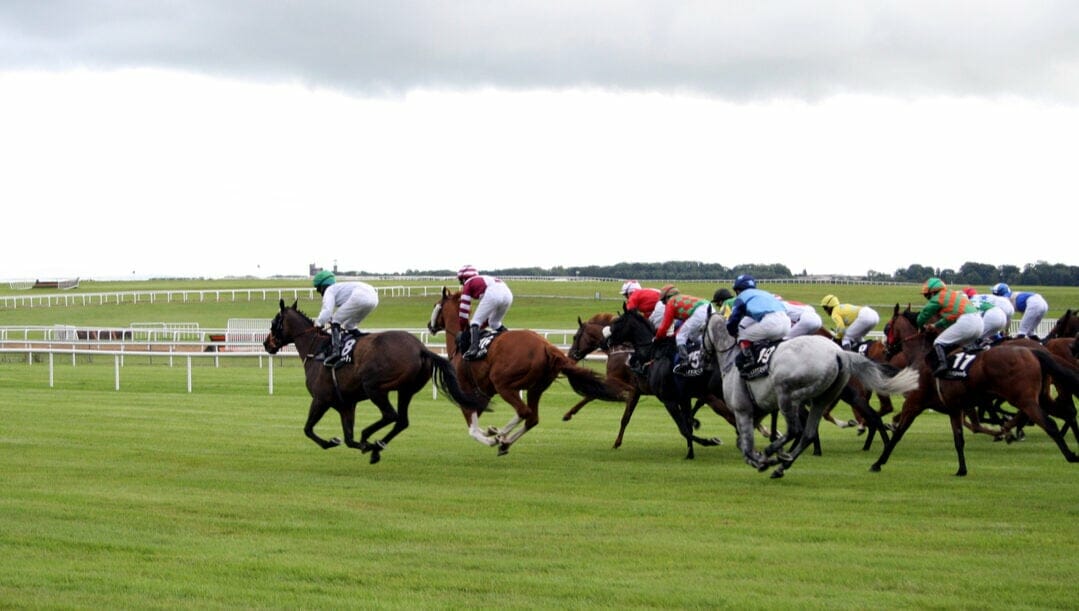 One of the great things about horse racing is that you can learn a lot from the sport. In horse racing, there’s more to betting than picking the best odds from a chart. If you really want to know how to bet on horse racing, you need to realize the importance of horse breeding. Betting outcomes are random in a casino, but horse racing is influenced by science. There’s a specific genetic mix underneath the skin of a champion Thoroughbred. Understanding this can help you stay on top of the sports betting odds.

A good way to explore how breeding influences performance is to keep in touch with American horse racing news. Find out more about top breeding operations in the sport. It’s much more interesting to place NYRA bets when you know who bred the horses. To get you started, we’ve ranked the top four individual stud farms in North American flat racing, excluding other types of horse racing, such as steeplechase. Read on for the best thoroughbred breeders in US horse racing. 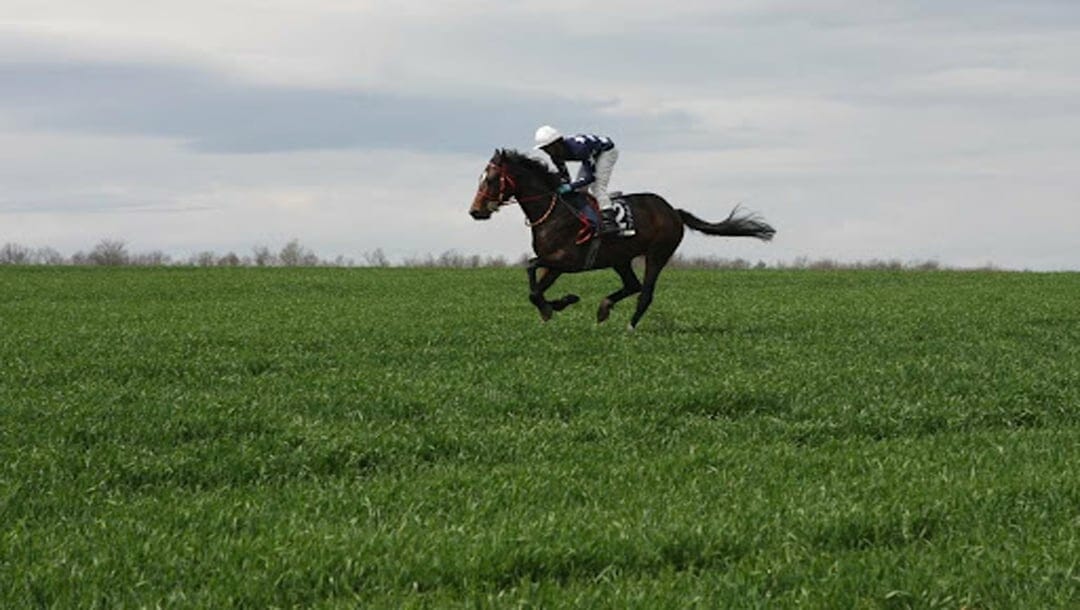 Calumet Farm has also bred and owned a record seven Preakness Stakes winners, and 11 of the farm’s horses have been inducted into the National Museum of Racing and Hall of Fame.

In the 1980s, Calumet Farm bred world-class sire Alydar, named America’s Leading Sire in 1990. One of his sons, Criminal Type, was the horse of the year in 1990. Another son, Strike the Gold, won the Kentucky Derby in 1991.

Calumet Farm then made American horse racing news for all the wrong reasons. Alydar died under suspicious circumstances, the president of the farm was indicted for fraud, and the entire operation nearly went bankrupt.

But that all turned around in 1992 when a trust established by Henryk de Kwiatkowski purchased the farm and restored it to its former glory.

In 2013, Calumet Farm returned to the Triple Crown winner’s circle for the first time since 1968, when Oxbow won the Preakness Stakes.

Four horses bred at WinStar won five Grade 1 races in 2020: Global Campaign in the Woodward H, Swiss Skydiver in the Preakness and Alabama S, Shedaresthedevil in the Kentucky Oaks (with Swiss Skydiver coming second), and Paris Lights in the Coaching Club American Oaks.

WinStar made American horse racing news by earning the 2020 Eclipse “Breeder of the Year” Award, the second time the farm scooped the title.

WinStar Farm started off on a 450-acre tract of land called Silver Pond Farm. The operation has grown to become one of the world’s largest stallion farms, with over 20 stallions. Today, the farm rests on 1,864 acres of Kentucky’s finest farmland. Facilities include a full training track, rehabilitation services, foaling, boarding, a state-of-the-art stallion barn, and a breeding shed for North America’s top broodmare bands.

Peter E. Blum Thoroughbreds placed third in the competition for top individual breeders, recording 51 wins out of 380 starts and earning $8,628,034. That might seem a fairly low number of starts compared to Calumet and WinStar, but you have to weigh that against the exceptional performances that the farm’s Thoroughbreds have produced.

At the top of the list is Authentic. In 2020, he won the Kentucky Derby and set a new track record at the Breeders’ Cup Classic. Authentic’s further victories included the Sham Stakes, San Felipe Stakes, and Haskell Invitational, and he placed second in the Preakness Stakes and Santa Anita Derby.

These triumphs earned Authentic a bunch of titles for 2020: Horse of the Year, Champion Three-Year-Old Male, and the Secretariat Vox Populi Award.

Authentic is the fourth Horse of the Year to come from the stables of Peter E. Blum Thoroughbreds. The others are Justify (2018), American Pharoah (2015) and Point Given (2001).

North America’s fourth-ranking individual breeder for 2020 was Godolphin, recording 113 wins from 620 starts and earning $7,032,428. Some might be surprised at this low figure considering that Godolphin is owned by Dubai’s ruler Sheikh Mohammed bin Rashid Al Maktoum and is one of the most powerful horse racing operations in the world, but you have to remember that these statistics only account for horses bred at the firm’s US stud.

Godolphin’s US operation is a farm previously named Jonabell, located near Lexington’s Bluegrass Field airport. John A. Bell and his wife Jessica founded the farm in 1954 and operated it as a Thoroughbred nursery for 50 years until Sheikh Mohammed purchased Jonabell in 2001.

The change of ownership didn’t mean the Bell family was struck out of US horse racing history. James (Jimmy) G. Bell has served as Godolphin’s president and racing manager since 2001, and he’s presided over the careers of many US-based Grade 1 stakes winners. Names such as Bernardini, It’s Tricky, Cocoa Beach, Music Note, Questing, Better Lucky, Maxfield, and Essential Quality make the list.

We hope you’ve had a glimpse of how much more sports betting has to offer than filling in a betting form. Sign up with us to connect with the living history of your favorite sport while you place NYRA bets. If you’re new to sports betting, our exciting new range of virtual sports is a great introduction to NYRA betting online. Learn how to bet on horse racing, Formula 1, football, basketball, and much more.