The Importance of Horses Throughout History 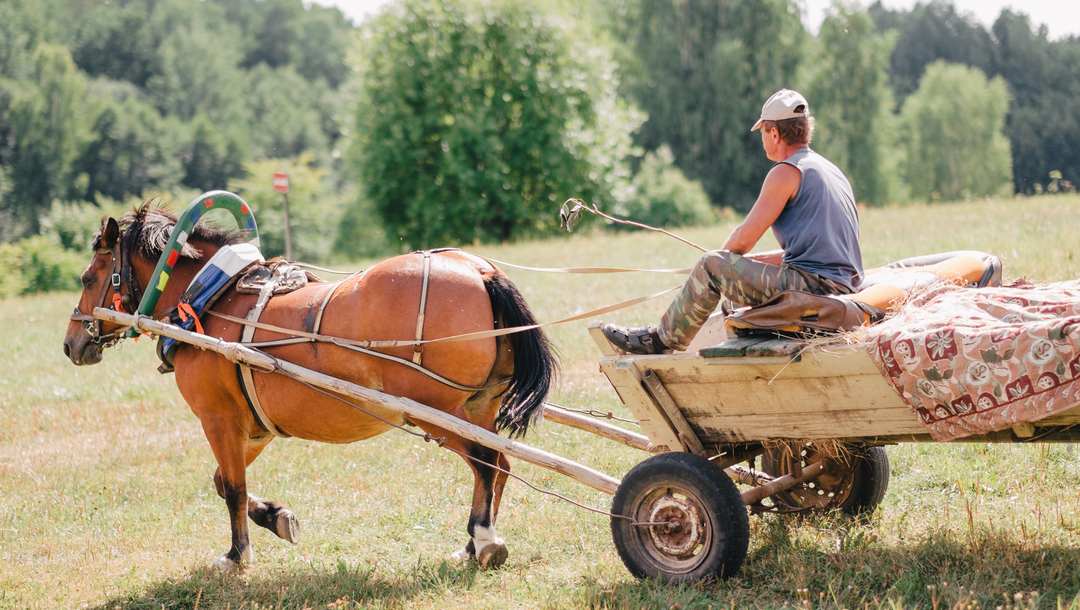 Humans have all the reason to be grateful for horses. For more than 5,000 years, horses were the only means for people to travel faster than walking pace on land. They have revolutionized war, hunting, transportation, agriculture, trade, commerce and recreation. In fact, until the invention of the steam locomotive in the early 1800s, the history of the horse and the history of civilization were identical. Sadly, horses no longer occupy such an important position in our world, but horse-racing tournaments still take center stage on online sports betting platforms. Let’s look closer at the importance of these noble steeds throughout human history.

Meat on the hoof

Horses are revered for their strength and beauty today, but the human-horse relationship didn’t get off to a good start. In fact, when humans first came into contact with horses about 50,000 years ago, all they saw them for was food. Horses were obligingly nutritious, with more protein and iron in their meat than beef, so our prehistoric ancestors forced them off cliffs, herded them into dead-ends and scared them into pits before clubbing them to death and devouring their flesh. They also painted horses on caves in France and other parts of the world, along with mammoths, bears, deer, lions, wolves and foxes. Arguably, you could say that horses gave us life and art.

From food source to workhorse 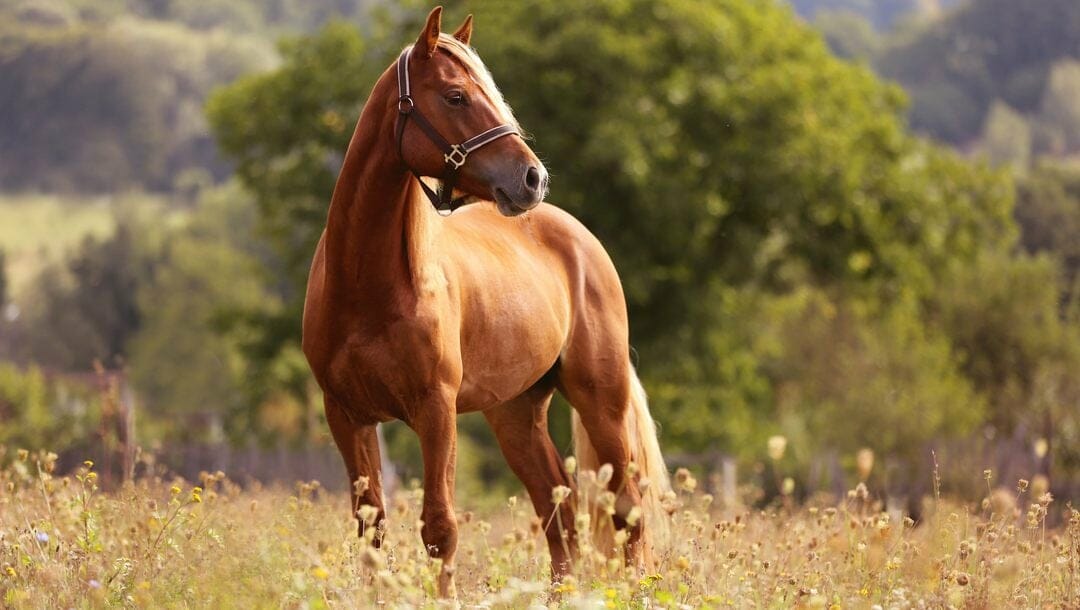 At some point, humans realized that horses were good for more than just a square meal. One fine day in the wide-open grasslands of the Eurasian Steppe around 6,000 years ago, a man or woman discovered that you could ride a horse. This realization revolutionized our way of life. Now people could travel faster, trotting long distances at eight miles an hour (twice human walking speed) and galloping shorter distances at up to 35 miles an hour. Fit, healthy horses could go as far as 100 miles in a day. More than that, the horse’s digestive system allows it to run and eat at the same time, whereas other beasts of burden such as reindeer and cattle have to lie down after they eat. What’s more, from a “design” perspective, horses are much more comfortable to ride. All in all, humans and horses were a natural fit.

People soon realized that in addition to providing a convenient form of transportation, horses were really useful for herding purposes. A man and a dog can herd 200 sheep. Add a horse to the equation, and you can round up 500 sheep. No wonder that cowboys and shepherds still use horses to drive their flocks and herds to this day. This increased efficiency allowed nomadic herders to expand their flocks and increase the populations of their tribes. As their numbers grew, their power did too, especially with the invention of the wheel. Wagons were invented, soon followed by chariots, and the horse cultures of the steppes began to spread into Europe and India, where their descendants can be found to this day.

Workhorses had many more uses than herding cattle. With the invention of the harness, handlers could literally harness their horses’ power and strength to pull plows, harrows, carts and other tools. One horse in harness was as powerful as 50 men. Farmers started using horses to plow their fields, which resulted in better crops and higher yields. Now farmers transitioned from subsistence agriculture to producing surpluses that they could store, barter or sell. Farmers started meeting up at markets to ply their trade, which led to the growth of the first cities. These conurbations were tiny compared to cities today, but they did provide central locations where people could trade, store their surplus crops and exchange ideas. Living in cities also meant that some people had more free time for art and recreation. That’s more or less how urban civilization began.

The horse at war

War is nothing new to human society – disputes over possessions, resources, rights and territories have been going on since prehistoric times. For thousands of years, warring parties would face off with clubs and spears, and whichever side was stronger, more numerous or more cunning would win the day. The arrival of the mounted horseman changed all that. Horses provided a height and speed advantage that foot soldiers could not beat. Civilizations such as the Ancient Persians and Greeks developed highly trained cavalry units that could outflank soldiers on foot. Conqueror kings like Alexander the Great used them to build empires, bringing cultures closer together whether they wanted to or not. Later on, the invention of the stirrup allowed horsemen to couch lances under their arms and charge with such force that they could shatter enemy infantry formations. Their only worthy opponents were horse archers such as Genghis Khan’s Mongols, whose superior speed enabled them to pick them off armored knights at a distance.

All in all, mounted warriors were so powerful that they dominated warfare for centuries. It was only in the 20th century, with the invention of machine guns, rapid-fire artillery and airpower, that horses’ role in warfare finally faded away. The world’s last fully operational, horse-mounted army regiment is India’s 61st Cavalry Regiment, which is primarily deployed in an internal security role.

Communications at a gallop

At the same time that horses were changing the face of warfare, they were revolutionizing communications the world over. For centuries, the fastest way to send a message overland was on horseback. In the US, the famous Pony Express could send a letter 2,000 miles from St Joseph, Missouri to Sacramento, California in 10 days – by far the fastest form of communication in existence. Until the arrival of steam trains, the fastest way for most people to travel cross-country was by stagecoach – but that could only cover up to 125 miles a day. The invention of the telegraph mid-century and the completion of the transcontinental railroad in 1869 put paid to all that, of course – but it was the horse that really opened up the West.

Nobody knows when people first started horse racing, but it’s one of the oldest sports around. The idea of matching two horses in a contest of stamina and strength probably came naturally. No doubt the spectacle would have been as breathtaking then as it is today. That said, horse-racing tournaments such as the NYRA season or the Kentucky Derby (“the fastest two minutes in sports”) provide a much more sophisticated experience, with many types of horse racing bets and chances to win money. Online horse racing offers even more opportunities – you don’t need to bet at a particular track when you can get horse-racing odds for events all over the world on the internet. Yet the essential appeal of horse racing remains the same: Thoroughbreds giving their heart and soul to be champion.

Be part of history in the making at BetMGM

Take part in the tradition and the fun of the world’s oldest sport when you sign up for online horse racing at BetMGM. It doesn’t matter if you don’t know how to bet on horse racing, because our tutorials will set you straight and you’ll be able to enjoy some of the best horse-racing odds at our online sportsbook. From NYRA bets to wagers on international horse-racing tournaments, the world is your oyster. What’s more, you’ll have access to our entire range of betting lines, for opportunities to wager on a broad range of markets. From MLB and NBA to soccer, hockey, football and much more, it’s all yours to explore. Looking for more? Our online casino’s door is open to you, too, when you register with BetMGM.