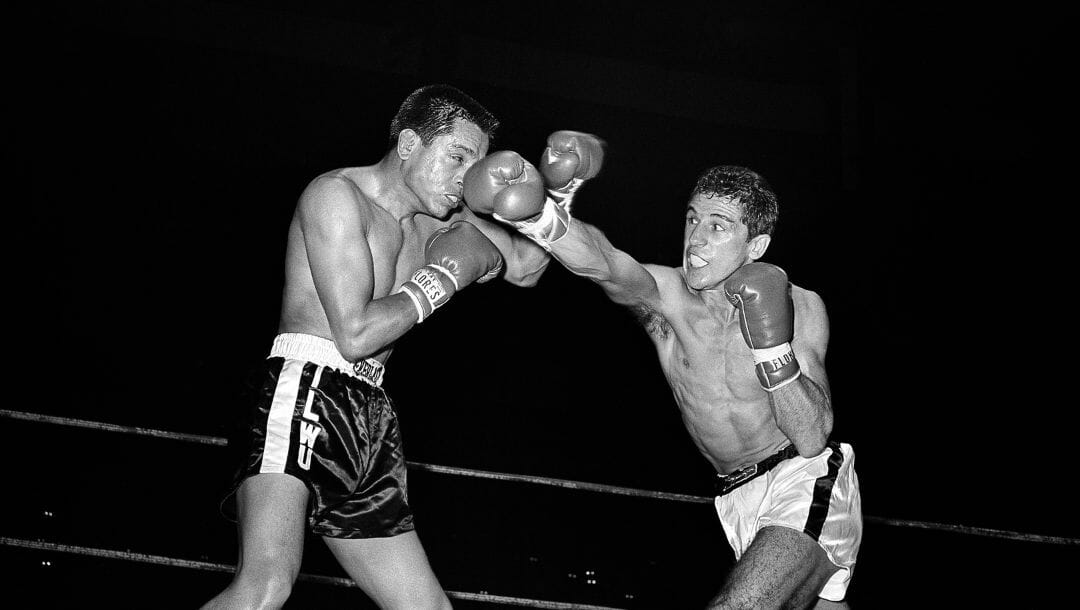 Today’s bantamweight division is being reigned by champions Naoya Inoue, Nonito Donaire and John Riel Casimero as they dominate the online boxing betting whenever they step into the ring. But as much as they take charge of the weight class in the current era, the boxing odds tell us that they couldn’t come close to previous great champions in terms of achievements.

Although we can’t directly compare the competition due to the changing dynamics of boxing from its early days,  there’s no denying that we’ve witnessed a handful of iconic bantamweight champions who helped shape the division.

With that being said, we listed the top five bantamweight champions in boxing history.

After dominating the local boxing scene in Brazil and South America by going undefeated in 44 bouts and winning the South American Bantamweight Title and National Boxing Association Title, Eder Jofre finally got a world title shot against Johnny Caldwell in 1962. Jofre dominated Caldwell and eventually stopped him in the 10th round with a TKO finish.

Then, the Brazilian legend defended it five times over Herman Marques, Jose Medel, Katsutoshi Aoki, Johnny Jamito and Bernardo Caraballo, all by way of TKO/KOs. However, his title run was halted by fellow bantamweight great Fighting Harada as the Japanese dealt him with two close decision defeats. After those two heart-breaking losses, he moved up to the featherweight division and ended his career with 72 wins (50 TKO/KOs), two losses and four draws.

One of Mexico’s greatest boxers in history, Carlos Zarate, also made a significant impact in the bantamweight division during his run. The hard-hitting Zarate has a high finishing rate of 95% under his overall record of 66 wins (63 TKO/KOs) and four losses. ‘’Canas’’ racked up 39 wins and picked up the California State Bantamweight Title before getting a crack at the world title. When he did get the opportunity, he surely capitalized on it.

Zarate knocked out Rodolfo Martinez in the 9th round of their championship bout in 1976. From there, he fended off seven challengers from Paul Ferreri, Waruinge Nakayama, Fernando Cabanela, Danilo Batista, Juan Francisco Rodriguez, Alberto Davila, Andres Hernandez and Emilio Hernandez. He did try to win another title in the super bantamweight division but suffered a fifth-round TKO loss to Jon Kodjo Mensah.

Japan’s Fighting Harada saw himself jumping from different weight classes in his professional career. But it is in the bantamweight division that he found the most success. Although he is already the crowned 118-pound champion, the Japanese continued to fight in various divisions while defending his title at the same time. Harada was the one who dethroned Eder Jofre as the king of the weight class via a close split decision win in 1965.

Harada made four successful bantamweight title defenses against Alan Rudkin, Eder Jofre (in their rematch), Jose Medel and Bernardo Caraballo before Lionel Rose ended his reign with a unanimous decision defeat in February 1968. After his title loss, he also moved up to a higher weight class and competed in the featherweight division until he retired. Overall, Fighting Harada amassed 55 wins (29 TKO/KOs) and seven losses.

Ruben Olivares another hard-hitting bantamweight from Mexico who has reigned terror in the division with his enormous power. He was able to defend it twice before losing it to Chuco Castillo in October 1970. Olivares piled up 53 wins before finally setting up a championship match with Lionel Rose and the Mexican took away the title from Rose with a fifth-round knockout victory.

In a rematch with Castillo, he regained the bantamweight crown. He successfully defended it twice over Kazuyoshi Kanazawa and Jesus Pimentel before losing it again to Rafael Herrera with an eight-round knockout. Since that setback, ‘’Rockabye Ruben’’ jumped into the featherweight division, where he finished his career. Ruben Olivares ended his professional career with 89 wins (79 TKO/KOs), 13 losses and three draws.

Despite the criticisms he received during his title run in the bantamweight division due to his willingness to fight in numerous weight classes, Panama Al Brown still deserves the inclusion in the all-time 118-pound champions. Brown utilized every physical gift that he had, from his huge height advantage to the enormous reach superiority, to torment his opponents.

Known as the ‘’Kid Theophilo,’’ the Panamanian ruled the division for six years by snatching the title from Domenico Bernasconi in March 1929 and defending it on ten occasions to cement his place at the top echelon of the bantamweights in history. Brown racked up an outstanding record of 129 wins (59 TKO/KOs), 19 losses and 12 draws.