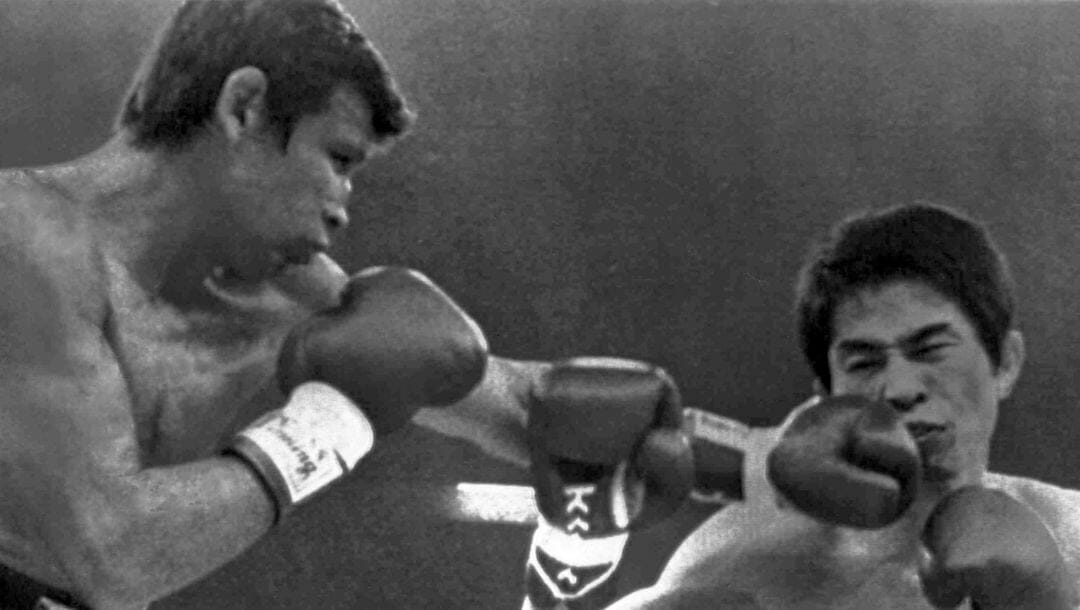 Before the likes of Artem Dalakian, Julio Cesar Martinez and Junto Nakatani, boxing’s flyweight division was packed by previous champions who dominated the weight class during their reign. Although online boxing betting was not yet part of their era, they have certainly withstood the boxing odds stacked against them.

In recent years, we’ve also witnessed great fighters in the form of Manny Pacquaio, Nonito Donaire, Ricardo Lopez and Yuri Arbachkov hold the 112-pound title. However, most of them have moved up in weight to chase the multiple-division champion status.

These flyweight royalties were identified with how they ran through the division by becoming a champion and defending it numerous times. Without further ado, here are the top five flyweight champions in boxing history.

Even before Manny Pacquiao became the fighting pride of the Philippines, Pancho Villa had already put the country on the boxing map by becoming the first-ever Filipino and Asian boxing world champion. After making waves in the local boxing scene in Manila, Villa took his talent to the U.S. to showcase his boxing prowess on American soil.

There, he was able to win the American Flyweight Title over Johnny Buff and the fellow flyweight great Jimmy Wilde. He was able to defend it on several occasions before briefly competing against a few bantamweights. The Iloilo-born fighter had a tragic and untimely death due to an infection in his throat caused by tooth extraction.

Villa’s 77 wins (22 TKO/KOs), four losses and draws, along with his legendary run, have etched his name in boxing forever as the Associated Press named him the ”Flyweight Fighter of the Century” with Miguel Canto.

Pancho Villa’s co-”Flyweight Fighter of the Century” of the Associated Press in 1999 is Miguel Canto. The Mexican had a 13-year boxing career which began in 1969. His first attempt to be a world champion was derailed when he dropped a majority loss to Betulio Gonzalez in August 1973. When Canto got another crack at the title in 1975, he made sure to make the most of it as he scored a majority decision himself over Shoji Oguma.

#OnThisDay in 1977, Miguel Canto defended the WBC flyweight titlebwith a 15 round unanimous decision over Kimio Furesawa in Tokyo.

Here’s a report from The Ring #boxing #history pic.twitter.com/Kyp6FswAgr

That title win became a launching pad for Canto as he firmly held the flyweight by successfully defending it 14 times for four years. It was the longest title reign in the division for several years until Omar Narvaez and Pongsaklek Wonjongkam snapped it. Miguel Canto’s legacy was cemented when he was inducted into the International Boxing Hall of Fame in 1998.

United Kingdom’s Jimmy Wilde was the pioneer superstar in boxing as he reigned in the flyweight division for 12 years and, in the process, set the record for the longest unbeaten run in the sport’s history with 94 bouts without a loss, which still stands today. Wilde was also the inaugural flyweight champion of the world. He competed in 135 matches throughout his career and only lost three fights (excluding the newspaper loss to Jackie Sharkey) to Tancy Lee, Pete Herman and Pancho Villa.

Jimmy Wilde, hard-hitting Welsh-born flyweight champion from 1916 to 1923 who barely stood more than 5-feet-tall and was often known as "The Mighty Atom" and "The Ghost With the Hammer in His Hand."#boxing #history pic.twitter.com/D9FrWiCXrF

The ”Mighty Atom’s” power and skills have allowed him to accumulate an outstanding record of 131 wins (98 TKO/KOs), three losses and one draw, making him the golden standard of flyweights for years to come. Wilde’s rich experience in booth fighting (reports say that he competed in at least 800 booth bouts) has helped him prepare to fight professionally because of the much bigger opposition he faced there.

Argentina’s first-ever boxing world champion came in the form of Pascual Perez, who was a former flyweight titlist. ”El Leon Mendocino Terrier” had an iconic run from his 12-year professional run, including a 52-fight unbeaten run to start his career. Perez captured the world flyweight title in 1954 after a unanimous decision triumph over Yoshio Shirai. Then, the Argentine defended it nine times in six years.

Besides the flyweight title, Perez also won an Olympic gold medal in the 1948 London games and the Latin American Championship. Overall, Pascual Perez has amassed 84 wins (57 TKO/KOs), seven losses (four of which came in the latter part of his career) and one draw.

New York Flyweight champion Frankie Genaro tries on his Heavyweight Primo Carnera’s overcoat during a visit to London in 1929. 6ft 6” Canera is to fight Jack Stanley whilst 5ft 2” Genaro is due to face Ernie Jarvis – both at The Royal Albert Hall #Boxing pic.twitter.com/IGimkGr6LE

Genaro was also able to defend the NBA title 11 times before becoming an inconsistent fighter with ups and downs, which ultimately prevented him from reaching his full potential. He defeated several great fighters in the form of Frenchy Belanger, Emile Pladner, Midget Wolgast, and Pancho Villa.