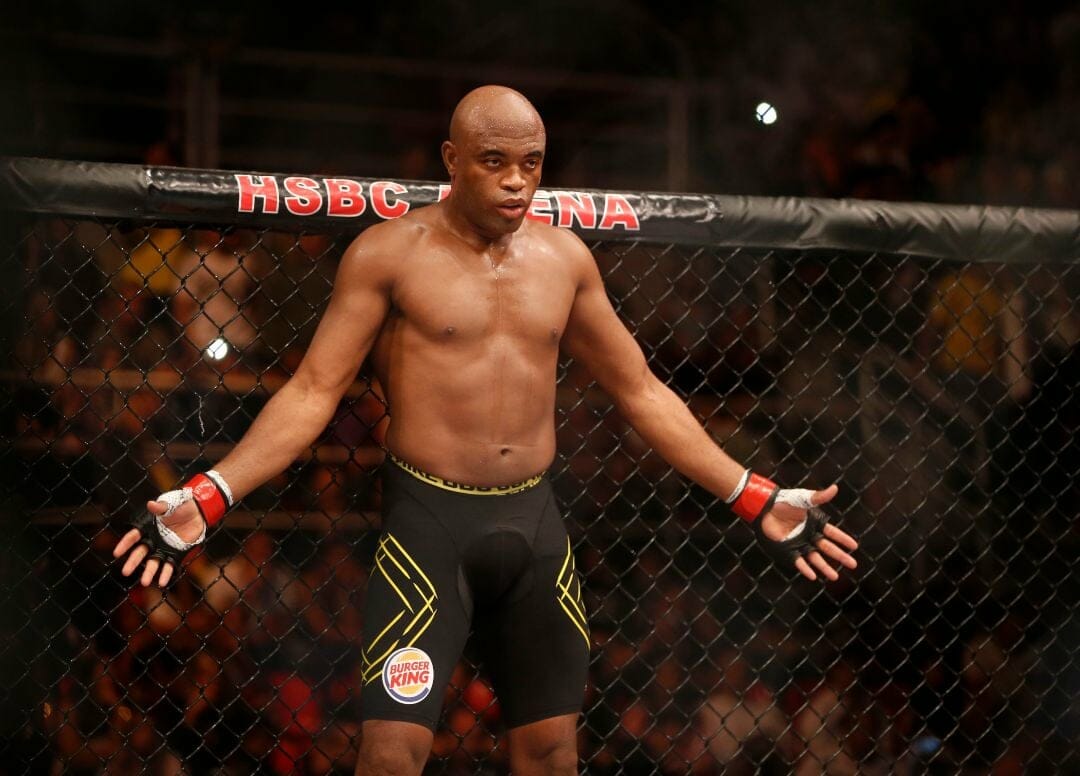 As Althea Gibson stated, ‘’You simply aren’t considered a real champion until you have defended your title successfully.’’ Some of the champions in the UFC have secured multiple championship wins en route to becoming a dominant titleholder in their weight class.

And title defenses make UFC odds interesting, though MMA betting may not always include championships.

From the record-setting reign of Jon Jones, up to the superior flyweight run of Demetrious Johnson, the middleweight supremacy of Anderson Silva, welterweight dominance of Georges St-Pierre and featherweight run of Jose Aldo, we have a list of their past title defenses and future online MMA betting.

Before relinquishing the light heavyweight title in March 2020 to move in the heavyweight division, Jones was an unstoppable force in the 205-pound division. He captured it by defeating Shogun Rua in 2011 in UFC 128 and became the youngest UFC champion in history at age 23. ‘’Bones’’ also holds the record for the most wins, most submission victories and longest win streak in the weight class.

His dominance was halted by Cejudo in their rematch in August 2018 at UFC 227 via a split decision loss. After absorbing the defeat, he was traded to ONE Championship for Ben Askren and won the ONE Flyweight Grand Prix tournament.

Despite losing his first-ever title defense to Matt Serra in August 2007, St-Pierre managed to get his belt back in their rematch in April 2008 with a stoppage of his own in just two rounds. The greatest Canadian MMA athlete of all time retained his championship nine times.

He defeated the likes of Jon Fitch, BJ Penn, Thiago Alves, Dan Hardy, Josh Koscheck, Jake Shields, Carlos Condit, Nick Diaz and Johnny Hendricks during his time as the middleweight champion. GSP renounced his title in 2013 and had a four-year hiatus before coming back to claim the middleweight championship after defeating Michael Bisping in November 2017.

However, the King of Rio succumbed to Conor McGregor in his eighth title defense in 2015. As McGregor was stripped of the featherweight title, he was given another chance to reclaim it against Frankie Edgar in July 2016 and seized the opportunity to become a two-time titleholder.

After her latest win against Talia Santos in June 2022, Valentina Shevchenko officially joined the top five list of UFC champions with the most title defenses. The ‘’Bullet’’ began her reign in the women’s flyweight division after winning against Joana Jedrzejczyk in December 2018. She now has seven successive title victories.

Shevchenko’s reign in the 125-pound division is nothing short of dominance as she knocked out Jessica Eye in June 2019, lopsidedly defeated Liz Carmouche in August 2019, TKO’ed Katlyn Chookagian in February 2020, dominated Jennifer Maia in November 2020, TKO’ed Jessica Andrade in April 2021 and stopped Lauren Murphy in September 2021.

The Kyrgyz MMA star narrowly escaped the challenge from Talia Santos in her previous match with a controversial split decision victory, but an instant rematch is in the works. If Shevchenko wins that rematch against Santos, she will be the solo number five on this list.