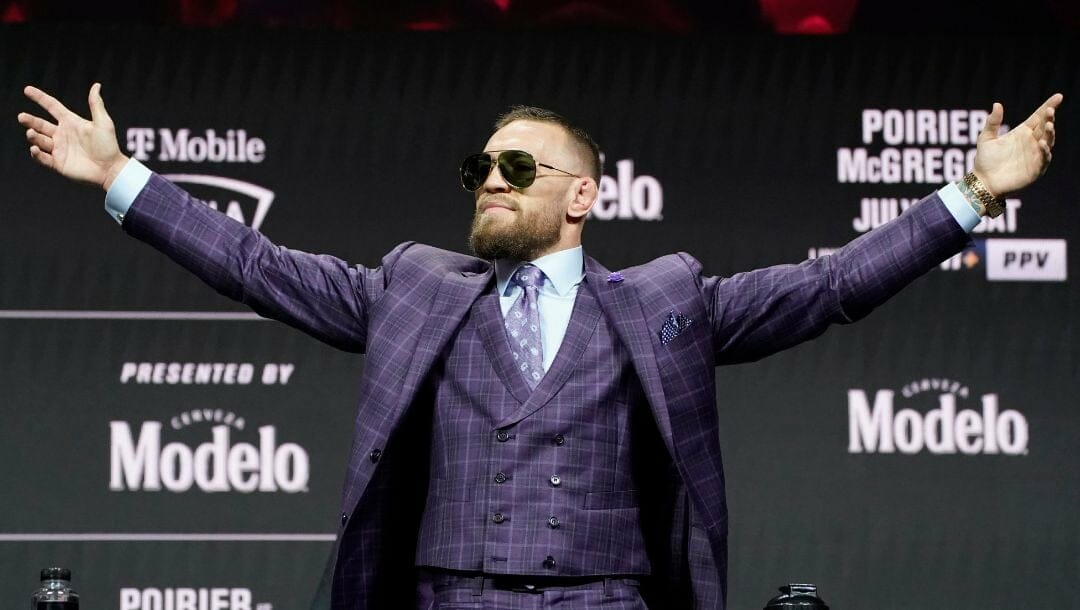 Mixed martial arts is undoubtedly the fastest-growing sport by consistently expanding its fanbase worldwide. This growth also gave the fans a chance to bet on their favorite fighters through the MMA odds. Headlining this rapid ascent is the UFC, which is the biggest MMA sport in the world right now. Parallel to its rise is the organization’s earnings and, in turn, used to pay the high-level athletes competing under the banner.

The question now is, who is the highest-paid UFC fighter of all time? We have a list of the top five UFC fighters, who are also perennial names in the UFC fight odds, with their estimated career earnings in total (not including the Pay-Per-View earnings and other endorsements).

Surprise, surprise? The former two-division Cage Warriors and UFC champion is the superior MMA athlete in the world in terms of fight earnings. Besides becoming a title-holder, a few fighter’s dream is to get a match with McGregor to receive their biggest career pay.

This is not a surprise as we all know that Conor McGregor is the most famous name in the MMA scene, thanks to his colorful personality, making him the most sought-after athlete to watch. His pay for every fight he takes part in literally increases.

Following his Featherweight championship triumph over Jose Aldo in December 2015, the Irishman has received a hefty 7-figure of reward since squaring off with Nate Diaz. Although he suffered back-to-back losses to Dustin Poirier, the ‘’Notorious’’ bagged $10,022,000 in total, $5,011,000 each.

Unlike Conor’s meteoric rise in terms of earnings, his rival Khabib Nurmagomedov needed eight fights in the UFC before he had a taste of a six-figure pay. The ‘’Eagle’’ collected $215,000 when he dominated Edson Barboza at UFC 219, followed by a half a million cheque from his Lightweight title win against Al Iaquinta in April 2018.

His first million-dollar fight ($2,040,000) came when he faced McGregor at UFC 229, submitting him in the fourth round. He then wrapped up his professional career with wins over Dustin Poirier and Justin Gaethje and pocketed a whopping $12,180,000 in total for those fights.

Thanks to an impressive UFC debut win against Brock Lesnar in 2011, Alistair Overeem has set the tone for his fighter pay as he never received a cheque under the six-figure mark throughout his tenure in the UFC.

Despite not earning all his career income under the UFC, veteran fighter Andrei Arlovski still managed to gain most of his fortune under the Las Vegas-based promotion, with an average of $232,580.6. The biggest pay that the 42-year-old Belarusian obtained from the UFC was his recent win over Carlos Felipe last month for UFC Fight Night: Ladd versus Dumont.

His infamous loss to Fedor Emelianenko in 2009 is Andrei’s biggest single fight pay as he collected $1,500,000 in that match under Affliction.

Although Anderson Silva didn’t secure a single 7-figure pay from a fight under the UFC, he only needed three matches in the promotion to hit the six-figure mark and since then never got paid under the $200,000 price tag for his every appearance inside the Octagon.

Here’s a table of the top 20 paid UFC fighters and their total career earnings: