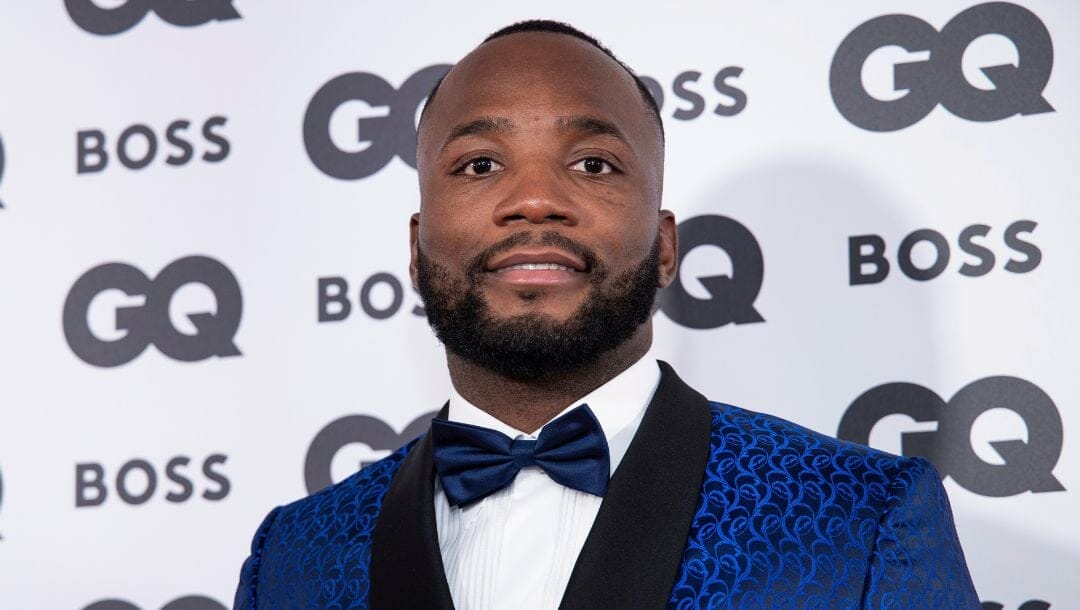 After seven years and nine straight victories, Leon Edwards earned a title shot and a rematch against Kamaru Usman in August 2022, where he was able to capitalize on the opportunity and get the job done through a come-from-behind fifth-round head kick knockout win to become the undisputed UFC Welterweight Champion of the world.

It was Edwards’ 12th UFC career win and cemented his name on UFC odds in BetMGM’s online sportsbooks. After this career-defining win and the crowning glory, what’s next for the 170-pound title-holder? And when will he see a return inside the Octagon?

There has yet to be confirmation on the details of Leon Edwards’ next fight, but the UFC is likely to book him in a trilogy fight with Kamaru Usman to settle their rivalry once and for all. Additionally, the 170-pound golden strap will again be on the line if this matchup comes to fruition.

The rumored target date will be in the first quarter or second quarter of 2023, and the venue is expected to go down in Edwards’ home country in England.

Leon Edwards received his biggest payout in his latest fight against Kamaru Usman, where he pocketed $350,000. This amount has pushed his total UFC career earnings to $1,424,500. Excluded in this figure are sponsorship and other deals.

Leon Edwards has been training under Team Renegade in Birmingham, United Kingdom, where he is guided by coaches Ash Begg and Dave Lovell. Begg and Lovell also head the corner of Edwards during fights. Since leaving American Kickboxing Academy, Team Renegade has been Edwards’ home since 2015.

Although Edwards and Arnold Allen are the only fighters competing in the UFC, the team and the gym aims to produce more world-class athletes who will eventually represent them in the leading MMA promotion.

When Is Aljamain Sterling’s Next Fight?