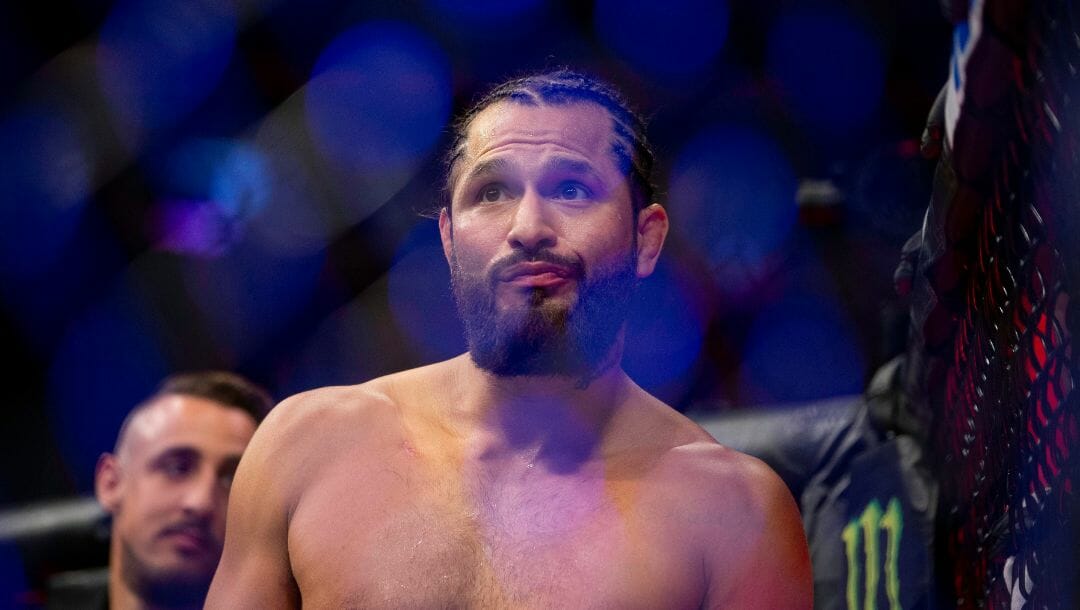 UFC’s welterweight division is home to one of the greatest MMA athletes ever to grace the sport – Georges St-Pierre. St-Pierre has put the division on the map and made it a household place for bettors to place their UFC odds. Aside from GSP’s dominant run in the division, other fighters contributed their highlight-reel and quick finishes.

Speaking of quick finishes, the 170-pound division is also home to the fastest knockout in UFC history, which adds excitement to the fans’ UFC betting. I listed the top five fastest finishes we have ever witnessed in the UFC’s welterweight division.

The fastest finish in the history of the UFC and its welterweight division belongs to Jorge Masvidal. This happened in July 2019 in one of the matches under the UFC 239 event, and Masvidal only needed three strikes and five seconds to send Ben Askren to another dimension, thus earning a highlight-reel victory.

Masvidal and Askren exchanged heated words during the build-up of the fight, and it boiled over to the match as ‘’Gamebred’’ came out running with a flying knee just as ‘’Funky’’ was shooting for a double-leg takedown. It was a picture-perfect flying knee that slept Askren instantly. Masvidal delivered two more punches to finish the fight and officially set the record.

The previous record-holder for the fastest finish in the UFC and the welterweight division is Duane Ludwig with his six-second knockout of Jonathan Goulet in their January 2006 bout. It was Ludwig’s third UFC fight after a triumphant debut victory over Genki Sudo in April 2003 with a unanimous decision victory.

Goulet came out firing at the start of this match against Ludwig as he pressed him forward and attempted a left punch that was successfully dodged and countered. That mistake paid Goulet a hefty price because he was countered perfectly by Ludwig, who connected a right-hand punch straight to his chin. That punch immediately flattened him on the canvas as the referee stepped in to stop the match and avoid further damage to Goulet.

The newly-minted UFC Welterweight Champion Leon Edwards not only did the unthinkable of dethroning the pound-for-pound fighter Kamaru Usman in their title showdown last August 21, 2022, but the Jamaican-born athlete also owns one of the fastest finishes in the 170-pound division.

It was Edwards’ second UFC bout after a close split decision loss to Claudio Silva in his promotional debut. Baczynski tried to push Edwards back with his early barrage of strikes, but the UTC Birmingham representative didn’t succumb to the pressure and instead uncorked a thunderous left hook that landed on his opponent’s chin that put him down on the canvas. Edwards followed up with two more punches to finish the fight and claim his first UFC win.

One of the most feared MMA personalities is Johnny Hendricks, whose power is unmatched and could sleep anyone in the 170-pound division. Aside from winning the title in March 2014, Hendricks also recorded one of the fastest finishes in UFC’s welterweight division with a 12-second knockout of Jon Fitch in December 2011.

Right from the opening bell, both fighters went directly to the center of the Octagon, but Fitch initiated the first attack with a three-punch combination, to which Hendricks dodged easily. Then, ‘’Bigg Rigg’’ suddenly stalked Fitch down and was visibly loading up a strike. Hendricks then threw a thunderous overhand left hook which connected to Fitch’s chin and sent him down, before following up with another powerful left-hand punch to close the match.

Before Anthony Johnson moved up to the middleweight and light heavyweight division, he was a force to be reckoned with in the welterweight division. He proved this during his UFC debut in June 2007 when he knocked Chad Reiner out cold in just 13 seconds in the opening round to get the fifth spot in the division with the fastest finish ever.

Both Johnson and Reiner exchanged powerful strikes in the early moments of the fight. But ‘’Rumble’’ stung the ‘’Grinder’’ with a vicious left hook, and before he even got the chance to recover, Johnson set up an uppercut and a left hook combination to put away Reiner and get his dream UFC to start with a memorable knockout win.