What is Reverse Line Movement in Sports Betting? 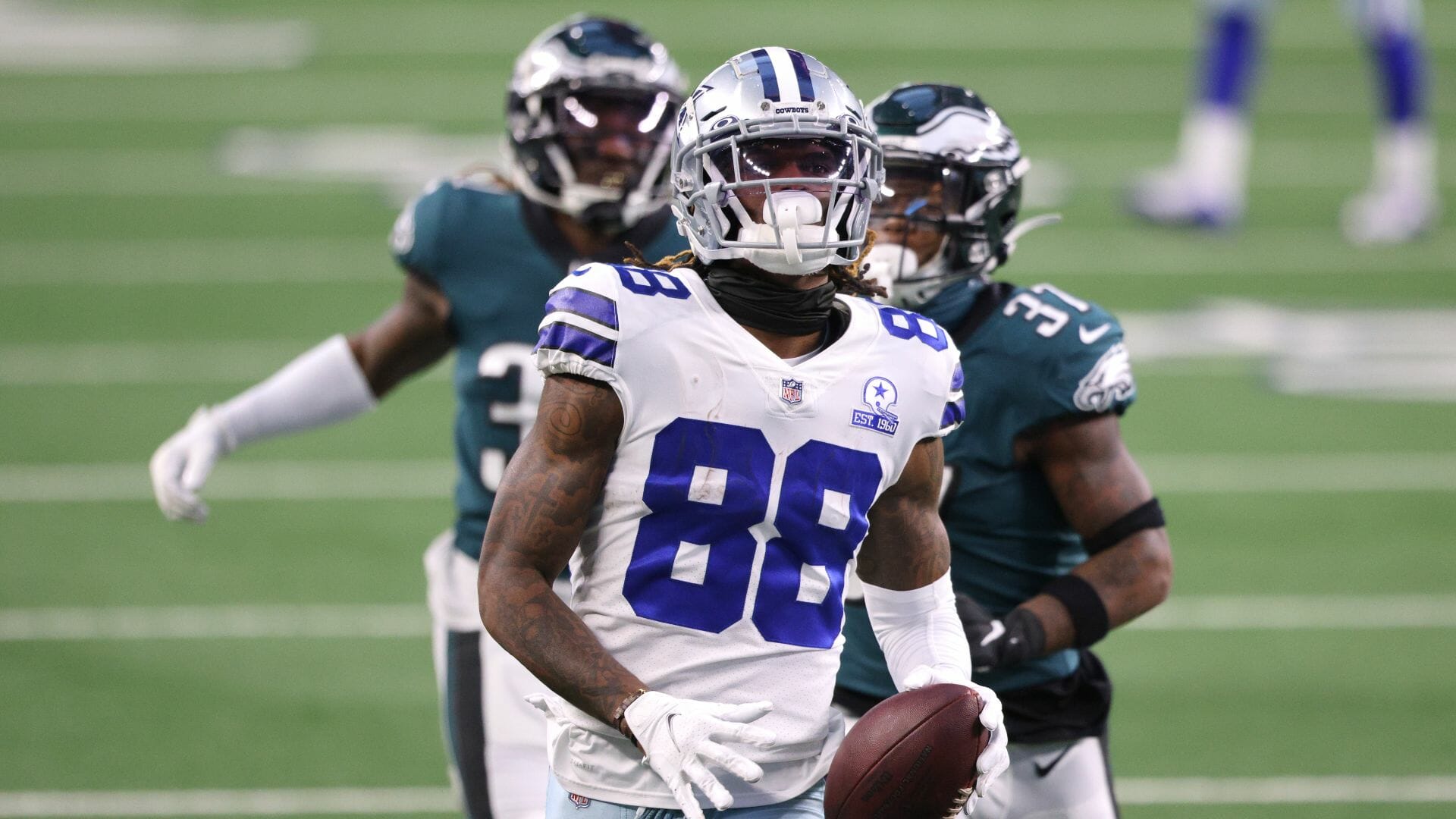 The Dallas Cowboys opened as 3.5-point favorites over the Philadelphia Eagles in NFL betting odds. Over the next five days, 70 percent of straight spread bets at the BetMGM sportsbook were placed on the Cowboys.

Despite a 70-percent ticket share, the Cowboys’ line dropped to -2.5, down a full point from just five days earlier. Why?

What is Reverse Line Movement?

Most often, reverse line movement is caused by one or several large bets placed on the minority side, i.e., against the public. And because BetMGM traders “listen to their customers” and “allow customer behavior to dictate the market,” vice president of trading Jason Scott said on High Motor by BetMGM, those large bets – most commonly placed by sharp bettors with a history of successful bets against the public – are enough to move the line in the opposite direction of the public tickets.

Reverse line movement isn’t exclusive to NFL betting; it can occur for any event in any sport if there’s strong enough customer behavior to move the needle.

In NBA betting, perhaps the Los Angeles Lakers opened as a 5-point favorite over the Denver Nuggets and received 66 percent of straight bets prior to tip-off. Despite the ticket share, the Lakers closed as 3.5-point favorites.

Or in tennis betting, Novak Djokovic opened as a 2.5-game favorite over Rafael Nadal in French Open odds and received 81 percent of straight bets prior to opening serve. And despite the ticket share, Djokovic closed as a 1.5-game favorite.

Listen to the podcast episode below for more information on reverse line movement, including why it’s important, how you can track it, and how bettors can use it to their advantage: