How to Bet the New Mexico Bowl: UTEP vs. Fresno State 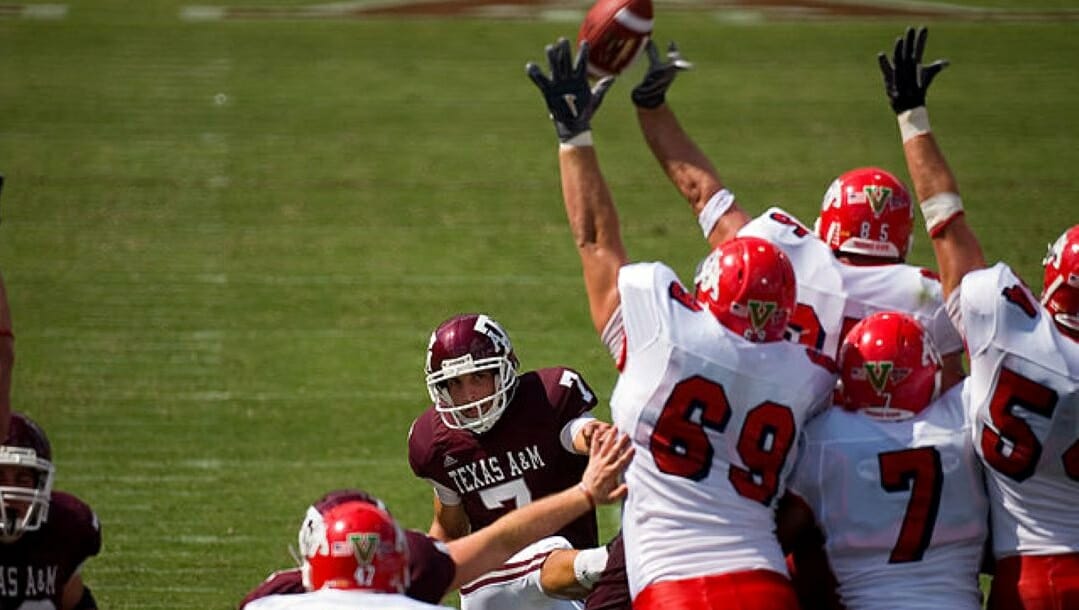 Bowl season is here, and with it comes an avalanche of college football betting opportunities.

After Friday opens the Bowl season with the Bahamas Bowl (MTSU vs. Toledo) and the Cure Bowl (Northern Illinois vs. Coastal Carolina), Saturday will really get things rolling with a meaty six-game schedule.

The second game of the day features a premium handicapping opportunity that college football bettors won’t want to miss.

The 2021 PUBG Mobile New Mexico Bowl features two G5 teams that enjoyed fruitful seasons. For Fresno State (9-3), it earned a marquee win over UCLA (ranked No. 13 at the time) on its way to a second-place finish in the Western Division of the Mountain West. It reached as high as 18th in the AP Poll in early October.

Unfortunately for the Miners, bowl eligibility is one of the only things it has in common with Fresno. Jeff Sagarin’s computer rankings peg Fresno State as the No. 45 team in college football, with UTEP nearly 100 spots behind it at No. 129. The talent difference is stark.

If Sagarin’s rankings are to be believed, UTEP would struggle to qualify for the FCS playoffs. Heading into Saturday’s bowl game, more than three-quarters of the lower subdivision’s 24 playoff teams are ranked higher than UTEP.

UTEP fans might view this as disrespect, but the truth is that the Miners never earned a quality win in 2021, and the computer models ding them for that. Just look at UTEP’s wins: New Mexico, New Mexico State, Bethune-Cookman, Old Dominion, Southern Miss, Louisiana Tech, Rice.

Fresno State, for its part, wields the 14th best offense in FBS football, including a 6.4 yards per play mark. The New Mexico Bowl will feature a powerful offense against a defense that’s both mediocre and untested.

How to Bet the New Mexico Bowl: UTEP vs. Fresno State

When the bowl game schedule was announced and the college football betting odds were first posted, Fresno State opened as a 13.5-point favorite. A flurry of early action on UTEP pushed the Bulldogs all the way to -10.5.

Was this a reaction to a departed head coach? Perhaps. Second-year coach Kalen DeBoer left California in late November to take the job at Washington, and teams with departed coaches can have spotty performances in bowl games.

The flip side of that argument is that Fresno State’s new coach, Jeff Tedford, was DeBoer’s predecessor. He previously coached the Bulldogs from 2017-2019. Dozens of current players are his recruits. If anything, Tedford’s return may bring unexpected enthusiasm to a bowl game that might feel otherwise exhibitional.

I like Fresno to cover this number at 13.5, so I certainly like getting it with a bit more value at 11.5. UTEP’s 7-win season is obviously cause for celebration, but the New Mexico Bowl is, quite plainly, one of the biggest mismatches of the 2021 postseason. UTEP just isn’t in the same league as Fresno State.

You should certainly take Fresno to cover, but you might also consider a more complex parlay angle, like a One Game Parlay on a Fresno State alt spread and an alt total. I like Fresno State -14.5, parlayed with an Over 55.5, priced at +360.