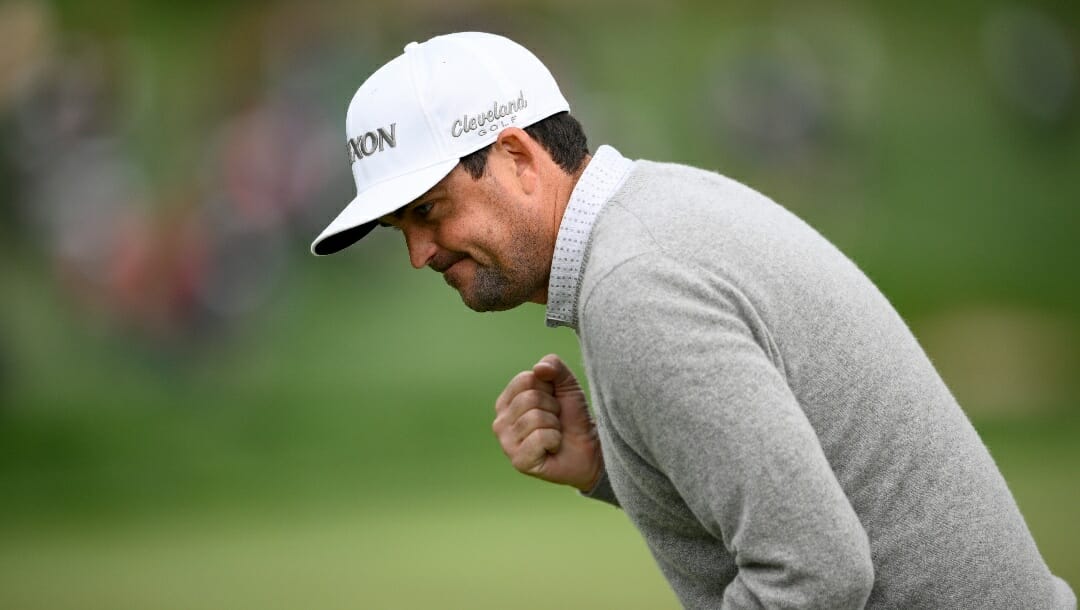 The U.S. Open is back as the world’s best players arrive at The Country Club in Brookline, Mass., the 140-year-old course hosting the event for the first time since 1988.

Here’s a golf betting preview for this weekend’s tournament:

Each of the three U.S. Opens played at this majestic 7,264-yard, par-70 has gone to a playoff, so hopefully, we will be in store for more drama this Sunday afternoon.

As it usually does at the nation’s championship, this course is set to be lined with thick rough and small greens, leading to difficult scoring. As of Tuesday morning, the forecast looks windy and rainy throughout the week, which will only add to the carnage on the scorecards of the game’s elites.

I am looking to target those who can keep their ball in the fairway off the tee and those who can scramble from inside 100 yards.

Last year, Jon Rahm took his first major championship at Torrey Pines over a star-studded leaderboard that included Rory McIlroy, Collin Morikawa, and Scottie Scheffler. The cream typically rises to the top in this major more than others, so keep that in mind when placing outright bets this week.

One small play to consider will be DP World Tour regular Adri Arnaus to finish inside the Top 20 at +650. The Spaniard won his first DP title this season and finished T-30 at the PGA Championship last month. He ranks inside the top 40 in the field in both off-the-tee and around-the-green play. He is also someone to earmark in tiered pools if you have to go deeper down the board.

A pair of major champions in the bottom of the middle tier of betting markets that I will be playing for top 10’s outrights, and in DFS lineups are Keegan Bradley and Webb Simpson.

Bradley comes “home” to Brookline in great form. He has only missed one cut in 2022 and has four Top Ten finishes on Tour this season. Besides his career-defining lackluster putting (which has done well the past two months), Bradley has consistently gained strokes in all other facets of the game tournament in and out. When factoring in windy conditions, he ranks 13th in around-the-green play, 11th off-the-tee, and third in tee-to-green.

I caught up with Hopkinton High grad @Keegan_Bradley after his practice round today in the 122 U.S. Open at The Country Club in Brookline. The former high school state champion with @HillerAthletics is happy to be back in Boston with a chance to compete for a @usopengolf major. pic.twitter.com/WiRH5hUEni

Simpson also fares quite well on challenging courses in the wind. The third-ranked player in Scrambling, Webb, has had three good rounds in four of his starts since returning from his back injury. The 2012 U.S. Open champion should be able to handle the difficulty of Brookline for four rounds, so look for him to surprise in this tournament.

After missing the PGA Championship due to COVID-19 protocols, Sungjae Im has garnered a lot of interest in betting markets. Still, the popularity will not scare me from backing him at +4000 to claim his first major championship. Im has placed eighth, 21st, 15th, and tenth in his last four starts, gaining significant strokes in every category other than putting.

In windy conditions, the 24-year-old South Korean ranks an impressive fifth in both off-the-tee and around-the-green play. Don’t let the recent lack of good putting scare you off. Sungjae is a career plus-putter and gains the most strokes on Poa Greens, which we have at Brookline.

Although I think Rory McIlroy may claim his fifth major this week, I cannot back him at the shrunken price of +1000.

I’ll end my betting card with Joaquin Niemann at +4000. After watching his best friend and countrymate Mito Periera lose the PGA Championship at Southern Hills on the 72nd hole, I like Niemann to right the ship and be there on Sunday afternoon.

A wire-to-wire winner this February at the Genesis Invitational on a similarly tricky course (Riviera), Niemann checks all the boxes for a U.S. Open winner. He drives the ball straight and long, is deadly with his short irons, and can get up and down when he needs to scramble for par. The third-place finisher at The Memorial two weeks ago, expect him to continue his upward trend back to the top spot this week.