What is a Run Line in MLB Betting? 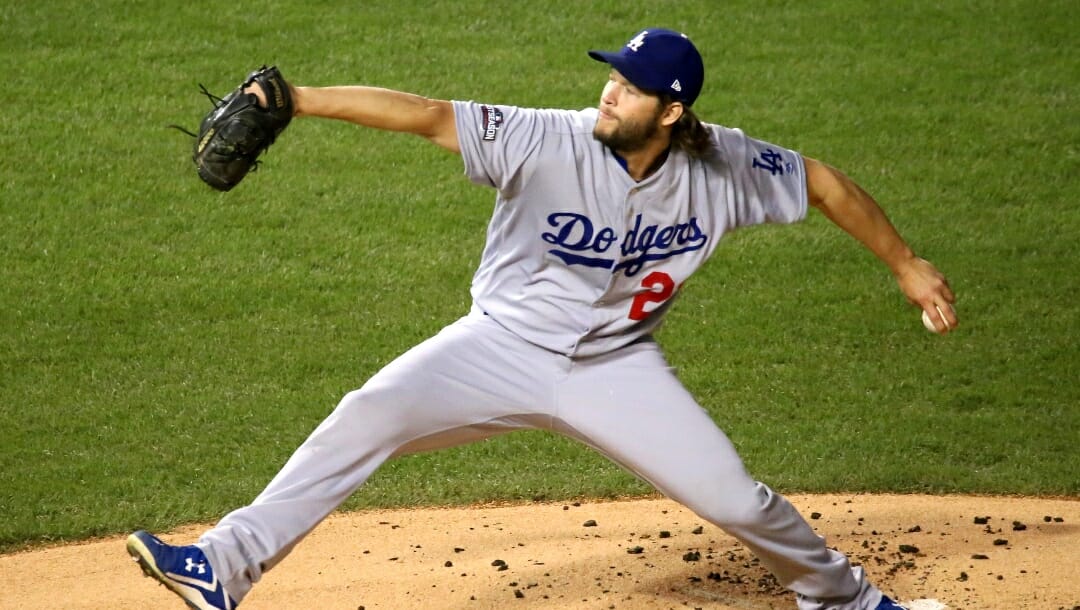 Run lines in baseball betting are no different than point spreads in football betting, basketball betting, or dozens of other sports in which points are the units of scoring. Baseball’s points are runs; therefore run lines are the MLB odds version of spread betting.

Unlike their counterparts in the NFL, NBA, and elsewhere, baseball run lines have a fraction of – or, most often, zero – variance. Pre-game run lines are almost always -1.5 for the favorite and +1.5 for the underdog, whereas you’ll see a greater variance in run line odds (e.g., +140, -150) than NFL or NBA point spreads odds.

How to Bet Run Lines

Baseball odds are available for nearly 3,000 MLB games each year. From spring training and Opening Day through the World Series, you can view run lines – and dozens of other baseball bets – on BetMGM. And it’s never been easier to browse run lines and place your bet online.

On June 16, 2021, for example, there were 15 MLB games, starting with a Miami Marlins-St. Louis Cardinals matinee at 1 p.m. ET and ending with the Philadelphia Phillies at the Los Angeles Dodgers at 10 p.m. ET.

Additional run line odds are available for most MLB games, including more full-game odds (with varying run lines and odds), along with 3-, 5- and 7-inning odds, all of which operate in the same capacity. A $100 bet on the Phillies 5-inning run line (+0.5, -130) would return $176.92 if they led after five innings.

In a matchup of Clayton Kershaw and Zack Wheeler, the Phillies did lead after five innings en route to a 2-0 win, which would’ve cashed both the Phillies’ full-game run line bet and 5-inning run line bet.

Click on any MLB game to view all available run line bets.

You can build parlays – or select a pre-packaged parlay if available – from MLB run lines.

The Rays scored two runs in the first and pulled away late, winning 5-2, while the Reds won a blowout, 10-2.

You can also combine run line bets with bets from other sports, including NBA spreads and NFL money lines, to add more excitement and cash more tickets for the best online sports betting experience.

With BetMGM live sports betting, you can place live bets on run lines, money lines, over/under totals, and props throughout each of the nearly 3,000 games each season.

While you’re watching the Dodgers-Phillies game on TV, streaming a New York Yankees-Boston Red Sox game on your computer, or enjoying a Chicago Cubs-Colorado Rockies game from the bleachers at Coors Field, you can view in-game odds. And unlike pre-game MLB odds of -1.5 and +1.5, oftentimes you’ll see run lines of -1 and +1 in live odds.

The action never stops with live betting at the sportsbook.