What Is a Balk? 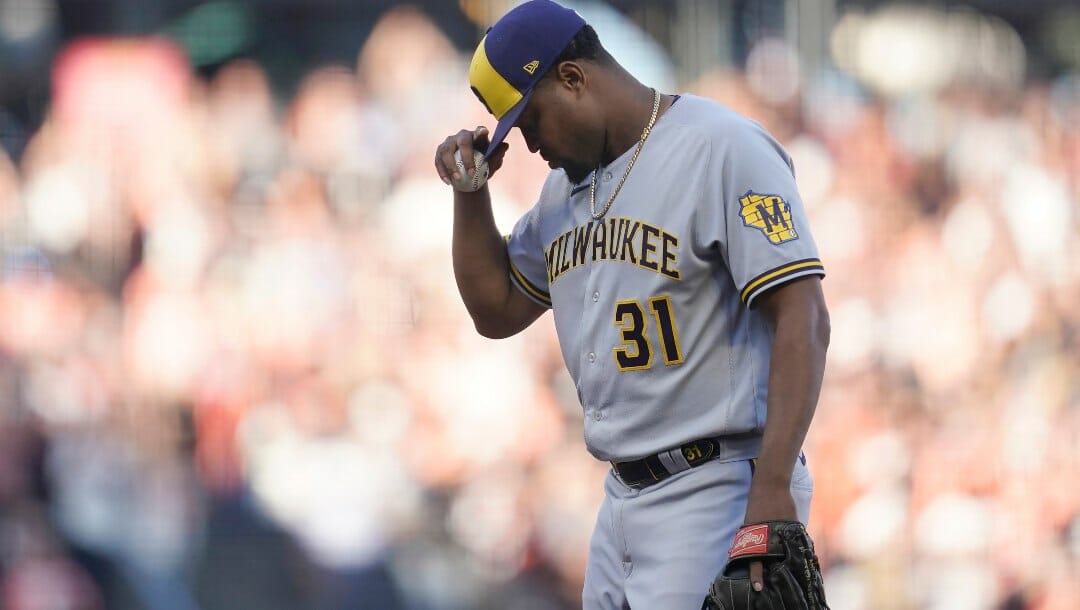 You don’t see them particularly often, but when a balk is called in Major League Baseball, you definitely know about it. Whether you’re the defending team who just saw all opposing runners advance one base, or the batting team who got to move around the diamond for free, a balk can be a big deal.

So with World Series odds always on players’ minds and pitchers under increasing levels of pressure through the season, what exactly is a balk, and how does it happen?

What Actions Constitute a Balk?

A range of physical actions or motions can constitute a balk, but it can be called on any action by a pitcher that the umpire deems to be deceitful to the runner. The balk rule was introduced in 1898 and is summarized in section 8 of the MLB rules.

Most balks involve a pitcher pretending to pitch when they have no real intention of doing so. This can include making a motion associated with pitching but not completing the delivery, stepping or feinting from the rubber to first or third base without completing the throw, or standing on or astride the rubber without the ball.

While pretending to pitch without actually doing so often results in the most obvious infringements, there is a range of other motions that are also considered balks.

These include failing to make a complete stop with both hands together before beginning to pitch, pitching while facing away from the batter, dropping the ball (even accidentally) without the ball crossing the foul line, or throwing from the mound to a base without stepping toward that base.

What Happens When a Balk Is Called?

When the umpire calls a balk, all runners on base are awarded an extra base, and the pitch (if it was thrown) is nullified. As such, the batter at home plate does not advance, and the at bat continues with the previous count.

Rich Hill gets called for a balk. pic.twitter.com/OhXejOHzyF

Although extremely rare, pitchers have intentionally balked to move opposing runners around the diamond.

Arguably the most famous case of an intentional balk occurred on June 14, 2019, when Los Angeles Dodgers pitcher Kenley Jansen was concerned about the Chicago Cubs runner on second base, Jason Heyward, potentially stealing signs at the top of the ninth inning.

Jansen intentionally balked by repeatedly tapping his foot on the rubber, moving Heyward to third base and away from any opportunity to relay signs before striking out the batter to win the game, 5-3.

While this was the first known intentional balk in the MLB, Jansen has repeated the move on multiple occasions to prevent sign-stealing from second base. Other pitchers who have intentionally balked during major league games include Craig Kimbrel, Collin McHugh, and Corey Knebel.

With the introduction of PitchCom for the 2022 season, the need to intentionally balk to avoid sign-stealing has effectively been eliminated.

PitchCom allows catchers to request pitches without using visible signals, meaning that runners are no longer able to steal signs from second base and relay them to batters. As such, we will continue to see a decline in the already rare occurrence of intentional balks.