Top 5 MMA Gyms in the UFC 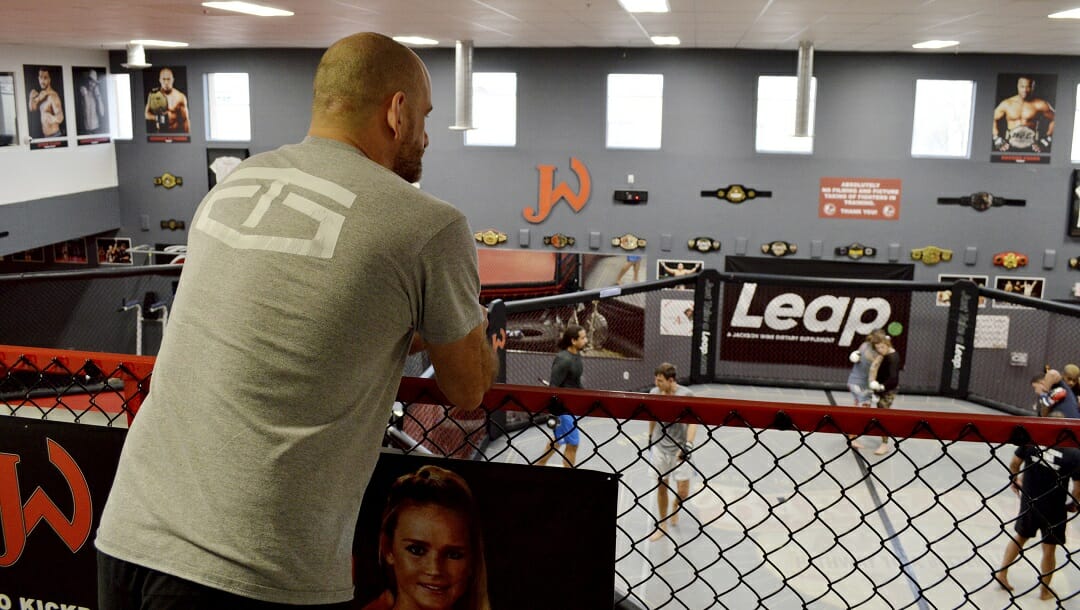 There are many factors to consider before picking a solid UFC gym to train in, whether it’s an outstanding coach, world-class sparring partners, or the culture that an athlete wants to take advantage of.

These gyms are vital in grooming the best possible athlete for every bout to ensure the ideal outcome, which is to win. Regardless of what the UFC odds say.

Elite gyms and teams have produced multiple champions and top contenders on their roster, and we have identified them in this top five MMA gyms in the UFC.

Located in Fort Lauderdale, Florida, Sanford MMA is the home of multiple top contenders in the UFC. The team has an elite roster from Michael Chandler, Gilbert Burns, Robbie Lawler, Derek Brunson, Vicente Luque up to Michael Johnson.

They even helped UFC Welterweight Champion Kamaru Usman win his title in 2019 against Tyron Woodley before Usman was forced to switch teams in 2020 to face Sanford MMA teammate Gilbert Burns. The team is headed by striking coach Henri Hooft and wrestling coach Greg Jones.

When you produce four former UFC world champions in the form of Cain Velasquez, Luke Rockhold, Daniel Cormier, and Khabib Nurmagomedov, it says a lot about your credibility as an MMA gym.

This is exactly what the American Kickboxing Academy, also known as ‘’AKA’’ has done. Not only have they produced world champions, but they are also constantly preparing top contenders like Islam Makhachev. Javier Mendez and Bob Cook are the team’s heads, situated in San Jose, California.

The team’s headquarters is based in Auckland, New Zealand, and was founded by Eugene Bareman and Doug Viney in 2007.

Arguably the wealthiest and deepest team in the UFC, American Top Team has the top athletes in almost every weight class. Names such as Dustin Poirier, Amanda Nunes, Jorge Masvidal, Joana Jedrzejczyk, Andre Arlovski and Thiago Santos are accustomed to favorable MMA odds, training under the Dan Lambert-founded gym.

Although ONX Sports is mainly a sports equipment company nowadays, head coach Trevor Wittman still has plenty of fighters whom he trains under his supervision.

UFC Welterweight Champion Kamaru Usman transferred to the team in 2020 to help him prepare for his bout against former Sanford MMA teammate Gilbert Burns. Since then, Wittman has guided him to four title defenses.