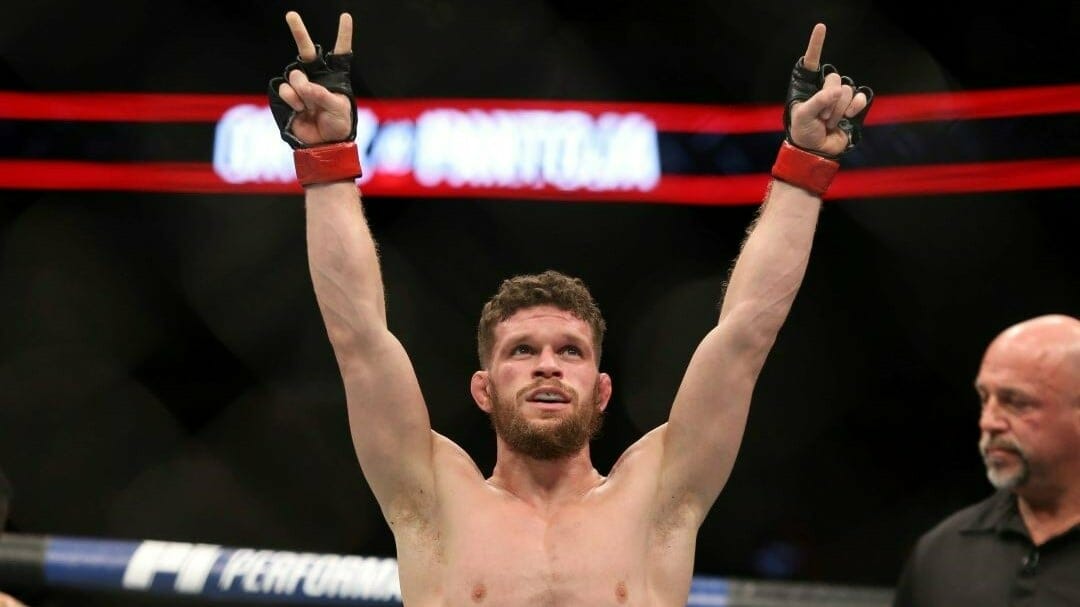 A quick knockout or stoppage in the UFC is equally impressive as a highlight-reel finish, although, on rare occasions, they come together as one package. This is precisely what several UFC fighters are looking for to boost their stock in their weight class, therefor altering their MMA odds, while gaining popularity among the fans.

In May 2018, Poliana Botelho stopped Kyuri Kondo in their strawweight scrap and only needed 33 seconds to get the win. The Brazilian fighter landed a body kick that folded her Japanese opponent before wrapping up the match with a flurry of punches.

A commanding performance from Priscila Cachoeira against Shana Dobson in February 2020 helped her set the fastest KO/TKO finish in the women/s flyweight division. Cachoeira delivered an uppercut to Dobson’s chin as she ducked to end the fight with only 40 seconds.

Ronda Rousey’s tenacity and aggressiveness have become her main recipe for multiple success inside the Octagon. One of those milestones she achieved was the fastest knockout victory in the women’s bantamweight division when she knocked out Alexis Davis in July 2014 to retain her title for the third time.

In August 2017, Dustin Ortiz needed 15 seconds to dispose of Hector Sandoval in their flyweight clash and set the record for the fastest finish in the weight class. Ortiz caught Sandoval with a punch to his temple to end him.

An early furry of exchanges can lead to an immediate end to a match, and this is precisely what we saw when Erik Perez finished Ken Stone in August 2012 when Perez stuck a short right hook to Stone’s chin that floored him. The Mexican quickly jumped on the American to conclude the fight.

After his impressive ‘’Twister’’ debut win in the UFC, Chan Sung Jung had set the record for the fastest KO/TKO finish in the featherweight division when he stopped Mark Hominick in December 2011. The Korean Zombie countered Hominick and closed out the match with ground-and-pound punches.

Terrance McKinney had the perfect debut in the UFC after knocking out Matt Frevola in June 2021 to claim the quickest win in the lightweight division. McKinney landed the ideal one-two punch, making Frevola lose his equilibrium before finishing off with punches.

Jorge Masvidal’s five-second flying knee win over Ben Askren in July 2019 is the fastest knockout in the welterweight division and the history of the UFC. Masvidal perfectly timed the take-down attempt from Askren to deliver the flying knee.

Mark Weir also had the perfect UFC debut when he put Eugene Jackson to sleep in just 10 seconds of their middleweight fight in July 2002 for UFC 28. The knockout punch is still the fastest victory in the 185-pound weight class to date.

When Ryan Jimmo fought Anthony Perosh in July 2012, he quickly pressured him to backpedal. This Jimmo pressure was the reason why Perosh was tagged with a right-hand punch while circling away. That punch made Perosh stiff as Jimmo landed one more punch on him to officially end the fight with only seven seconds on the clock.

Another seven-second knockout victory was witnessed in August 2009 after Todd Duffee slept Tim Hague in his UFC debut to record the quickest finish in the UFC heavyweight division. Duffee’s left jab found its home to Hague’s chin which dropped him, and from there, the American athlete delivered the ending blows on the ground to officially pick up the win.