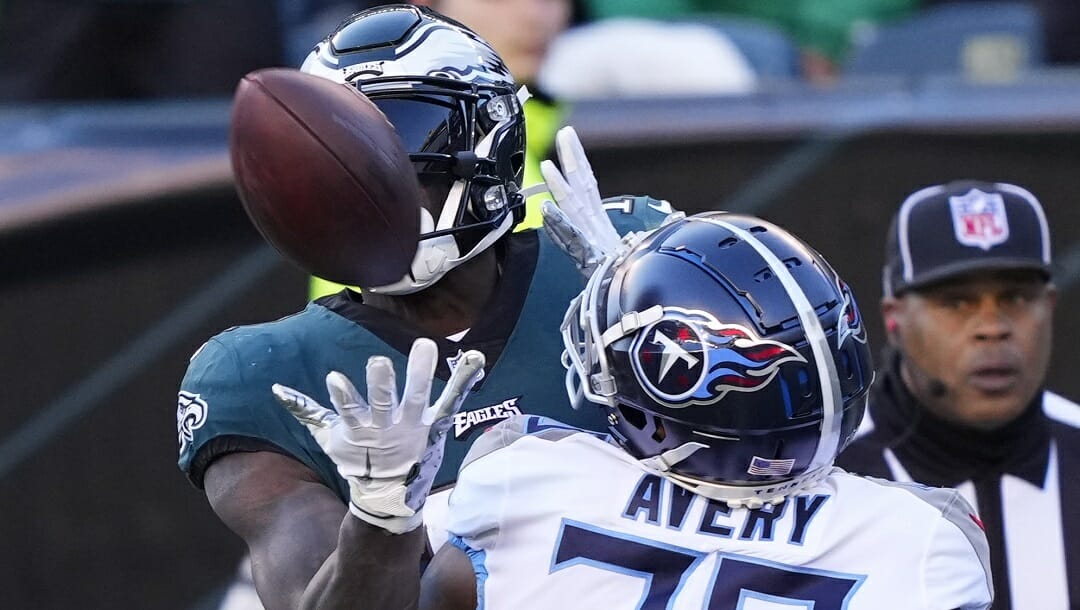 As I do at the end of every week during the fall, I’m sharing three of my favorite NFL betting lines from the upcoming Week 15 games. Tail or fade at your leisure.

After another beautiful 3-0 performance from last week’s picks, the column is now 24-16 on the season. That’s 60% – try finding that for free anywhere else on the internet.

I know everyone is having their come-to-Jesus moment on the Vikings right now, but it’s important to keep some perspective on Minnesota.

The Vikes are still 4-2 straight up (3-2-1 ATS) since the start of November. Their two losses are to two teams playing really good football in the NFC right now: The Cowboys and the Lions.

The Colts are decidedly not a good team, and they’re getting worse every week that they have a non-professional football coach leading the team.

Just look at what the Colts have done since Jeff Saturday became head coach. They won their first game outright as a dog; since then, they’ve lost three straight games. They haven’t covered since Week 11.

The Colts are coming out of their bye, but again, it’s hard to trust a team to have an effective bye when they have an ESPN analyst leading the team.

Minnesota is viewed as damaged goods now, but I see this as a spot to back the obviously better team at a modest price.

Carolina pounded the ball last week against a decrepit Seattle defense. Does anyone think that’s going to be an option this week against TJ Watt and the Pittsburgh defense?

Also, that Pittsburgh offense with Mitch Trubisky… you feeling good about that right now?

This has rock fight written all over it. A total that opened in the 30s is going down, which means that pros are hitting the under despite the fact that it’s already a pretty low number to begin with.

This has got to be my favorite pick of the week. How many times do bettors have to get burned betting on Jacksonville before they stop trying to bet the Jags as a trendy underdog?

Dallas is one of the four best teams in the league, per Football Outsiders’ DVOA metric. Jacksonville is a bottom-half team with some individually talented players. I should have to lay somewhere close to a touchdown here.

Instead, I can get Dallas at -4 because both sharps and squares like the Jags this week after their impressive divisional win at Tennessee last week.

Alas, there are a few problems there. For one thing, the Jags got Tennessee at the perfect time, as the reeling Titans haven’t won a game since mid-November.

For another, the Jags haven’t covered back-to-back games since September.

Remember when the Jags eked out a win against Baltimore a few weeks ago, and suddenly everyone loved them as a road favorite in Detroit? The Lions won, 40-14. Reactionary Jacksonville bets have been bad all year.

Jacksonville is a clearly inferior team getting only a modest number of points with a diminishing home-field advantage. After the Cowboys’ scare against the Texans last week, you can bet they’ll show up to play against the Jaguars.

This is actually a remarkably simple and underrated bet.

The Bears and Eagles have become the two best over teams in the NFL this year. Now that they’re playing each other, and the total is a very reasonable 48.5, I think this over is worth a look.

Chicago is the key piece here, as it’s figured out ways to center its offense around Justin Fields’ skill set. The Bears have become a pretty fun team to watch over the last two months.

However, Chicago also traded away its best defensive playmakers at the deadline, leaving this as a team struggling to get stops in almost every single game. That’s going to be a huge problem against the Eagles’ offense.

This number should be something like 53.5. The fact that it’s down in the 40s presents a huge opportunity that the market hasn’t caught up with yet. Chicago’s market reputation doesn’t quite match its results on the field.

This is one of my crazier positions of the year, but I think I like the Broncos in this spot, even if I have to lay a couple of points.

Kyler Murray is gone, which means Colt McCoy will have to go on the road and navigate a brutally tough Denver defense. McCoy is probably underrated by the market, but in this specific spot, I think he’s going to run into big trouble.

I don’t even know who will play quarterback for Denver, and the Broncos could be missing other key offensive pieces as well. But I think the market favors Denver here because it has the only competent unit in the game. I like the Broncos in an awful, low-scoring game. 11-3, or something similarly atrocious.

I’m always a little reticent to say stuff like this, but it feels like there are a couple of teams this week that have absolutely no chance to lose. So…

That’s a three-team moneyline parlay of favorites that pays out right at -120.

Want to check out the full NFL Week 15 podcast? Don’t forget to subscribe to The Lion’s Edge for intelligent, weekly insights into trends and betting tips across the online sports betting world. It’s available on iTunes, Spotify, or wherever you listen to podcasts.