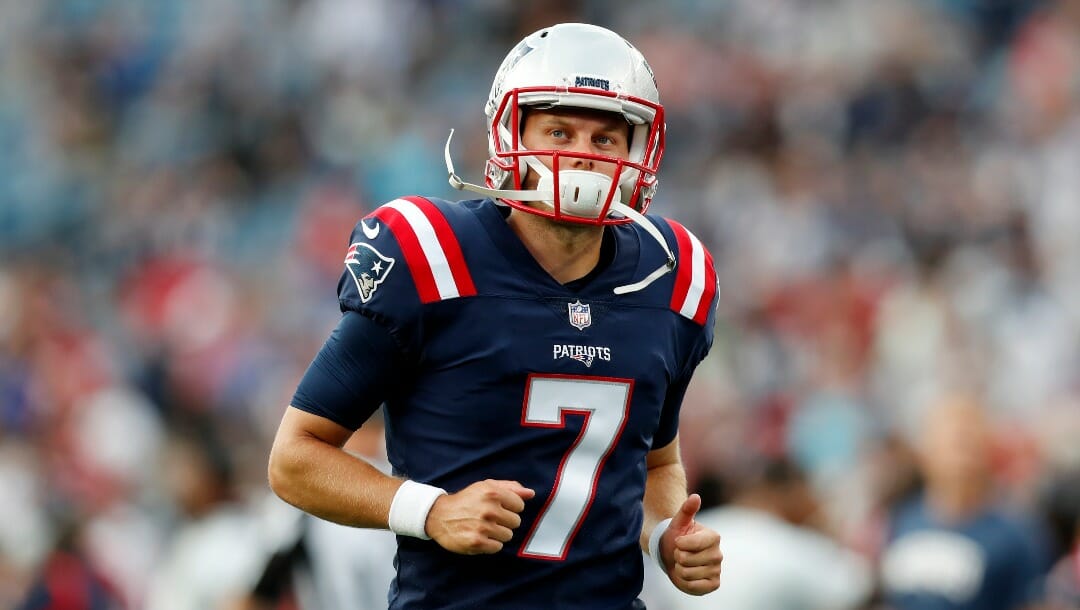 Punters are people, too. Punters aren’t highly paid people, however, at least in the context of NFL salaries and the highest-paid NFL players.

NFL punters aren’t teetering on the edge of poverty – 23 punters are scheduled to make at least $1 million in 2022 – but they’re also not making at least high seven figures like the majority of players who touch the football with regularity. And they are rarely a factor in NFL betting circles.

By total cash, here are the highest-paid NFL punters for 2022:

Jake Bailey, the second of two total punters selected in the 2019 NFL Draft, signed a four-year, $13.5-million contract extension before the 2022 preseason that includes $6.5 million guaranteed.

Bryan Anger is in the first year of a three-year, $9-million contract with a $2.4 million signing bonus, comprising approximately 60% of his total cash for 2022. The remaining $1.4 million is base salary.

Anger’s teammate Ezekiel Elliott is the highest-paid NFL running back.

After earning more than $23 million over 10 seasons with the Rams, whom he signed with as an undrafted free agent in 2012, Johnny Hekker signed a three-year, $7.6-million deal with the Panthers.

A former fifth-round pick from Texas, Michael Dickson is in the first year of a four-year, $14.7-million contract signed in 2021. The deal runs through 2025 and includes $7.5 million guaranteed.

Dickson’s teammate Jason Myers is the fourth-highest-paid NFL kicker for 2022.

Cameron Johnson made fewer than $2 million total over three seasons with the Philadelphia Eagles after signing as an undrafted free agent in 2017. He made $3 million in 2021, his first year with the Houston Texans, and will make another $2.5 million in both 2022 and 2023.

A former fifth-round pick by the Denver Broncos in 2013, Sam Martin has made more than $15 million since 2016, the first of six consecutive years with a total cash number of at least $1.8 million.

Vince Young was the Titans’ quarterback when Brett Kern arrived in Nashville in 2009, his first of 13 seasons with the franchise after signing with the Broncos as an undrafted free agent from Toledo in 2008.

Kern is in the final year of a four-year, $12.7-million contract. His teammate Ryan Tannehill is among the highest-paid NFL quarterbacks.

Another year, another punter for the inept Packers’ special teams unit.

After moving on from Corey Bojorquez after one season, the Packers signed former longtime Chicago Bears’ punter Pat O’Donnell to a two-year, $4-million contract.