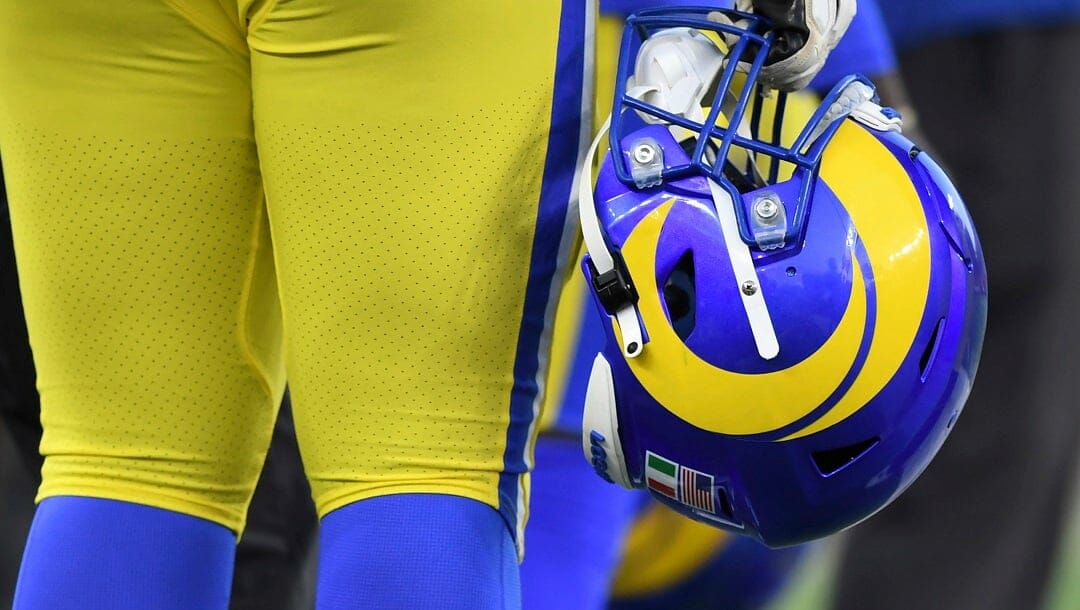 At the BetMGM online sportsbook, there are seemingly endless ways to bet on football, basketball, soccer or any other sport that you might enjoy watching.

The round robin is one of the most underappreciated (and lucrative) bet types.

If you’ve never bet a round robin before, don’t worry! I’m here to explain the details.

What Is a Round Robin Bet?

A round robin parlay is one bet that creates a larger chain of parlays from a given pool of straight bets.

Round robins are great options for bettors who have identified a short list of bets and want to bet them together in every possible combination to create more lucrative odds.

Unlike traditional parlays, a round robin parlay is not a dead ticket if one leg loses. This is a big reason why some bettors prefer situational round robin betting.

How Does a Round Robin Bet Work?

A round robin combines a preselected set of bets together into every possible parlay combination that is mathematically available.

Let’s say you like three teams: A, B and C. An ABC round robin will create the following chain of bets:

Here’s another example. Let’s say you wanted to create a round robin out of five particular bets: O, P, Q, R and S.

Your 5-way round robin would create a larger series of bets:

For NFL odds bettors, one of the preferred ways of deploying a round robin is to identify a small batch of underdogs and create a round robin.

Bettors who feel good about a group of underdogs and want to maximize their ROI off the dogs can round robin them together.

The resulting parlay math of combining multiple dogs together can offer a lucrative payout – even if only one or two legs actually cash.

A three-way round robin on these teams would produce the following parlays:

If just one of the four parlay legs hits, you’re in the money.

If all four legs hit… Well, that’s a pretty nice day at the office.