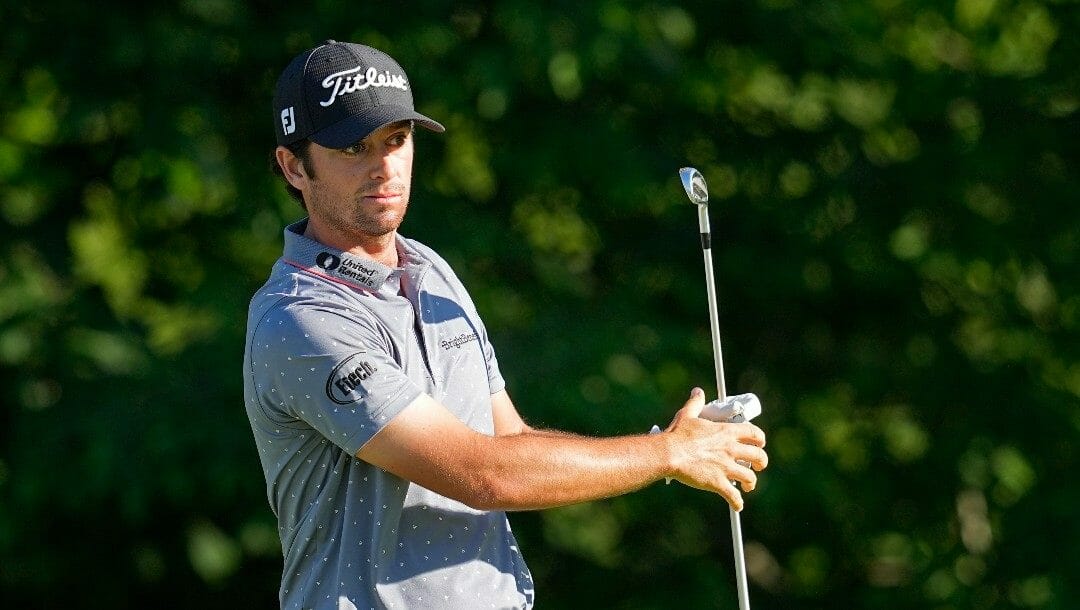 Before the 2020-21 PGA Tour season, few people in the golf betting community knew who Will Zalatoris. At the same time last year, not many people knew who Cameron Young was.

Now, the two are considered young stars on the PGA Tour and are bet on heavily each week they tee it up.

Each year, several new players on the PGA Tour go from virtual unknowns to contenders in major championships. Look at Zalatoris at the 2021 Masters and Young at the 2022 PGA Championship and the Open Championship.

With several new players joining the PGA Tour for the 2022-23 season, mainly from the Korn Ferry Tour like Zalatoris and Young, here are five to keep an eye on to potentially contend in a major championship.

The 27-year-old dominated the Korn Ferry Tour in 2022. He recorded nine top-10 finishes in 17 starts, including three top-threes, and finished the season with 40 consecutive rounds of par or better. He narrowly missed earning his Tour card in 2021 but finished fifth in the regular-season standings a year ago.

Montgomery has proven he belongs on the PGA Tour in just two starts this season, logging two top-10 finishes.

The 25-year-old won the Korn Ferry Tour Championship to finish No. 1 on the combined points list. This means he’s a fully exempt member of the Tour, earning spots in The Players Championship and U.S. Open.

Suh missed just three cuts in 24 starts a year ago, including 10 top-10 finishes. At USC, he won the Pac-12 Player of the Year in 2018 and spent time as the best-ranked amateur in the world.

Matthews is another Korn Ferry Tour graduate and is most known for his driving distance. He averaged 323.4 yards off the tee in 2022, which ranked fourth. No matter how well he plays, he’ll be worth watching every week.

The 28-year-old virtually clinched his PGA Tour card early in the year by finishing second at The Panama Championship and then winning the following week at the Astara Golf Championship.

Riley isn’t like the others, as he’s entering his second year on the PGA Tour, but he had a terrific rookie season that got overlooked because of the strong performances of Young and Sahith Theegala.

The 25-year-old had a stretch of six straight events where he finished T-13 or better last spring. If not for Young and Theegala, Riley would have firmly been in the mix for Rookie of the Year.

Riley finished the year fourth in birdies made. The future is bright.

The 31-year-old will look to use an appearance at the Presidents Cup to give him confidence for the 2022-23 PGA Tour season.

The Canadian battled injuries last summer but ended strong. In his last six PGA Tour starts of the year, he had five top-15 finishes. Without a PGA Tour win to his name, don’t be surprised if that ends this season.