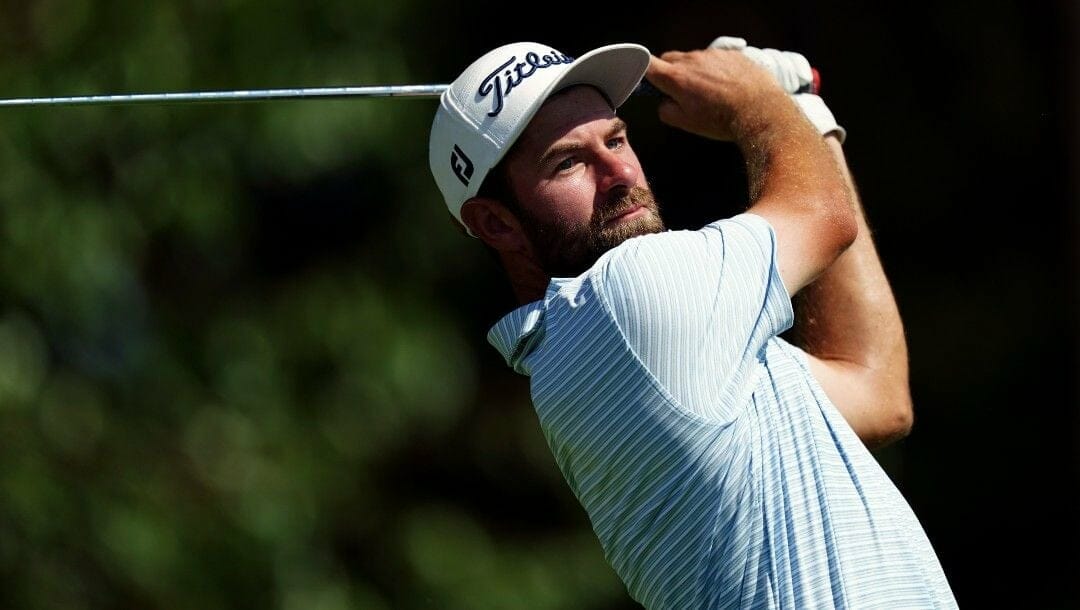 A win drought was snapped on the PGA Tour last week when Keegan Bradley won for the first time since 2018 at the ZOZO Championship in Japan.

Could another drought end this week at The CJ Cup, with Cameron Young winning for the first time? Bettors at the BetMGM online sportsbook like his chances.

The 25-year-old is considered one of the best players without a win. That isn’t without a few close calls, though.

Young had five second-place finishes in his rookie season a year ago, including at the Open Championship and Genesis Invitational. He also finished third at the PGA Championship.

The CJ Cup will be played at Congaree Golf Club in South Carolina. It’s not the first time the course has hosted a PGA Tour event, as it played host to the 2021 Palmetto Championship.

At 7,655 yards, it’s one of the longest courses on Tour, and the fairways ranked as the widest players faced a year ago.

What does this mean? The course likely will favor players who hit the ball the longest.

Young fits the bill, as he was third in driving distance last year, averaging 319.3 yards off the tee. He should be able to take advantage of the two drivable par-4s and will likely hit the three par-5s in two shots.

The Wake Forest product was impressive at the Presidents Cup a few weeks back but struggled in his first individual event of the season last week at the ZOZO Championship (T-53). Now back in the swing of things and playing at a course that likely fits his eye, it makes sense why bettors like Young this week.

Another player generating a ton of action is Jordan Spieth.

Tom Kim won in his first event after an impressive showing at the Presidents Cup (Shriners Children’s Open). At +2800 (opened +3300), Spieth will be looking to do the same.

Morikawa is also high in popularity, despite his odds being +3300 after opening at +2800. He has a winless drought of his own, not winning on the PGA Tour since the 2021 Open Championship.

As for what to expect relating to scoring?

Garrick Higgo won the 2021 Palmetto Championship with a total score of 14-under. However, with a much stronger field, including world No. 1 Scottie Scheffler and No. 2 Rory McIlory, the winner this week will likely finish with a better score.