Cameron Young Is a Popular Play for BMW Championship 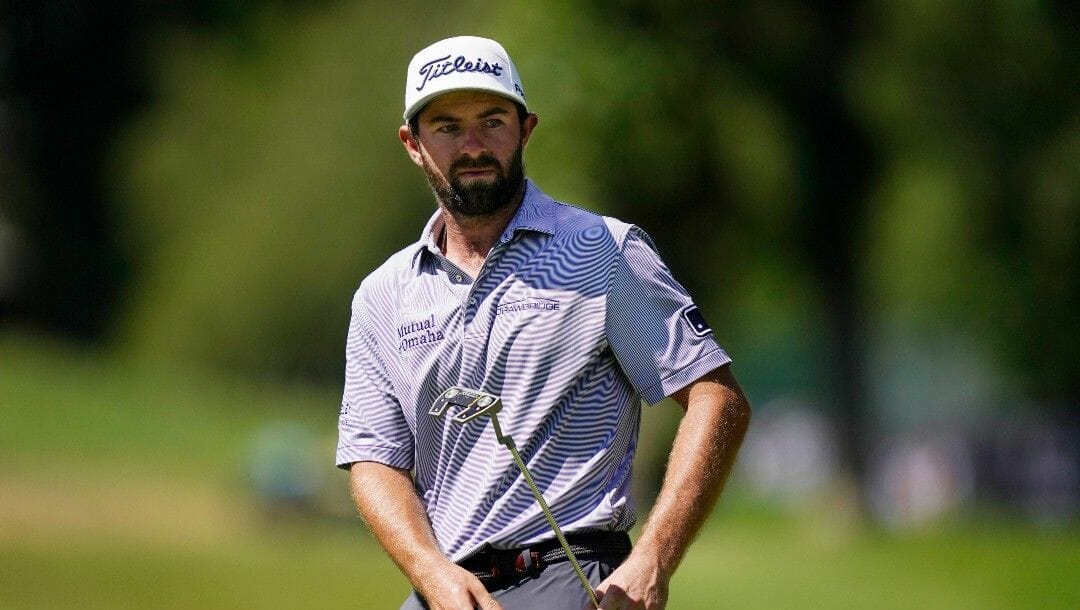 After being college teammates at Wake Forest, Will Zalatoris and Cameron Young have had similar early careers on the PGA Tour.

Both have enjoyed tremendous success, especially in majors, but until Zalatoris’ win at the FedEx St. Jude Championship a week ago, both were winless. Young, who has golf odds of +2200 for this week’s BMW Championship, is a popular play at the BetMGM online sportsbook for it to be two straight wins for Demon Deacons.

As of Wednesday morning, Young is pulling in the most tickets (9.2%) and handle (14.8%). The rookie has also seen his odds change dramatically after opening at +3300. He is the only player in double-digits in terms of handle percentage.

It makes sense why Young is in demand for bettors at Wilmington Country Club for the second of three FedEx Cup Playoff events.

The course will play as a 7,534-yard par 71, which means it will be one of the longer courses of the season. In addition, it has narrow fairways and thick rough, which means this week should favor the longer hitters off the tee.

Another popular play at BetMGM this week is Collin Morikawa.

He is generating the third-most tickets (5.6%) and third-highest handle (7.5%). Although he does not have a win this season, he’s entering the week with some confidence.

Finishing T-5, Morikawa made the second-most birdies (22) last week at the FedEx St. Jude Championship and could have had even more if not for a few missed short putts on Sunday.

Rahm (+1200) is another player trending in the right direction. He finished T-5 last week in Memphis, with all four rounds in the 60s. His length, third in driving distance, should serve him well.

Although at a different course, Patrick Cantlay is the defending champion. He has +1600 odds to win and is only drawing 2.3% of tickets and 2% of the handle.